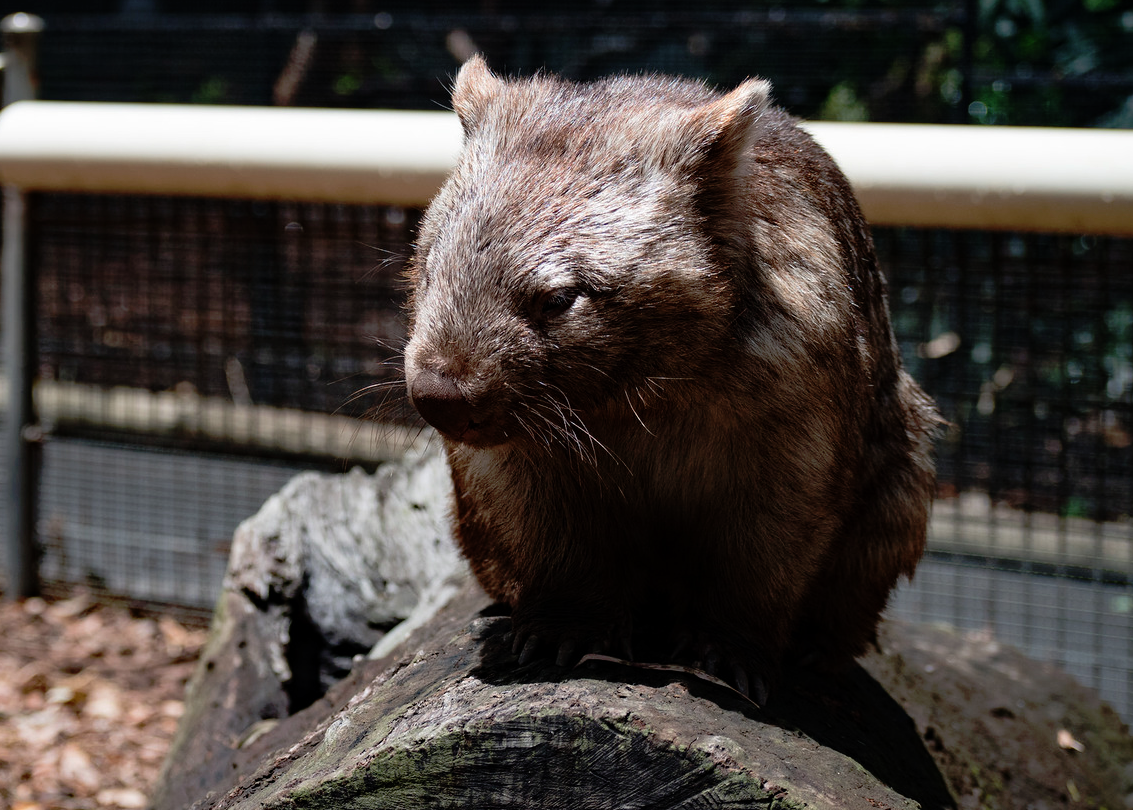 The shape of animal poop isn’t something that normally makes science news headlines, but when it comes to wombats, things are a little bit different. Wombats are celebrated poopers due to the fact that their feces is a very bizarre shape. Now, researchers finally have an explanation.

Wombat turds aren’t like most in the animal kingdom. They’re don’t poop oblong logs or a bunch of tiny spheres. They poop cubes, and lots of them. But why? That’s what a team of scientists led by Patricia Yang of the Georgia Institute of Technology aimed to find out.

In a new round of research presented at the 71st annual meeting of the American Physical Society’s Division of Fluid Dynamics, the scientists explain how the cube-shaped poop is actually beneficial for the animals.

In studying wild wombats, the team discovered that the creatures tend to poop in very easy-to-find spots. They don’t hide their excrement but instead drop it on elevated spots like on top of rocks. This, as it turns out, is a territory-marking behavior that the animals have developed over many generations, a bit like a dog marking its territory with a quick spray of urine.

The cubed shape of the poop is actually a big advantage for the animals, because it keeps the turds from rolling away after being deposited. Spherical turds would scatter and bound, but cubes pile up right where they should, and that’s just what the wombats are going for.