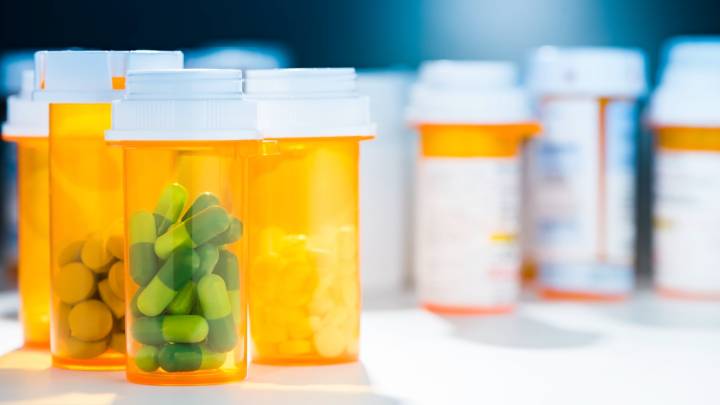 The obesity rate in America has soared over the past few years, primarily because unhealthy eating habits and sedentary lifestyles are more common today than ever before. Consider this: the U.S. obesity rate in 2021 is nearly 30% higher than it was in 2008. What’s more, recent health data shows that a whopping 42% of all Americans are currently obese. Incidentally, 2020 was the first time that the obesity rate in the United States surpassed the 40% threshold. In light of the above, it’s no surprise that heart disease remains the leading cause of all deaths in the U.S.

While exercise and a healthy diet remain the best plan of attack in the battle against obesity, not everyone is in a position to incorporate these lifestyle changes due to either financial or health considerations. A new drug, however, could be just the answer people are looking for.

The drug in question is called semaglutide and is already used as a treatment for Type 2 diabetes. Recent clinical trials, however, show that administering a higher dose of the drug can help obese individuals start shedding weight.

According to a research study recently published in the New England Journal of Medicine, the drug helped people shed an average of 15% of their body weight after 68 weeks. To put that into context, someone who is 300 pounds could lose upwards of 45 pounds in a little over a year while taking semaglutide. What’s more, more than 33% of study participants reported losing 20% of their body weight while on the drug. The average amount of weight loss by study participants was about 34 pounds.

“This is a major breakthrough for improving the health of people with obesity,” Professor Rachel Batterham of University College London said of the study. “No other drug has come close to producing this level of weight loss – this really is a game-changer. For the first time, people can achieve through drugs what was only possible through weight-loss surgery.”

Researchers note that the improvements seen in patients on semaglutide are far greater than what current anti-obesity drugs on the market offer. The drug schedule itself isn’t terribly onerous and requires an individual to only take a single pill once a week.

In the wake of the successful clinical trial, the drugmaker Novo Nordisk is currently seeking FDA approval to use the drug as a weight-loss drug.