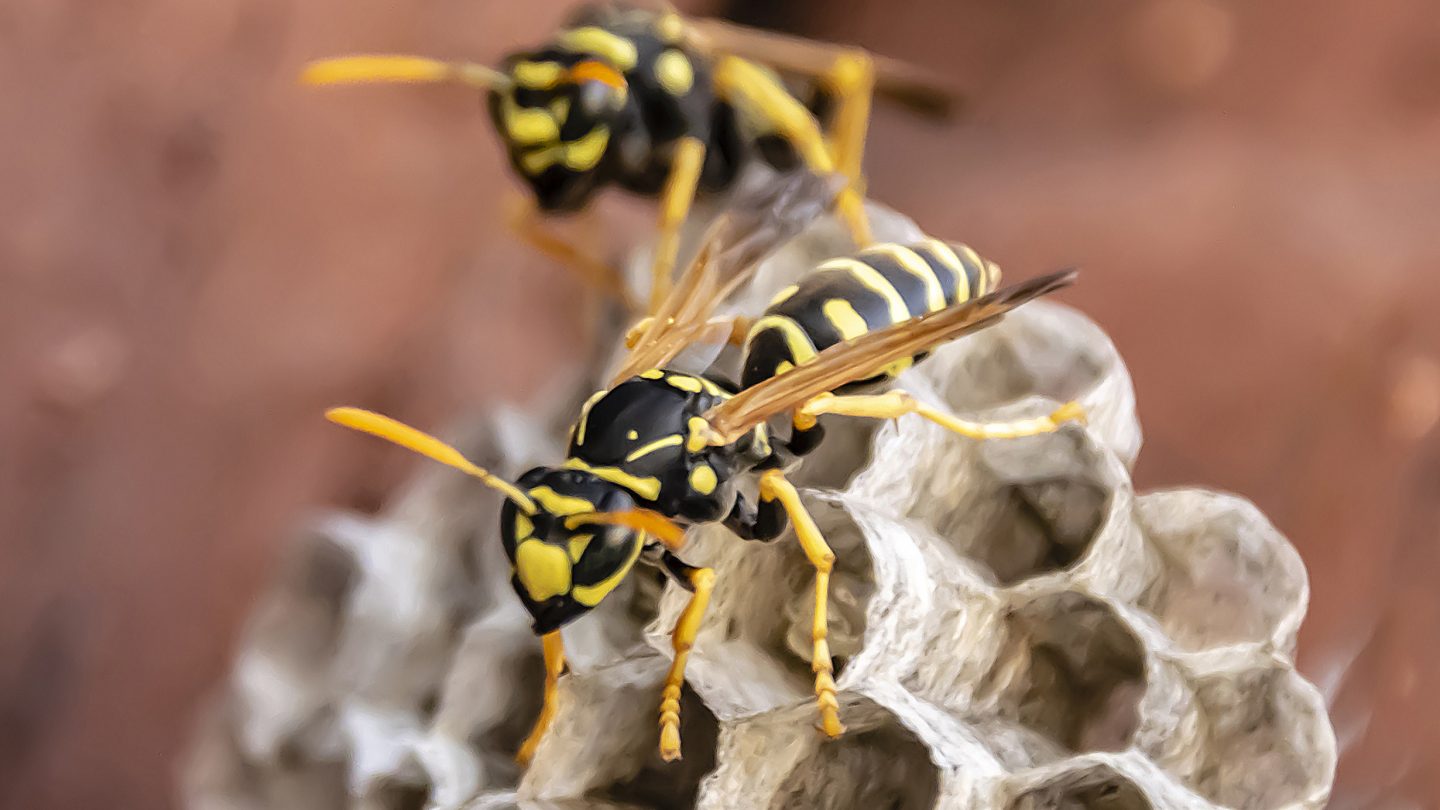 Mother Nature is pretty good about eliminating anything that isn’t working correctly. With plants and animals, it’s called natural selection, and it ensures that every organism that continues to exist is doing something right. Wasps have been around for a very long time, so despite most of us disliking them intensely, they’re obviously filling a need and doing it well. A new study published in Biological Reviews makes that argument and backs it up with a whole bunch of data to prove that wasps are indeed important.

As annoying as they are, wasps are perhaps undervalued, at least according to the research team led by Professor Serian Sumner. Sumner and his colleagues produced an extensive meta-analysis of over 500 research papers, including data on some 33,000 species of wasp, and it suggests that we’d all be in a very tough spot if wasps suddenly disappeared from the planet.

I love nature. I enjoy writing about science because since I was a kid I’ve been able to find beauty and purpose in just about everything that naturally exists on this planet. But wasps? Wasps might be my weakness. I really, really dislike wasps. They make their homes around (and sometimes inside of) our own homes, they tend to be aggressive for absolutely no reason, and they’re incredibly unpredictable. I do not like wasps. However, I realize that they are here for a reason, and while I’ll waste no time in expelling the tiny brutes from anywhere I need to live or work, the data presented in this new paper does make a lot of sense.

“Wasps are one of those insects we love to hate—and yet bees, which also sting, are prized for pollinating our crops and making honey,” Sumner said in a statement. “In a previous study, we found that the hatred of wasps is largely due to widespread ignorance about the role of wasps in ecosystems, and how they can be beneficial to humans. Wasps are understudied relative to other insects like bees, so we are only now starting to properly understand the value and importance of their ecosystem services.”

This all makes a lot of sense. Wasps are great at pest control despite being pests themselves. This is all totally true and also very important. However, I’m going to go ahead and disagree with the professor’s point that “hatred of wasps is largely due to widespread ignorance about the role of wasps in ecosystems.”

As someone that hates wasps, I can safely say when I find a wasp nest in my shed, the last thing I actually care about is that they’re good for the environment. The only thing on my mind is that I need to get my lawnmower and there’s a gang of stinging insects that probably want to kill me. Let’s just say I’ve never picked a fight with a wasp that didn’t pick a fight with me first.