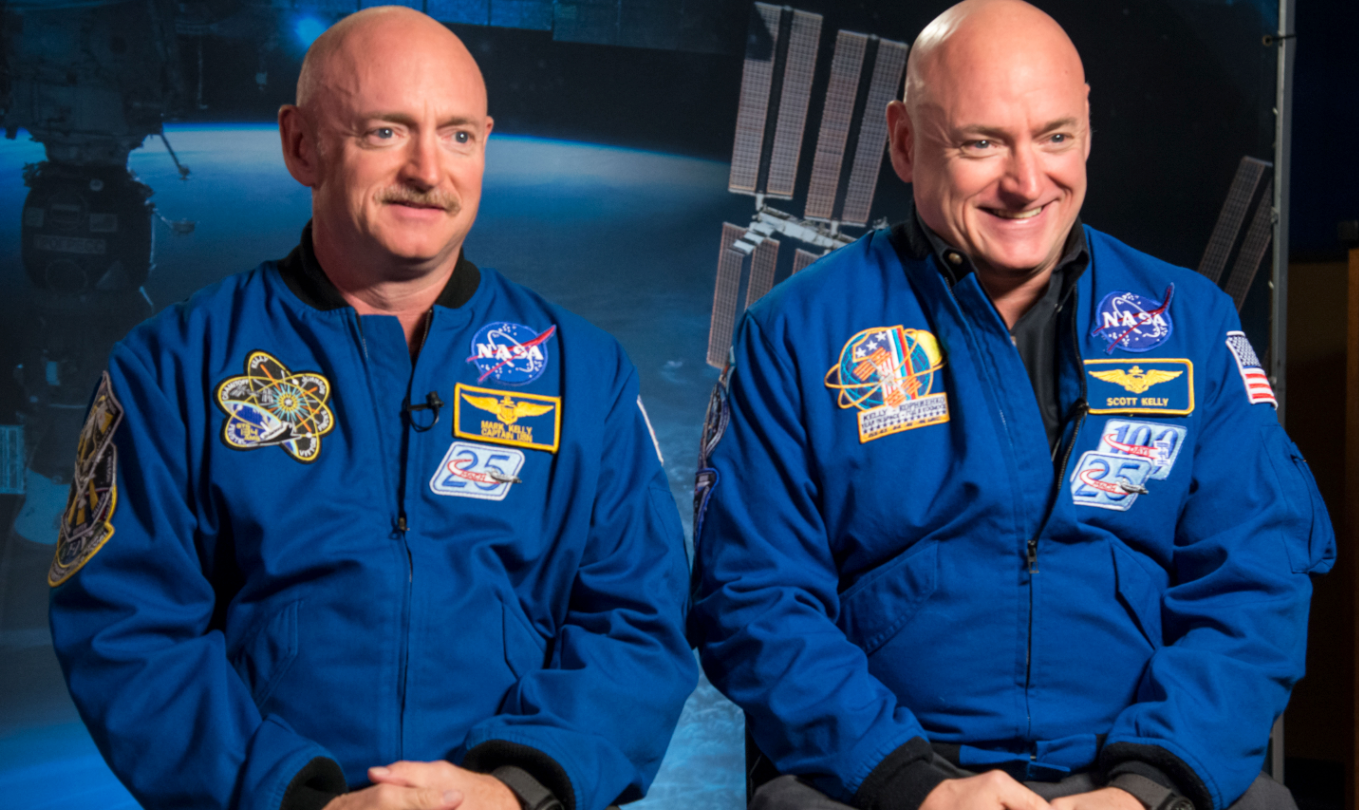 Space travel is dangerous for a lot of very obvious reasons — traveling off of Earth on a rocket has its risks, after all — but even when everything goes well it seems that a brief stay in space has the potential to alter a person’s very DNA. That’s the takeaway from a long-term NASA study that used astronaut Scott Kelly and his twin brother Mark as guinea pigs to see how living in space can affect the most basic building blocks of life.

Scott Kelly has spent over 500 days in space overall, but a huge chunk of that came with a single mission which had him stay aboard the International Space Station for 342 days. His brother Mark, who is a retired astronaut, is his identical twin and has the same DNA. This provided a never-before-possible opportunity for NASA to study how long-term space travel affects the human body and the genes that make us who we are. As it turns out, space really does change us, and upon Scott’s return to Earth it was discovered that his DNA has significantly changed.

“Scott’s telomeres (endcaps of chromosomes that shorten as one ages) actually became significantly longer in space,” NASA explains. “While this finding was presented in 2017, the team verified this unexpected change with multiple assays and genomics testing. Additionally, a new finding is that the majority of those telomeres shortened within two days of Scott’s return to Earth.”

Most of Scott’s genes did indeed return to normal after a brief time back here on Earth, but not all of them. According to researchers, around 7% of Scott Kelly’s genes have shown long-lasting changes when compared to his brother’s. Those changes have remained for the two years since he returned to solid ground, which surprised even him.

“I did read in the newspaper the other day that 7 percent of my DNA had changed permanently,” Kelly said in a recent interview. “And I’m reading that, I’m like, ‘Huh, well that’s weird.’”

The “Twins Study” was a preliminary step in the lead-up to an eventual long-haul manned mission to Mars. NASA has some vague plans in place for such a mission and is currently working on the technology to actually make that happen, but the human element cannot be overlooked. A Mars mission would last as long as three years, which would obviously be the longest stretch that any human has been away from Earth. Can the human body handle such a journey? We might not have to wait very long to find out, as some are expecting the first manned Mars trip to happen as soon as the 2030s.