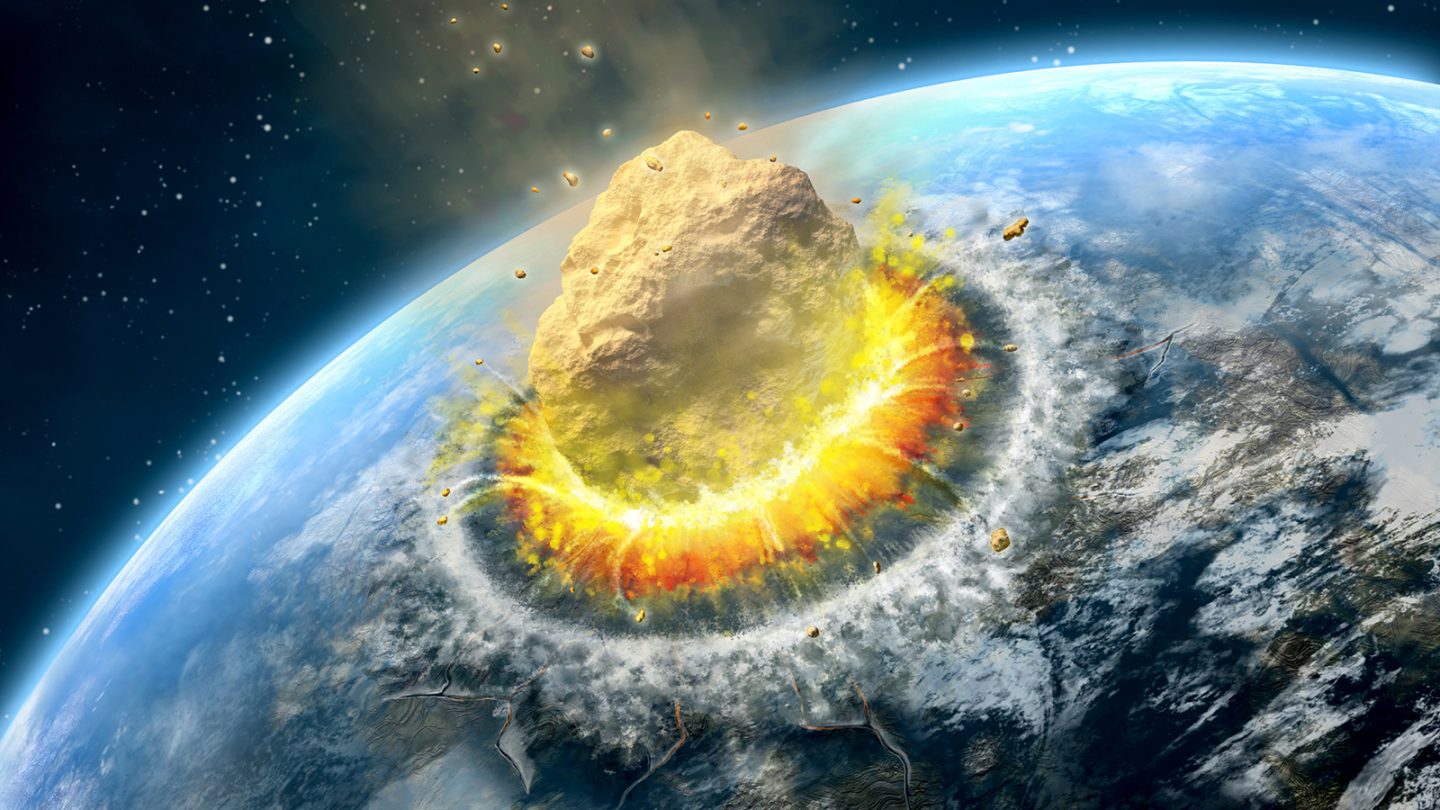 Have you ever wondered what it would be like if an asteroid slammed into your city or town? Well, a new app called Asteroid Launcher lets you see just that. The app was created by developer Neal Agarwal, and it actually includes a ton of detail. You get to select your asteroid type, as well as how large it is, and even the speed at which it hits your city, making it a very intriguing asteroid impact simulation.

The app, while it may seem a bit silly in and of itself to most people, is actually a very useful tool if you’re worried about the massive space rocks that generally come close to our planet. While no asteroids have posed a significant risk to Earth in recent history, being prepared is never a bad thing. That’s why NASA has been working on programs like the D.A.R.T. test it carried out earlier this year.

What really makes this asteroid impact simulation so intriguing and useful, though, is the amount of information that the app provides. Not only does it show you how large the crater would be on a map that actually outlines the location well, but it also shows you how many people would be vaporized by the impact, but also how many would die from the fireball overall.

For example, if an iron asteroid that was roughly 1,100 feet wide hit Central Park in New York City traveling at a speed of 15,000 miles per hour, an estimated 222,009 people would be killed in the crater. That number isn’t even including the number of people that would die from the shock wave. The asteroid impact simulation actually breaks down all of that information.

Using that previous example, the asteroid would unleash a 237-decibel shockwave, rupturing the eardrums of anyone within 13 miles. The simulation also says that any buildings within 22 miles would collapse, and anyone within 9.6 miles would likely receive some kind of damage to their lungs.

It’s obvious to see how useful an asteroid impact simulation could be in helping people see the dangers of massive asteroid impacts, something that NASA and others might be able to use to help garner more public knowledge on planet-killer asteroids. For now, at least, you can head over to the app yourself to test it out for yourself.