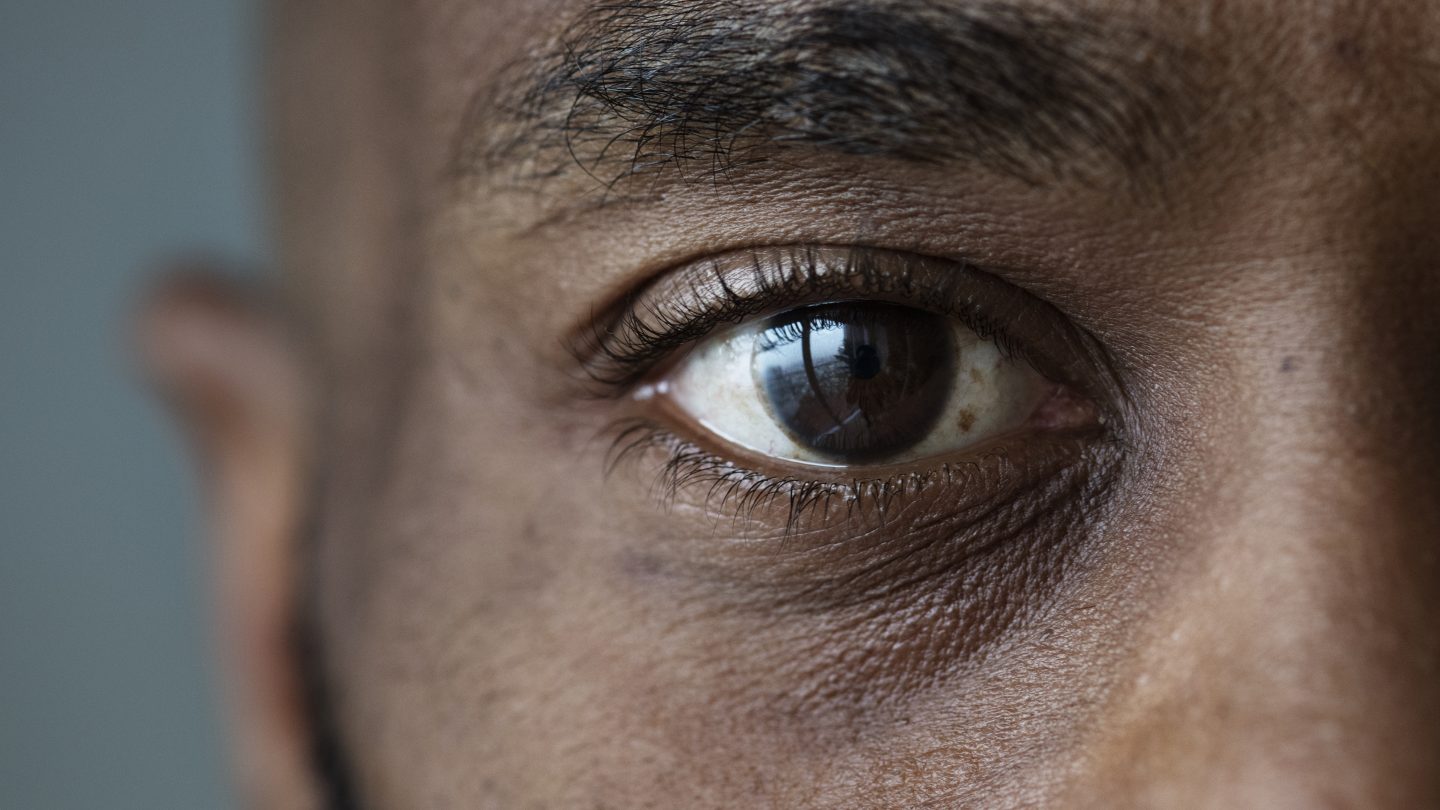 A gene-editing treatment known as CRISPR appears to have positive results for people suffering from a rare visual disorder.

According to new reports, researchers injected seven volunteers with CRISPR to treat a rare vision disorder. Unlike other treatments, scientists designed CRISPR to fight diseases at a genetic level. Following the experiment, some of the volunteers noted a marked improvement in their eyesight. The affected individuals were all born with vision disorders, however, thanks to CRISPR, they’re now able to see better.

This is the first time scientists injected CRISPR directly into the human body. Previously, scientists had removed affected cells from the body and then conducted tests using the gene-editing procedure in the safety of a lab. From there, the scientists infused the modified cells back into the patients. With this experiment, though, the seven volunteers were injected directly with the treatment.

Scientists at the Casey Eye Institute conducted the study. The institute itself is part of the Oregon Health & Science University. Dr. Mark Pennesi shared the results of the CRISPR trial at the International Symposium on Retinal Degeneration late last year.

Following the injections, one of the patients shared that she was now able to safely navigate the area where she works. Another patient said that he could now see colors for the first time after the treatment. Both volunteers had suffered from LCA, or Leber congenital amaurosis, a severe vision impairment.

CRISPR stands for Clustered Regularly Interspaced Short Palindromic Repeats. Scientists engineered the treatment in 2012. It was intended to act as a biological tool for altering DNA. In the past ten years, though, scientists have found a multitude of other users for the gene-editing procedure.

That’s where the most recent study comes into play. By injecting the CRISPR directly into the body, scientists were able to see how it would more greatly affect it as a whole. Additionally, being able to inject it directly would allow them to treat disorders and diseases in areas where it isn’t safe to remove cells, like the brain.

Because it focuses on editing things at a genetic level, scientists hope that CRISPR will open new doors to fighting cancer and other diseases. Once improved and thoroughly studied, it could become one of the most powerful treatments the medical community has available.

Now that we’re seeing some additional pushes for the treatment, we could see some other studies appearing in the coming months. Of course, it is worth noting that not all the volunteers experienced any improvements.  As such, there’s no real timetable for when CRISPR could become a more widespread treatment.