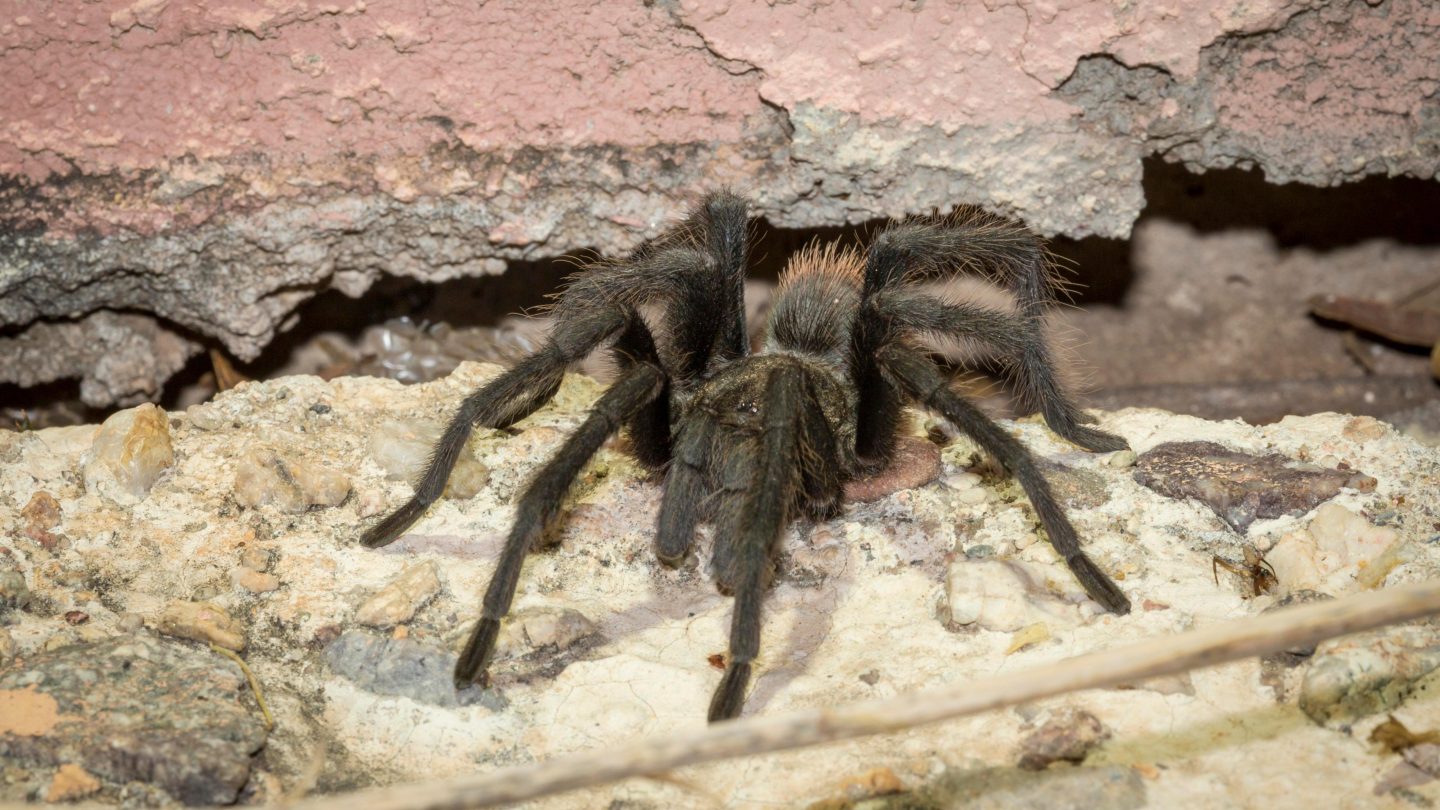 If you have a natural aversion to spiders, you might want to steer clear of the San Francisco Bay Area for at least the next few days. Reports indicate that tarantula activity has spiked in parts of California, including the Bay Area, with the increase in big spider sightings is being blamed on warm fall weather.

Warm fall days are common across much of the state, and the shift in seasons prompts male tarantulas to search for mates. For residents, that means seeing the huge eight-legged creatures far more frequently, but scientists insist that there’s really nothing to worry about.

Even if you’re not particularly afraid of spiders, tarantulas can seem intimidating. Their large size makes them seem far more fearsome than they really are, but the big spiders don’t actually care all that much about humans. They’re docile by nature and will typically do their best to avoid interactions with humans.

Still, locals are warned that coming across one or more tarantulas will likely be commonplace for a short while, and residents may even spot males fighting. Like many other species, male tarantulas will attempt to beat down fellow spiders they see as threats and will attack one another for the right to mate with females.

The tarantula boom isn’t limited to the Bay Area either, as the spiders are known to live throughout California. As is true in the San Francisco area, warm fall days will be prime time for tarantula mating all across the state.

As KPIX reports, the spider mating frenzy is only expected to last a few days before things calm down, which should be welcome news for any arachnophobes.