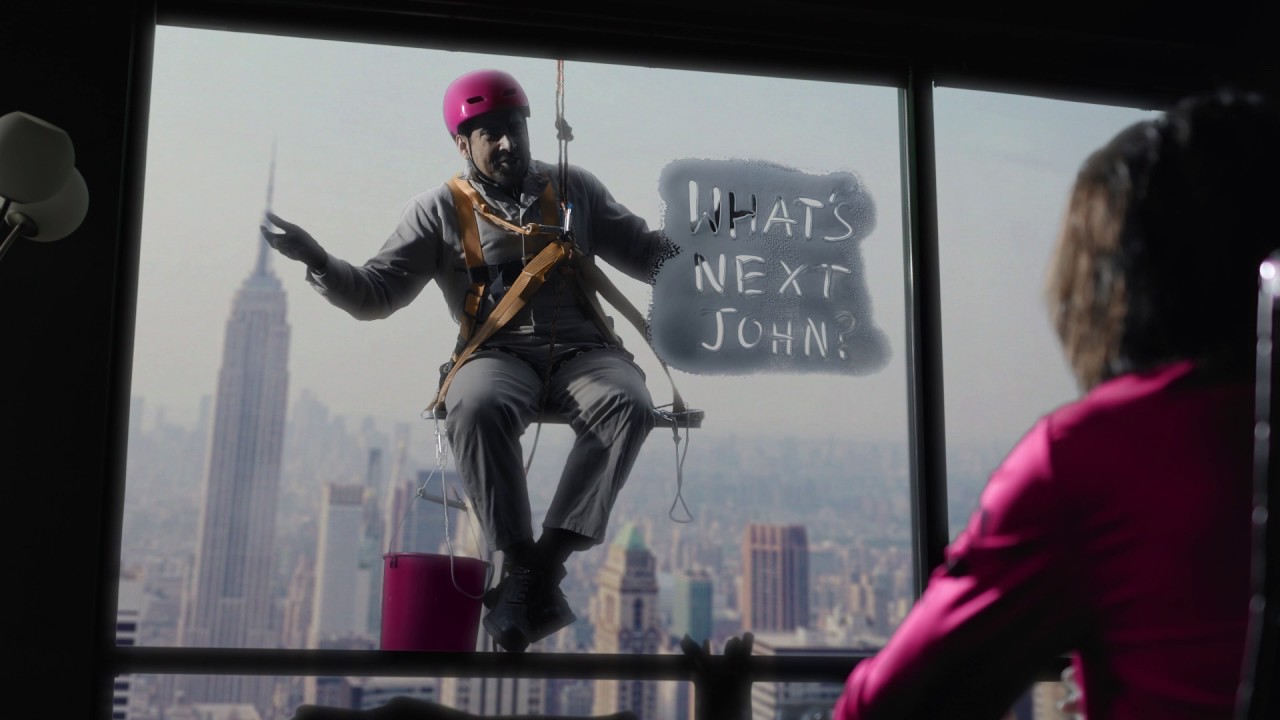 T-Mobile CEO John Legere has made a big name for himself in 2016, and not just for picking a Twitter fight with the President-Elect. T-Mobile has made unprecedented moves this year, introducing a one-size-fits-all unlimited data plan, running the best Black Friday deals we’ve seen, and giving away shares of stock to every customer.

So it makes sense that the company is going to stay on track in 2017, and now we know when the first big announcement is coming.

In a video posted to Twitter, Legere has announced a press event in the middle of the massive Consumer Electronics Show in Las Vegas. The announcement will be sometime on January 5th, and as with all good things these days, it will be livestreamed on Twitter.

There’s no hint what the announcement will be, but apparently “everyone’s been asking for it,” so you have to assume it’s not the news that the Xiaomi Mi Mix is coming to US shores.