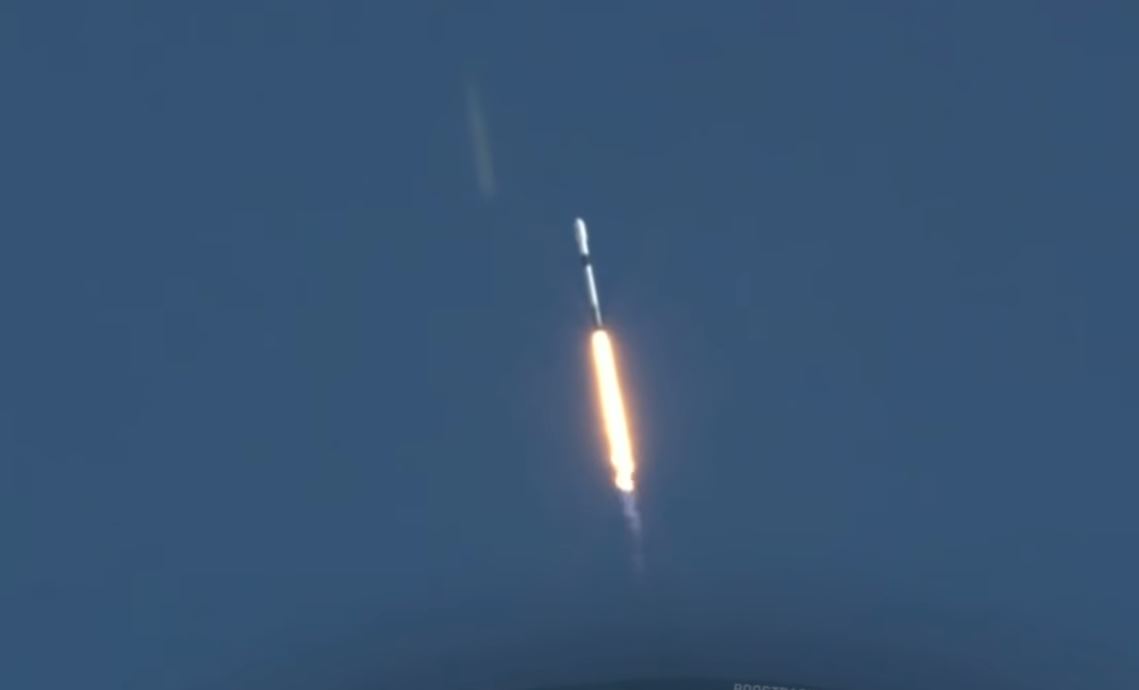 Bad weather can be a death sentence for a scheduled rocket launch, but SpaceX didn’t mind a bit of fog getting in the way on Wednesday as it launched its Falcon 9 rocket from Vandenberg Air Force Base in California. The vehicle successfully delivered three Canadian radar satellites into orbit.

As Spaceflight Now reports, the satellites are part of a $900 million mission by the Canadian government to actively monitor forests and coastlines, among other things. The launch itself was quite a sight, with the rocket piercing the thick coastal fog and soaring into the sky.

Here’s a full replay of the launch, via SpaceX’s YouTube live stream:

The launch begins at around the 12-minute mark. You’ll want to stay tuned until at least the 20-minute mark so you can enjoy the Falcon 9 booster returning to Earth and landing in the middle of a blanket of fog. It’s all pretty cool.

The trio of identical satellites deployed as planned, then stretched their instrument arrays in preparation for conducting their observation mission. The radar-equipped satellites are capable of cutting through cloud cover (and fog), which makes them powerful observational tools that don’t have to rely on favorable weather conditions to conduct their business.

The data gathered by these types of satellites is used by a variety of Canadian government bodies, as well as Canada’s military, according to Spaceflight Now.

“We have a large part of the northern part of Canada that has a low-density population, and there’s not a lot of infrastructure there to do monitoring, and that’s where there is the most impact from climate change, especially on the permafrost,” Steve Iris of the Canadian Space Agency said of the mission. “So with the constellation mission, we’ll be able to monitor that region every day, and monitor subtle changes like ground deformation due to permafrost melting. We’ll be able to do that four times a day, which is a big advantage compared to what we do now.”