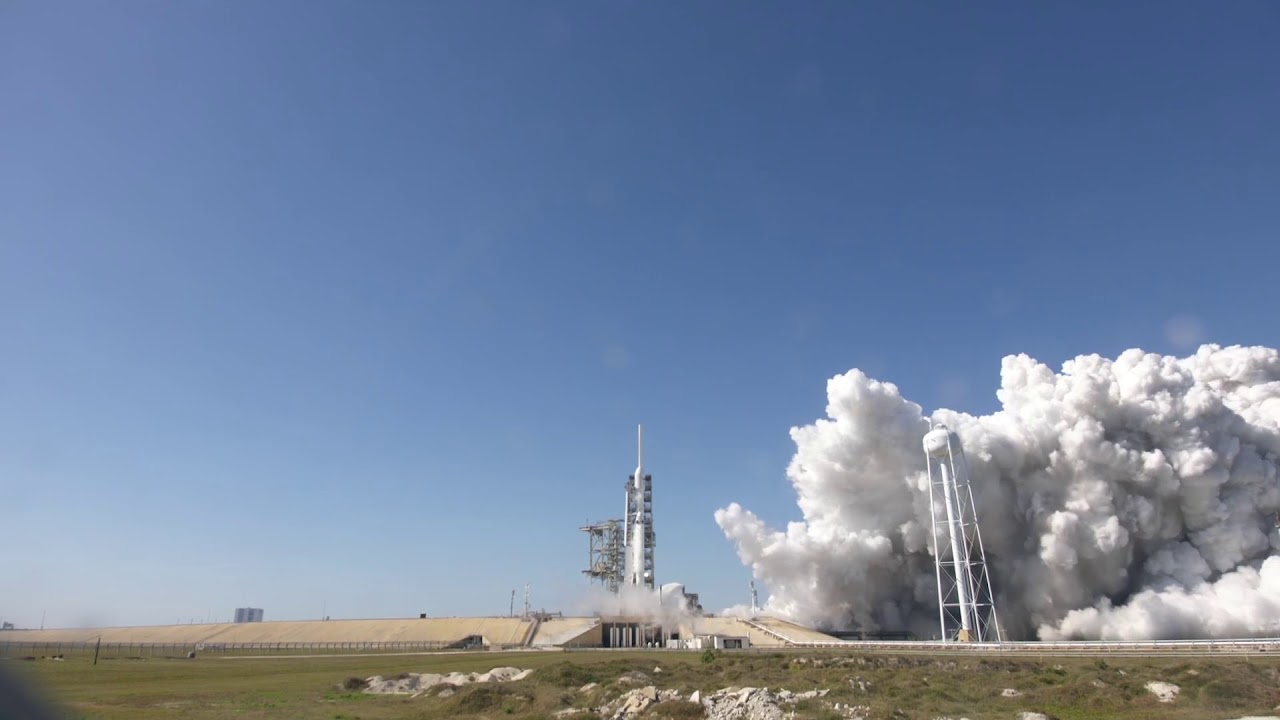 According to NASA Space Flight, SpaceX finally has a launch date set for its Falcon Heavy rocket. The launch should happen in the afternoon of February 6th, with a backup window on February 7th. SpaceX and Elon Musk haven’t confirmed the news yet, but the timeline lines up with what Elon Musk has publicly said, and is also early enough that it avoids any potential problems from another government shutdown.

The launch date isn’t set in stone yet, and given that the Falcon Heavy launch has already been pushed back numerous times, this could just be a target for now. However, the Falcon Heavy appeared to pass its static test fire earlier this week with flying colors.

February 6th, with a backup on the 7th.

The Falcon Heavy is the largest rocket SpaceX has ever built. It’s constructed by strapping three of SpaceX’s proven Falcon 9 rockets together, which provides around 5 million pounds of thrust at takeoff. That’s enough to get 140,000 pounds into Earth’s orbit, a little under three times the payload of a Falcon 9.

Falcon Heavy hold-down firing this morning was good. Generated quite a thunderhead of steam. Launching in a week or so. pic.twitter.com/npaqatbNir

It’s also enough thrust to launch payloads to the Moon or Mars, so the Falcon Heavy is the key component in SpaceX’s bigger ambitions. Musk hopes to use the Falcon Heavy to send tourists around the Moon, and to send supplies to Mars for a manned mission.

For the test flight, however, SpaceX is going much crazier. Test flights do require a payload to make the math and aerodynamics work, but there’s also a good chance that the test flight might end in an explosion, so you don’t want to strap a billion-dollar communications satellite to the front.

Normally, that means sending a concrete mass into orbit, but Musk decided instead to send his original Tesla Roadster into an orbit around the Sun. The other mission parameters for the Falcon Heavy’s first flight are equally ambitious: All three Falcon 9 cores are expected to detatch from each other and land back on the launch pad or on a drone ship at sea.