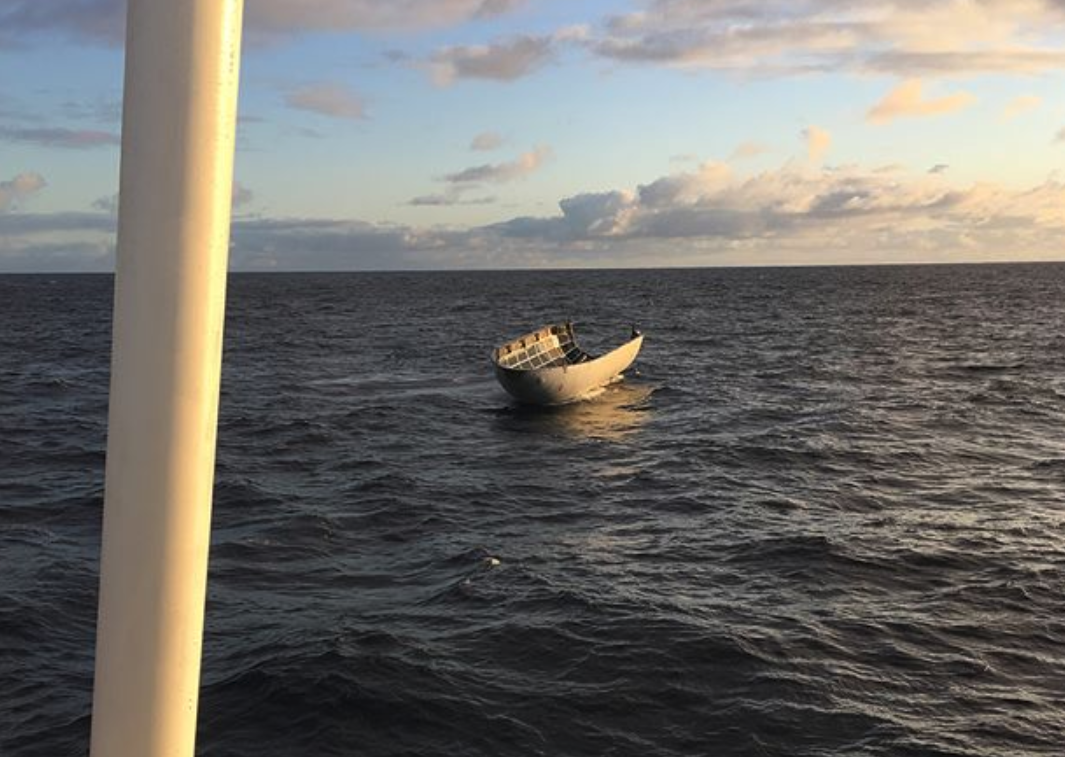 SpaceX is the undisputed king of commercial spaceflight at the moment, thanks in large part to its highly efficient method of landing and reusing its Falcon 9 rocket boosters. In an effort to take its reusable rocket dreams one step further, the company attempted to recover another piece of hardware during its launch earlier today. That component, called a fairing, acts like a nosecone. Normally the fairing falls to Earth where SpaceX picks up the pieces and builds a new one for the next launch, but recovering it without damaging it is a multi-million dollar achievement. Unfortunately, the company’s first attempt didn’t go as planned.

The main issue with recovering the fairing is that it’s a “dumb” piece of hardware that isn’t particularly aerodynamic and plummets towards Earth at well over the speed of sound, meaning that it lands wherever it lands and that’s about it. This time around, SpaceX equipped its fairing with thrusters of its own as well as a guidance system and parachute which was supposed to slow it down enough that SpaceX’s fancy ship, called Mr. Steven, could use its giant net to catch it in the air. Yeah, it didn’t work.

Rather than landing in the net as planned, the fairing slammed into the ocean a few hundred meters away. Judging by the photos of the intact fairing that Musk posted, it seems to have landed more gently than it normally would have, which is obviously good news for SpaceX, but it’s still not in the net where it’s supposed to be.

The concept, however, appears to have worked. The fairing did survive reentry and the chutes did deploy as originally planned. According to Musk, the failure to catch the fairing was the result of chutes that were simply too small.

“Missed by a few hundred meters, but fairing landed intact in water,” Musk tweeted. “Should be able [to] catch it with slightly bigger chutes to slow down descent.”

If SpaceX can successfully recover fairings in the future it would be a huge win for the company. As Musk has previously acknowledged, the cost of a new fairing is somewhere in the neighborhood of $6 million, and while a used fairing would need to be refurbished, just like the Falcon 9’s reusable booster, it would still be significantly cheaper than building a fresh one for each launch.