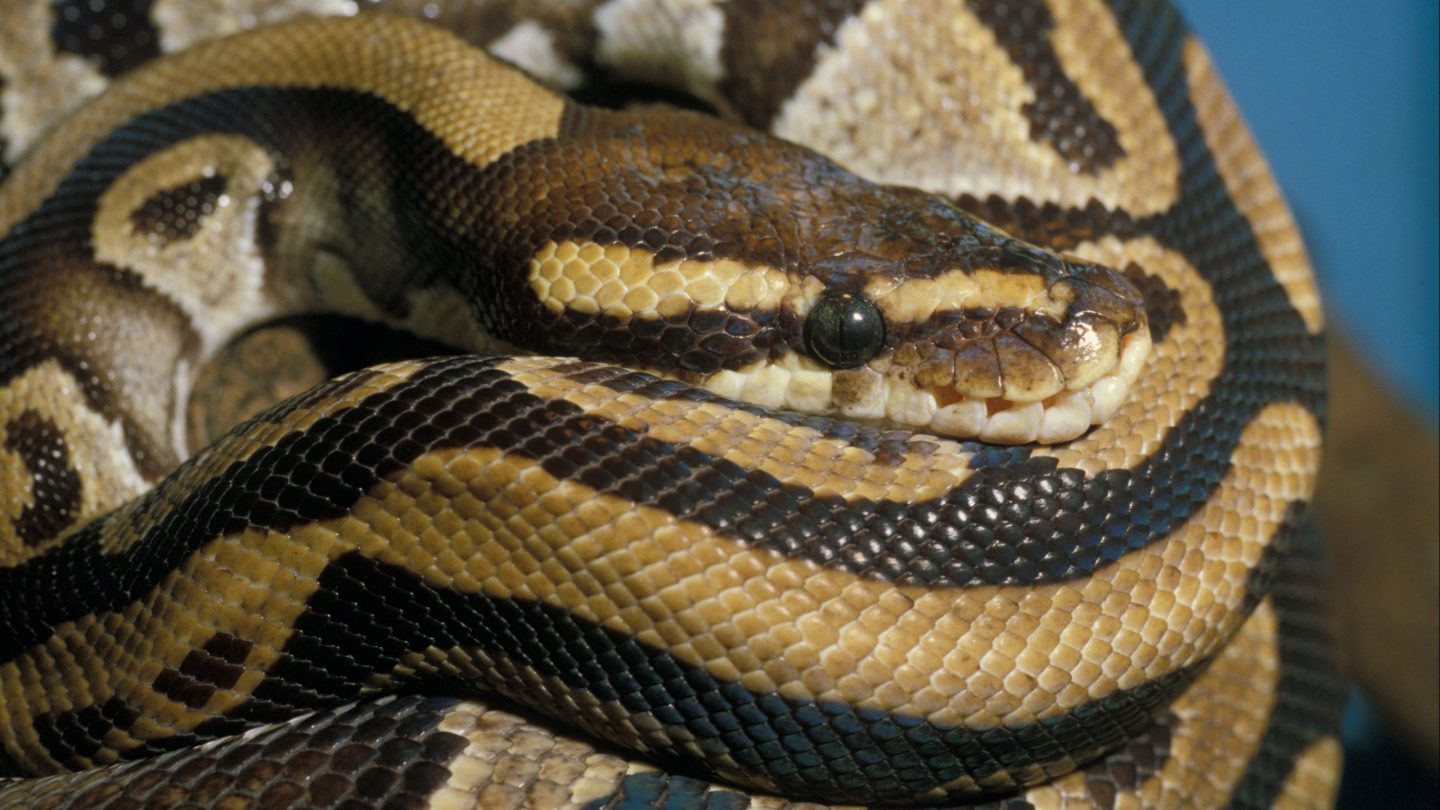 A 36-year-old woman in Oxford, Indiana, was recently found dead in a makeshift “snake sanctuary” that was home to 140 snakes. The victim, Laura Hurst, was found lifeless on the floor of the home with a reticulated python around her neck. It’s a bizarre story from top to bottom, and it starts with the home’s owner, who happens to be the local sheriff.

As the Journal & Courier reports, Benton County Sheriff Don Munson owns the home but doesn’t actually live there. He’s apparently a snake enthusiast and was (or perhaps still is) a snake breeder who sells the animals. Hurst is reported to have owned some of the snakes in the house, and Munson lives right next door.

When Hurst’s body was found, a large python was loosely curled around her neck, so it would seem likely that the animal was responsible for the woman’s death, but state police aren’t making any assumptions. It’s not immediately clear who actually found the woman’s body, but police said that the individual unwrapped the snake from her neck. Attempts to revive her were unsuccessful. A full autopsy will be conducted to determine the true cause of death.

Meanwhile, Munson says he’s cooperating with the investigation but didn’t give reporters any additional details about the snakes or the home beyond the fact that he is the owner and lives next door. The home itself is an unassuming single-story structure, and you’d really never know that it was packed with snakes without stepping inside.

Hurst was reportedly a snake enthusiast, and if she kept snakes at the house owned by Munson it wouldn’t be odd that she was there. Pythons are large and powerful creatures, and this wouldn’t be the first time that a snake such as this turned on its handler.