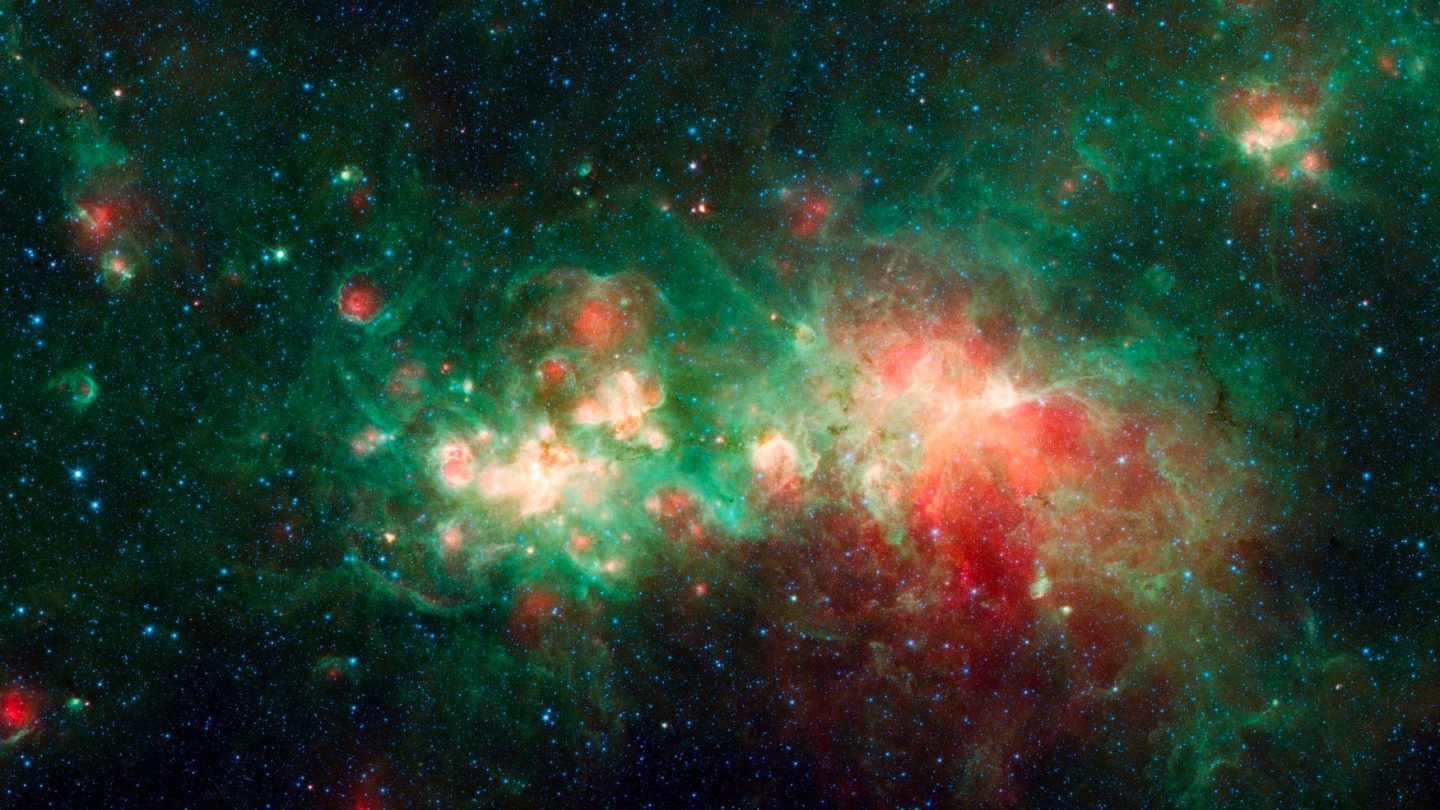 Every year, thousands of astrophotographers submit their work to one of the greatest space photography competitions in the universe. This year, the 2022 Astronomy Photographer of the Year shortlist is full of epic photographs. All of the photos submitted this year for the shortlist are absolutely stunning, so let’s take a look at a few.

The 2022 Astronomy Photographer of the Year shortlist is absolutely stacked with stunning vistas and once-in-a-lifetime captures. In fact, there are so many good shots on this list, that we’re sure the fine folks behind the competition are going to have a hard time picking out the winners later this year.

If you’ve followed any of our coverage of astrophotography here on the site, then you’ll recognize this first name. Andrew McCarthy, who we’ve featured a few times here on the site, has an image featured on the 2022 Astronomy Photographer of the Year shortlist. The image that made the shortlist is McCarthy’s “Fire and Fusion”, which was made using 300,000 individual captures of the Sun.

Another beautiful photo featured on the 2022 Astronomy Photographer of the Year shortlist was captured by Bray Falls. This image, titled “NGC 688 the Crescent Nebula”, offers a startling and deep view of the nebula in Cygnus. This nebula is a result of shockwaves that originated in a star named WR 134. The sheer color of the event cascaded against the starry background creates an excellent canvas.

This is the 14th edition of the Astronomy Photographer of the Year competition, and it features submissions from over 67 different countries around the world. This year also covers multiple styles and features complex composites, as well as some simple one-and-done captures. No matter what style, though, the results speak for themselves more than I ever could.

With so much history, too, the competition has a lot to offer, especially for astronomy lovers. Other photos featured in the 2022 Astronomy Photographer of the Year shortlist include a beautiful view of a galaxy’s edge captured by Jason Guenzel. The image showcases NGC 891, which is almost 30 million light-years away from Earth. Guenzel shot the image over almost 23 hours of exposure time.