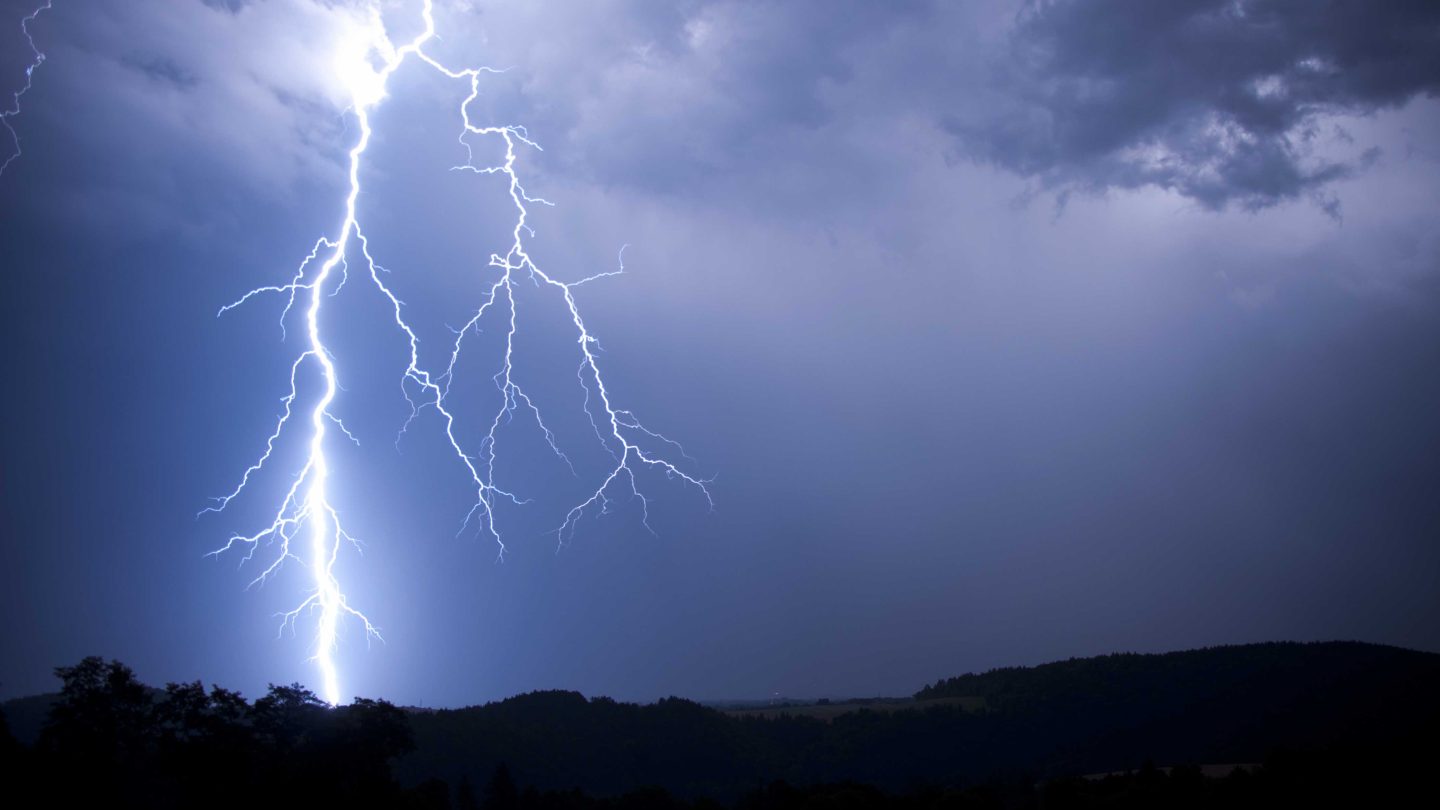 Scientists have found a competitor to the lightning rod — one of the most tried and true methods of controlling where lightning strikes. The new method is far more expensive, but it allowed scientists to use a laser beam to control lightning bolts.

The physicists working on the experiment did so from a mountaintop in Switzerland, where they used a high-powered laser to steer the lightning bolts where they wanted them to go. They say that the advancement could lead to more ways to use lasers to help protect airports, rocket launchpads, and tons of other sensitive infrastructure that needs to be protected from the electrical damage caused by lightning.

Unfortunately, there isn’t a ton of evidence that the million-dollar technology is more effective than the much cheaper lightning rod that has served humanity since Benjamin Franklin first proposed the idea back in 1750. The basic design behind lightning rods, of course, is to usher the electrical energy from a strike to the ground using an insulated wire.

The idea behind a laser beam that can control lightning bolts is to create a straight path for the electrical charge to follow more effectively. Creating such a powerful laser has taken time, though, and several experiments since the 1990s have failed to control the lightning as scientists hoped. This natural phenomenon has continued to offer secrets for scientists to puzzle over.

They managed to get the lightning to follow the laser beam, at least partially, before it jumped to the much higher tower that was set to act as a standard lightning rod. The results of the experiments were published in the journal Nature Photonics. The experiments culminate from a 5-year, €4 million European project.

While not wholly successful at replacing the lightning rod, the findings of this experiment show definitively that we can control lightning bolts with a laser beam, which could open new doors for researchers to explore in the future. In the meantime, you can get a closer look at lightning in an unreal video that takes you into the heart of a thunderstorm.

Don’t Miss: Scientists may have come up with a way to study the smallest form of matter