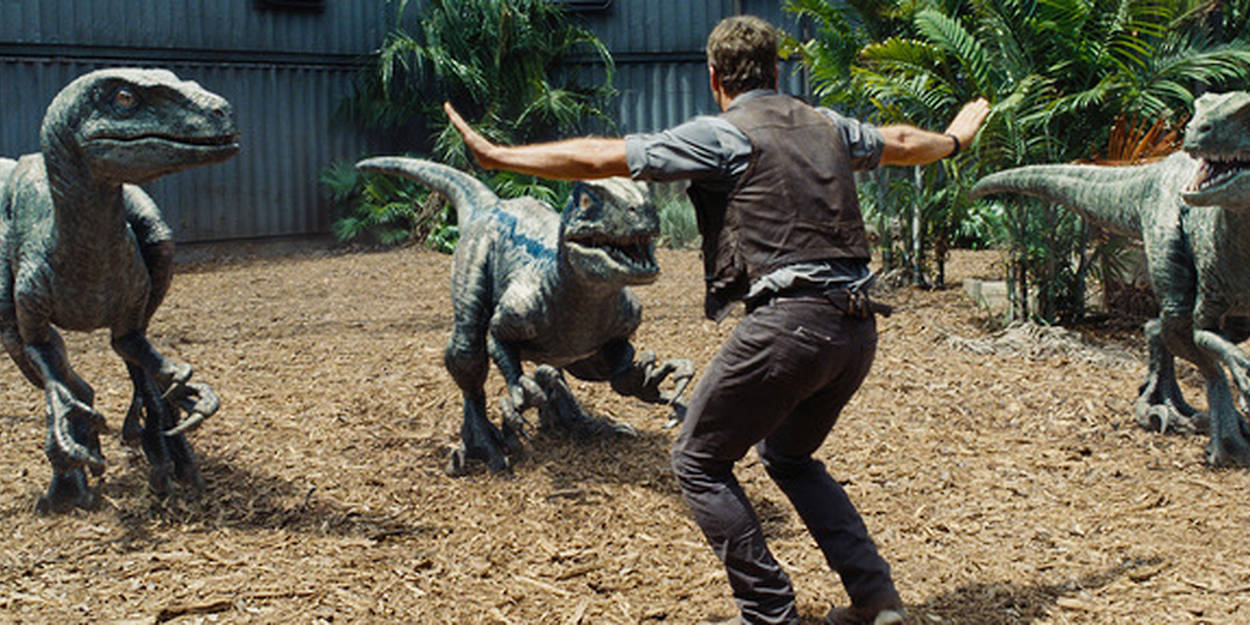 Jurassic Park is a fantastic film. Its sequels are a mixed bag, but the original is just about as close to perfect as a movie gets and I will not entertain any other opinions. But a movie being good doesn’t necessarily mean it’s realistic, and that’s doubly true for a movie about dinosaurs being brought back to life.

A new study out of the University of Wisconsin Oshkosh suggests that one creative liberty taken by the film (and the book on which it was based) was likely pure fiction. The notion that raptors hunted in packs is a big part of the Jurassic Park story, but new evidence fails to support that idea.

In the film, raptors are always seen in pairs or groups, commanded by a dominant “alpha,” similar to the social hierarchy of a wolf pack. It makes for great entertainment, especially when the dinosaurs begin plotting and planning as a group. Unfortunately, the real dinos probably didn’t behave in the same way.

“Raptorial dinosaurs often are shown as hunting in packs similar to wolves,” paleontologist Joseph Frederickson of UWO said in a statement. “The evidence for this behavior, however, is not altogether convincing. Since we can’t watch these dinosaurs hunt in person, we must use indirect methods to determine their behavior in life.”

The notion that these predatory creatures hunted in packs has been widely accepted based on very little evidence, according to Frederickson. In a paper published in the journal Palaeogeography, Palaeoclimatology, Palaeoecology, Frederickson and his team argue that it’s perhaps more likely that dinosaurs hunted in the same way that their modern relatives obtain their food.

Birds, which are often considered to be what some dinosaur species evolved into over tens of millions of years, don’t exhibit pack behavior. Likewise, members of the crocodilian family also aren’t known for pack hunting, though they will sometimes attack the same animal.

It’s entirely possible that the real-world equivalent of the raptors that appear in Jurassic Park may have, at times, attacked prey in pairs or groups, but that doesn’t necessarily mean that they were doing so in a cooperative manner. It’s equally likely they were operating with an “every dino for themselves” mindset.

Additionally, the researchers argue that the fossilized teeth of young raptors indicate they were left to fend for themselves rather than being cared for and fed by their parents for an extended period of time. This is another strike against the idea of large family groups and pack-like behavior.