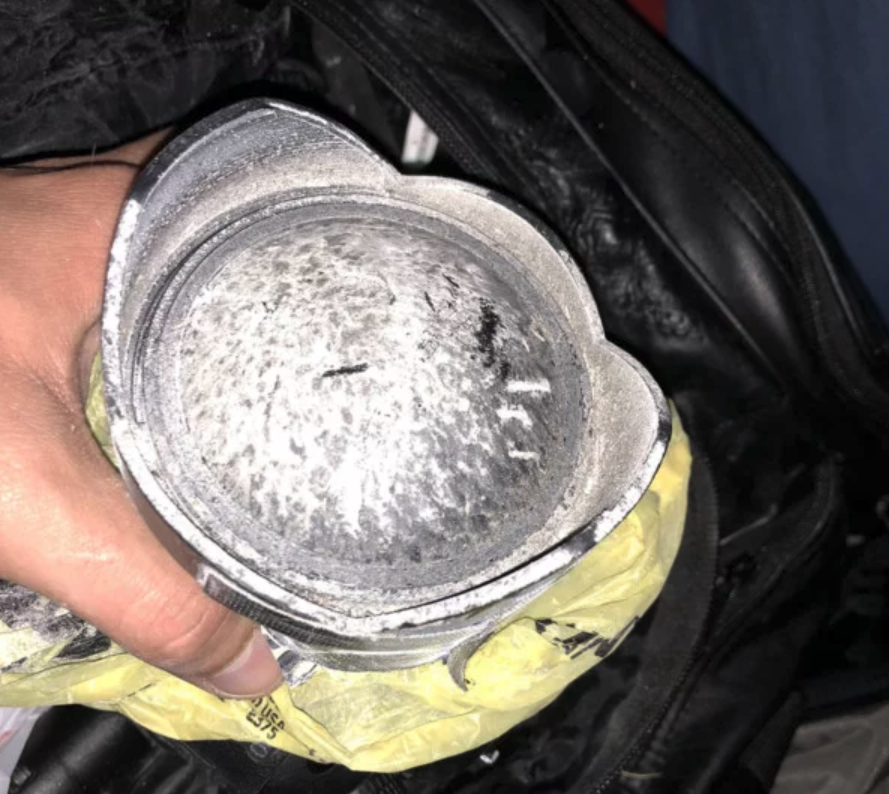 For photographers interested in capturing the fire and fury of a spacecraft leaving Earth, rocket launch days are a pretty big deal. We’re so used to seeing jaw-dropping photos of these events that it can be easy to forget how challenging it is to snap the perfect shot. John Kraus, an 18-year-old photographer who often covers rocket launches, knows that challenge all too well, and he just sacrificed a pricey camera lens in order to capture a rocket in all its glory.

As Kraus explains on PetaPixel, he set up a pair of cameras to photograph the launch of an Atlas V rocket on March 1st at Cape Canaveral. One was placed a safe 500+ feet from the launchpad and snapped some stunning closeups, while the other was situated at a much more dangerous 300 feet from the rocket. That camera, equipped with a fisheye lens, produced some really fantastic shots as well, but it was also subjected to a smattering of rocket exhaust and moisture, and it did not survive the ordeal.

Kraus notes that when he picked up the camera and its dirty lens he was hopeful. A wet cloth and a brief cleaning rid the lens of the dry, crusty material, but once the lens had time to fully dry it became apparent that dirt wasn’t its only problem. The rocket exhaust had caused countless tiny pits to form on the glass, effectively ruining the lens. 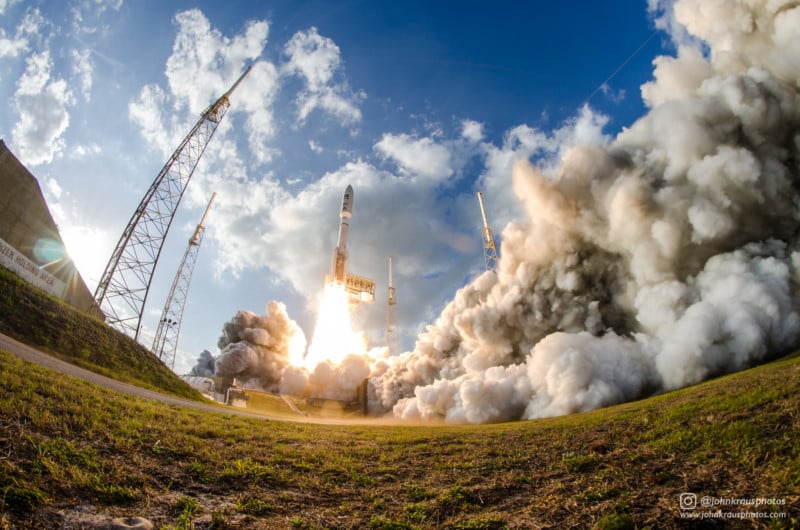 “The Aerojet Rocketdyne AJ-60A solid rocket motors used on this rocket are fueled by hydroxyl-terminated polybutadiene, which is very acidic,” Kraus explains. “We were warned by our NASA escort to not touch our faces after handling equipment coated in the solid rocket exhaust and to wash our hands ASAP after arriving back at the KSC Press Site.” 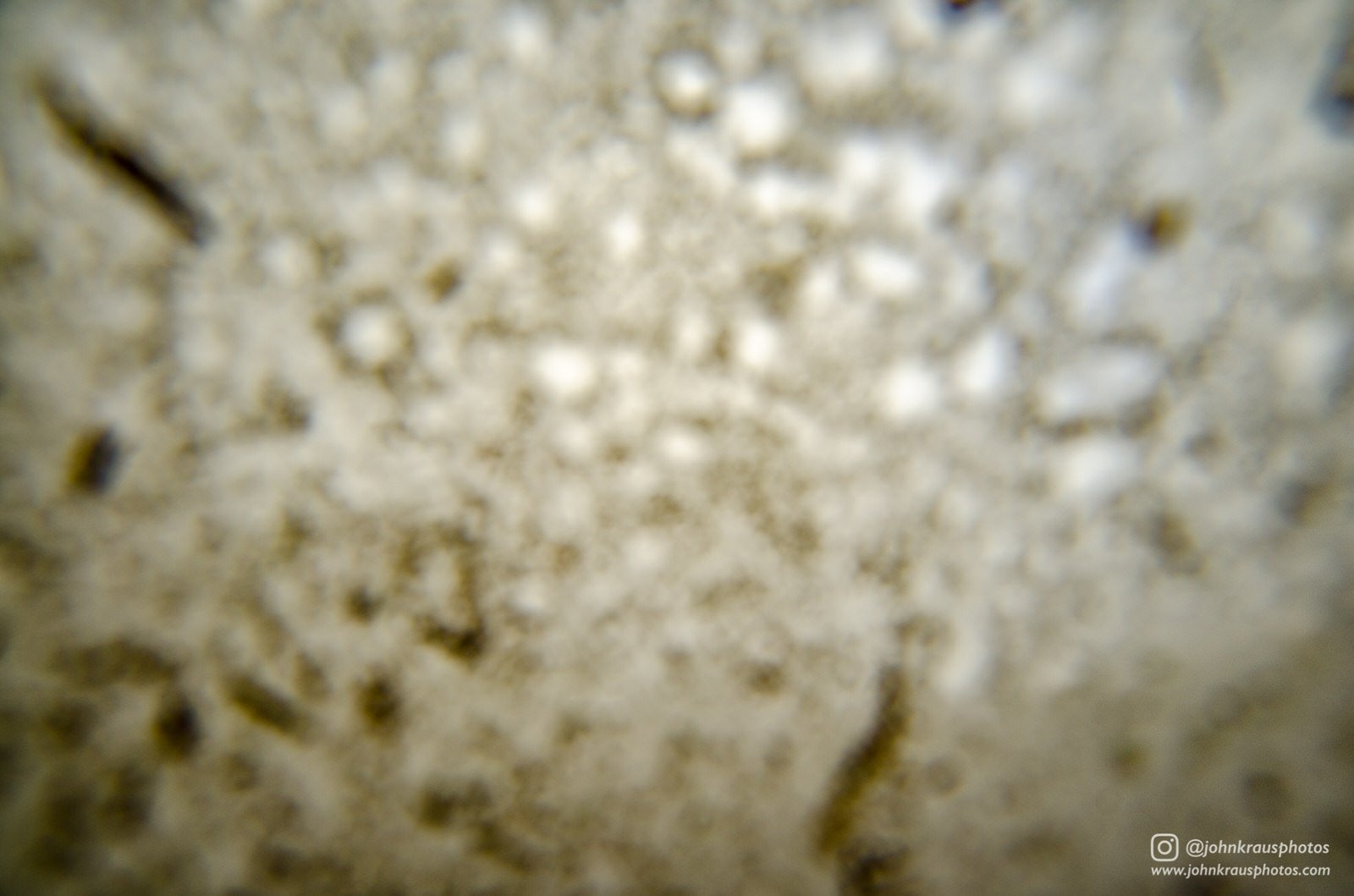 Unfortunately it seems that harsh exhaust also carved out hundreds of tiny pits in the glass lens and, as Kraus says, he has been forced to retire it after just one launch. Still, it’s not a terrible loss, and Kraus explains that the $100 lens is a small price to pay for the photos he managed to capture.