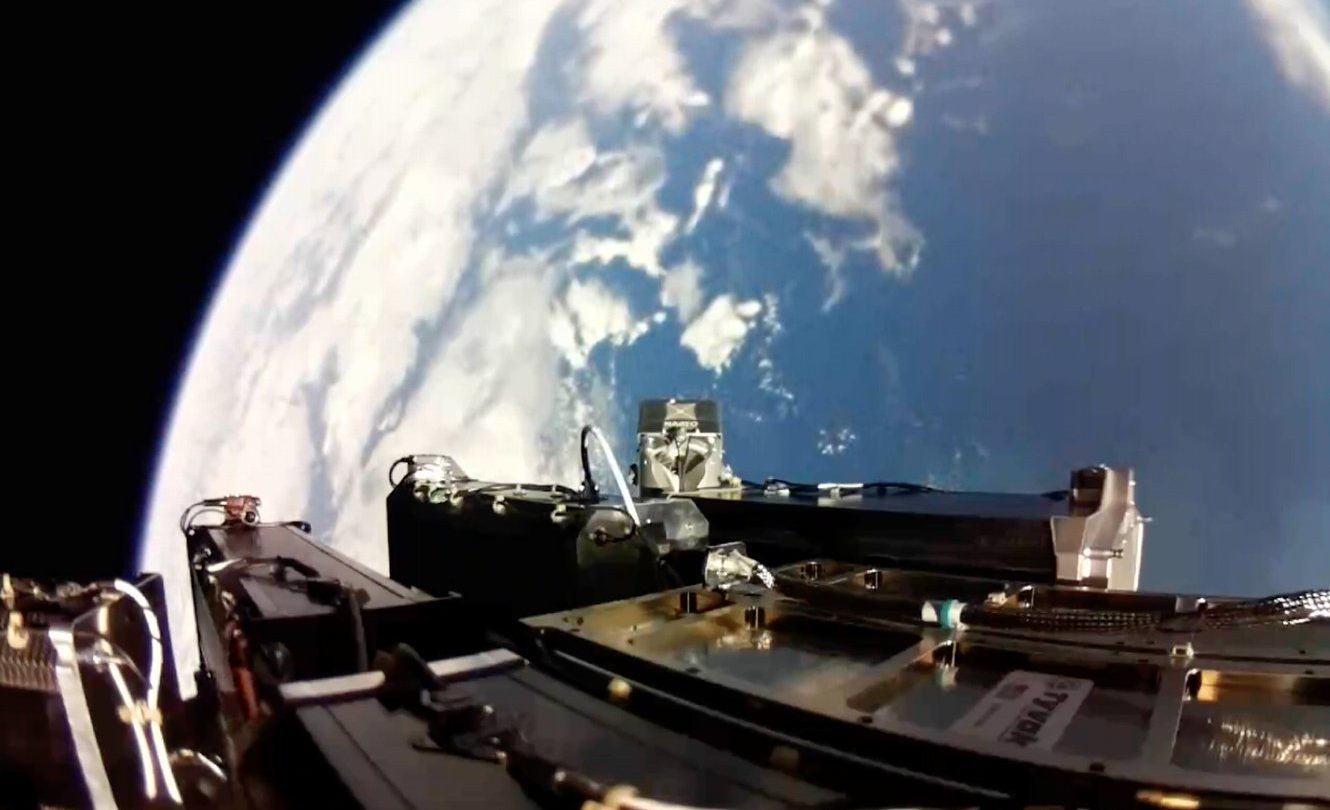 SpaceX gets a whole lot of press for leading the charge in the private spaceflight industry, but there’s a number of other companies also vying for their share of the pie. One of them is Rocket Lab, and it demonstrated its growing prowess over the weekend by launching a half dozen satellites into orbit.

As Spaceflight Now reports, the company’s Electron rocket took off from its private launch facility in New Zealand on Sunday, successfully dropping six satellites into place. Company CEO Peter Beck took to Twitter to describe the accuracy of the launch as “exquisite,” while the official Rocket Lab account posted a nice video of the whole thing, including the Electron’s ability to scare the living crap out of some birds.

In the video, which is just over a minute and a half long, you’ll see the Electron rocket cruise towards space, open its payload bay, and send its hardware into orbit around the Earth. Everything is executed with serious precision and it’s clear that things went pretty much perfectly. Check it out:

As for the birds I mentioned, take a look at the video feed right as the rocket fires its engines on the launch pad and you’ll see a couple of birds frantically fly for their lives. It’s hard not to wonder what’s going through their tiny little brains as their relaxing Sunday morning is interrupted by a roar the likes of which they’ve never experienced.

Things are moving fast for Rocket Lab lately and the company is making some big strides in getting its commercial launch plans in order. Following this weekend’s successful launch, the next big test for Rocket Labs will come in just a few weeks. The company is reportedly planning its next launch for the week of December 10th.