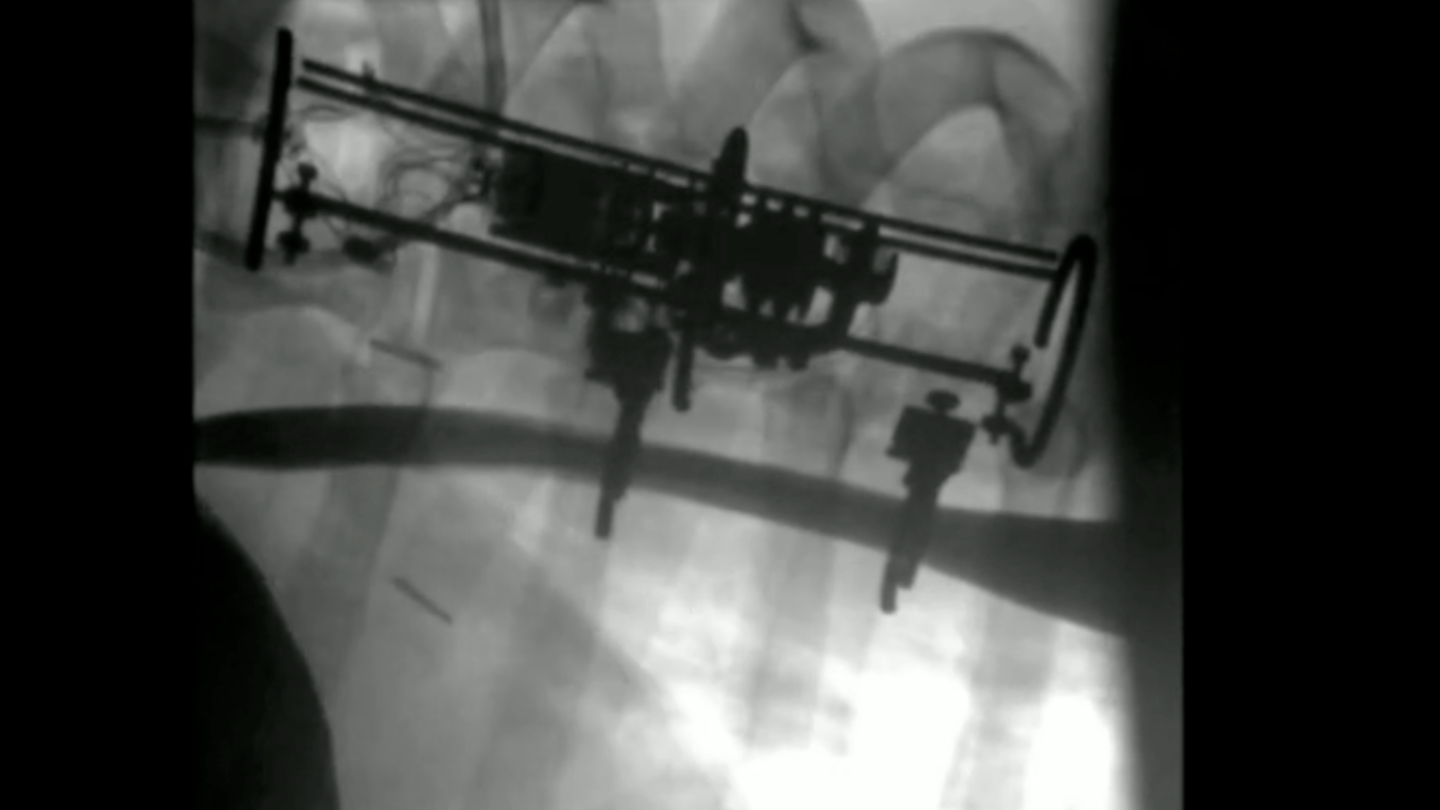 If you have science fiction nightmares of a robot apocalypse you should probably just stop reading right now. For those of you still here, I have good(?) news! Scientists at Boston Children’s Hospital have invented a robot that can be implanted into the body where it pulls on organs in order to promote tissue growth and healing. Hooray!

The robot, which has been tested in the bodies of pigs, is designed to gradually stretch out tubular organs like the esophagus in order to lengthen them while prompting tissue growth. The system is shown to be capable of lengthening an esophagus as much as 75% without requiring that the animal be placed into a medically-induced coma, and while allowing it to remain mobile. The research was published in Science Robotics.

Currently, the most widely accepted practice for lengthening the esophagus in patients who need it done requires the individual to remain knocked out for up to several weeks at a time. The procedure can be troublesome for a number of reasons, including the fact that the patient has to be on ventilation for the extent of their treatment.

By contrast, this new robot-based system could feasibly allow the patient to move and remain awake and alert, which is obviously a huge benefit. In testing, the researchers say that the programmable bot doesn’t appear to cause discomfort, at least in the pigs that were used in the trials, but that could change once human patients can describe exactly what it feels like.

“This project demonstrates proof-of-concept that miniature robots can induce organ growth inside a living being for repair or replacement, while avoiding the sedation and paralysis currently required for the most difficult cases of esophageal atresia,” Russell Jennings, MD, of Boston Children’s Hospital, and investigator involved with the research, explains. “The potential uses of such robots are yet to be fully explored, but they will certainly be applied to many organs in the near future.”