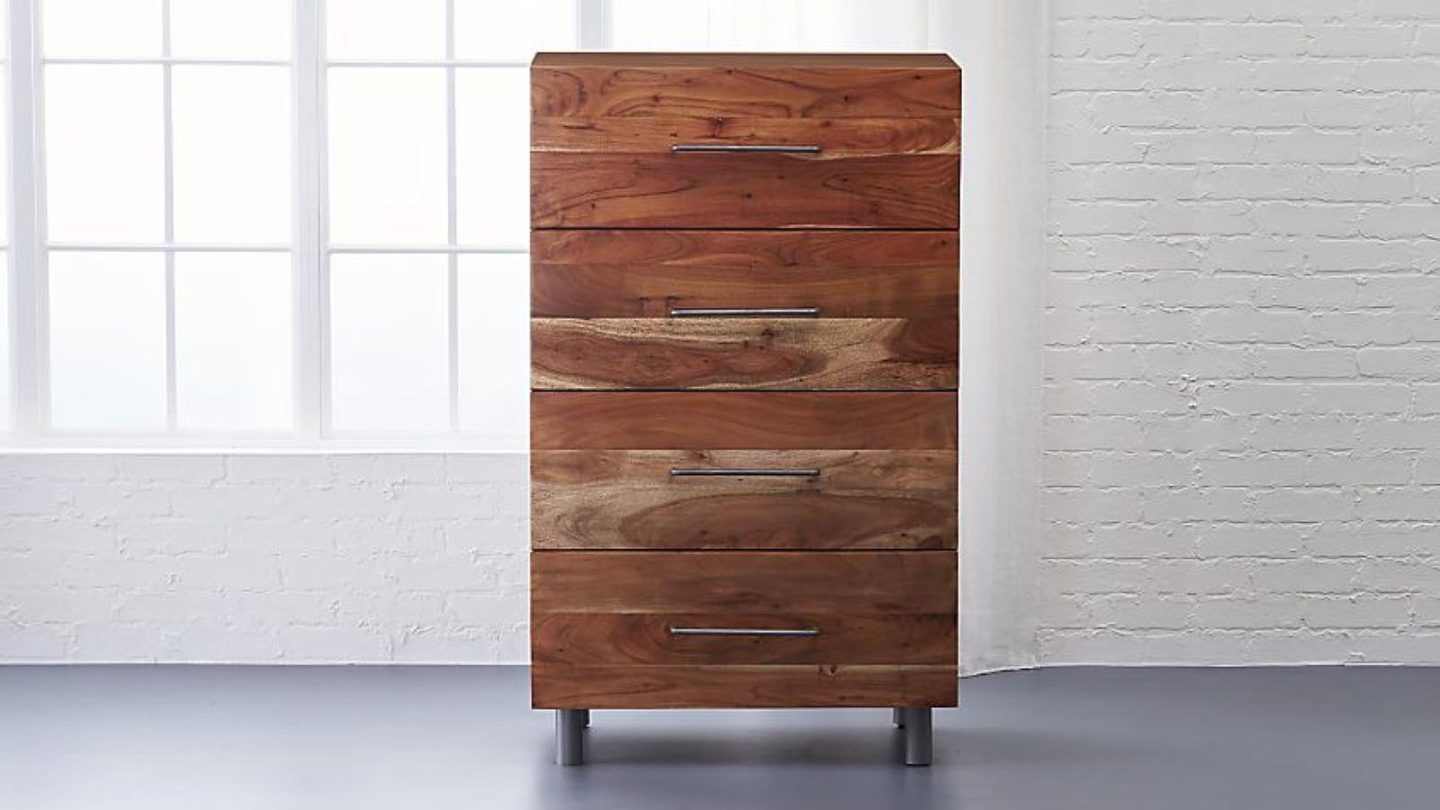 When you buy a piece of furniture and set it up in your home, you place a certain amount of trust in the design and the materials used. If the piece of furniture falls apart after moderate use, that’s a bad thing. If it holds up for years and years, that’s a great thing. If it tips over and hurts you or someone in your home… well, that’s just about the worst possible outcome. For CB2, which sells various pieces of furniture under their brand name in stores across North American as well as online, two of the company’s products, unfortunately, fell into the latter category.

The company is now initiating a recall of both its Junction Tall Chest and Junction Low Dresser models due to reports of several instances of the furniture tipping over. The company says it has received 10 reports of incidents where the dresser or chest has tipped over, but there’s a wrinkle that you need to know.

According to the official recall bulletin posted by the U.S. Consumer Product Safety Commission, the recall was sparked by the incidents of the dresser and chest tipping over in the homes of customers. However, the company notes that this only happens “if they are not properly anchored to a wall” or not placed in an area where children can access. The chest and dresser apparently come with a “tip-over kit” that prevents them from tipping over by securely attaching them to a wall.

Including a kit for secure attachment to the wall is a great idea, but it’s also something that consumers might ignore or forget about as they’re unpacking the unit, leaving the furniture vulnerable to tipping over. In this case, the company decided that the number of incidents that have been reported, and the potential for injury to adults and especially children, warranted a recall of the roughly 11,000 units that have been sold across the United States and Canada.

The company is offering a full refund for the purchase price of the products, which are between $750 and $800. The furniture was sold across a very long period of time stretching from December of 2012 through July of 2019. That means there’s probably a lot of these pieces of furniture in the homes of customers and many of them may not be properly secured. You can get the contact information for the company from the bulletin page.