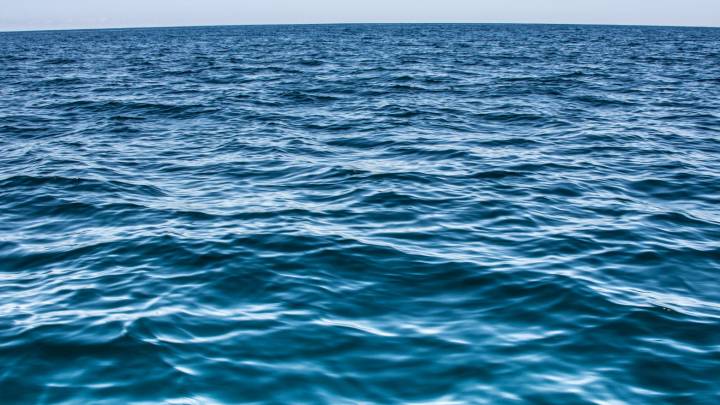 As the Earth’s largest chunks of ice continue to get smaller and smaller, sea levels have risen. All that melting ice has to go somewhere, so as it seeps into the oceans, beaches and shorelines are feeling the pinch. However, a new study on the effects of glacial melting has revealed another unexpected consequence of ice mass loss. As it turns out, the ever increasing mass of water is actually pushing the ocean floor down.

The study, which was published in Geophysical Research Letters, focuses on the redistribution of mass from melted glaciers on a global scale. The findings suggest that not only is the sea floor being pushed down and deformed, but also that its movement is going to make it even more difficult to predict and monitor the changes in sea level as climate change marches on.

Researchers have long known that as the oceans get heavier the sea floor would be put under increased pressure, but no study had ever attempted to figure out how much deformation was actually occurring. The latest data, which was gathered from ocean sensors as well as satellite measurements, points to an average lowering of the sea floor by roughly 0.1 millimeter per year since 1993. Between 1993 and 2014, the weight of the oceans pushed the sea floor down by 2.1 millimeters.

That sounds like an incredibly small amount, but only until you remember that this is happening on a global scale. It’s not just the waters off of your favorite Florida beach or Caribbean resort, this is the entire ocean we’re talking about here, all 130+ million square miles of it. A seemingly measly 2.1 millimeters is actually an incredible, potentially devastating change.

The findings, as interesting as they are on their own, point to an even larger problem that we might be dealing with before long. As the oceans get heavier and continue to push down on the sea floor, tracking and measuring changes in sea level as it relates to coastal communities could become increasingly difficult. We’re in uncharted waters (no pun intended) when it comes to predicting what the oceans will do under increasingly warm climates, and scientists now have yet another thing to keep an eye on.