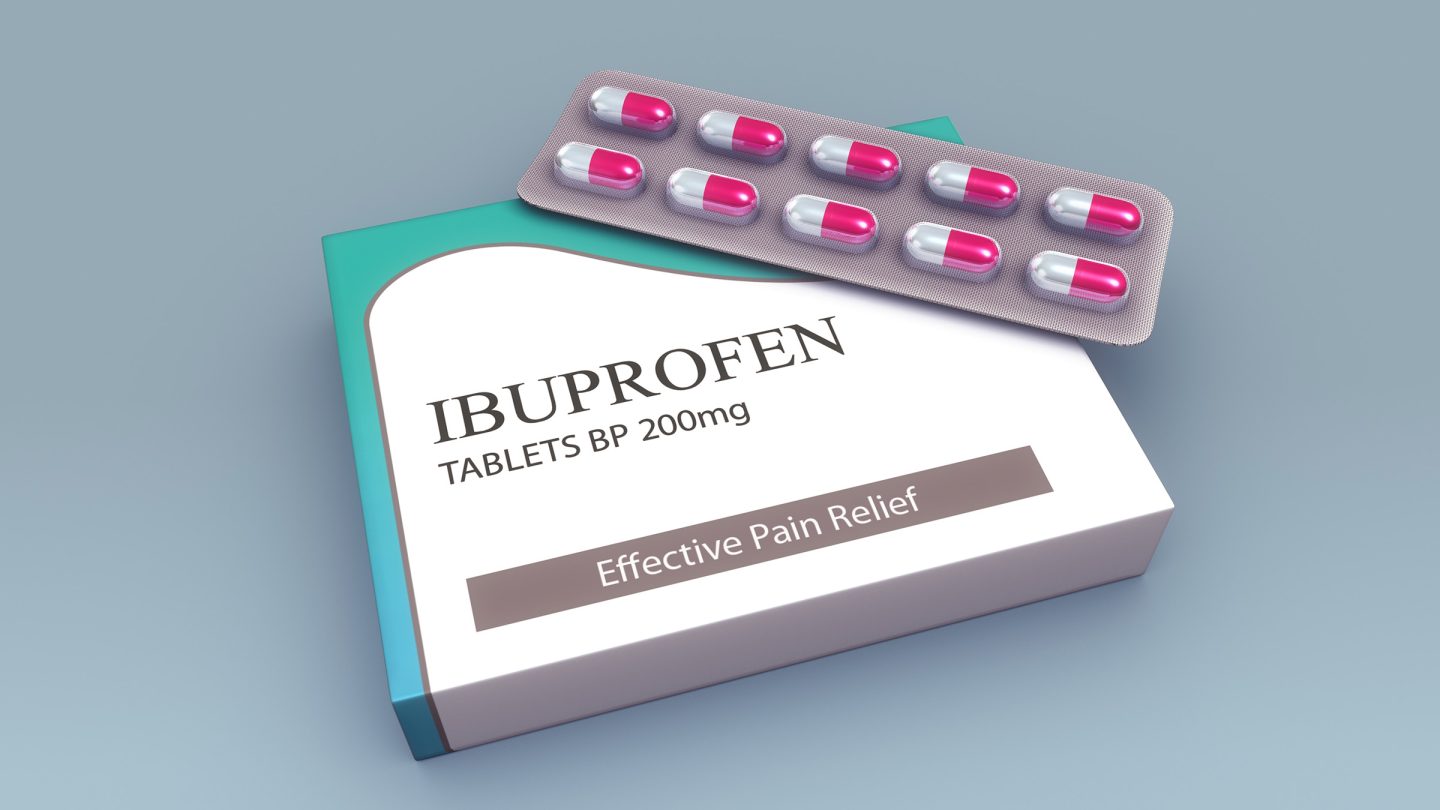 Anti-inflammatory drugs may slow your body’s ability to heal

When many of us sprain our ankles, get a headache, or strain a muscle, it’s easy to reach for the nearest bottle of ibuprofen. In fact, many doctors often prescribe anti-inflammatory drugs during these circumstances. However, a new study says that taking these drugs could be causing more harm than good.

The paper, which researchers published in Science Translational Medicine, suggests that non-steroidal anti-inflammatory (NSAID) medications hinder the body from healing. Ultimately, because the body is unable to heal completely, the pain that you’re feeling is never completely removed. As such, it could lead to chronic pain instead.

It’s an intriguing hypothesis and one that some of us may have heard in some fashion throughout the years. Of course, this isn’t the first time that these kinds of drugs have been scrutinized. This new study, though, actually brings evidence to the table. As such, anti-inflammatory drugs may not be as helpful as many previously thought.

To get started, the researchers first collected blood samples from 98 patients in Italy. Each patient was seeking treatment for acute lower back pain. From there, the scientists tracked any changes in the patient’s gene expression over the course of three months. They found that some patients developed chronic lower back pain, while others did not.

With this in mind, the researchers believe that a short-term, but vigorous inflammatory response time speeds up healing and resolves the pain. From here, the researchers tested their hypothesis in a group of injured mice. They gave one group anti-inflammatory drugs and the other saline as a placebo.

The results are astonishing, to say the least. The mice who received the anti-inflammatory and the steroid experienced stronger pain relief. However, it took far longer for their pain to resolve overall. The mice that received saline, however, healed much quicker. The difference, they say, was months instead of weeks.

They also looked at the UK Biobank. In the patient records, they found that people who took anti-inflammatory drugs were 76 percent more likely to develop chronic pain versus those who used painkillers that didn’t reduce inflammation.

Of course, findings in mice don’t always fully translate when moving those same tests to humans. Also, the researchers only looked at lower back pain in this instance. However, they have planned some clinical trials to try to learn more about this possibility. For now, though, it might not be a bad idea to skip the ibuprofen some next time your back hurts.