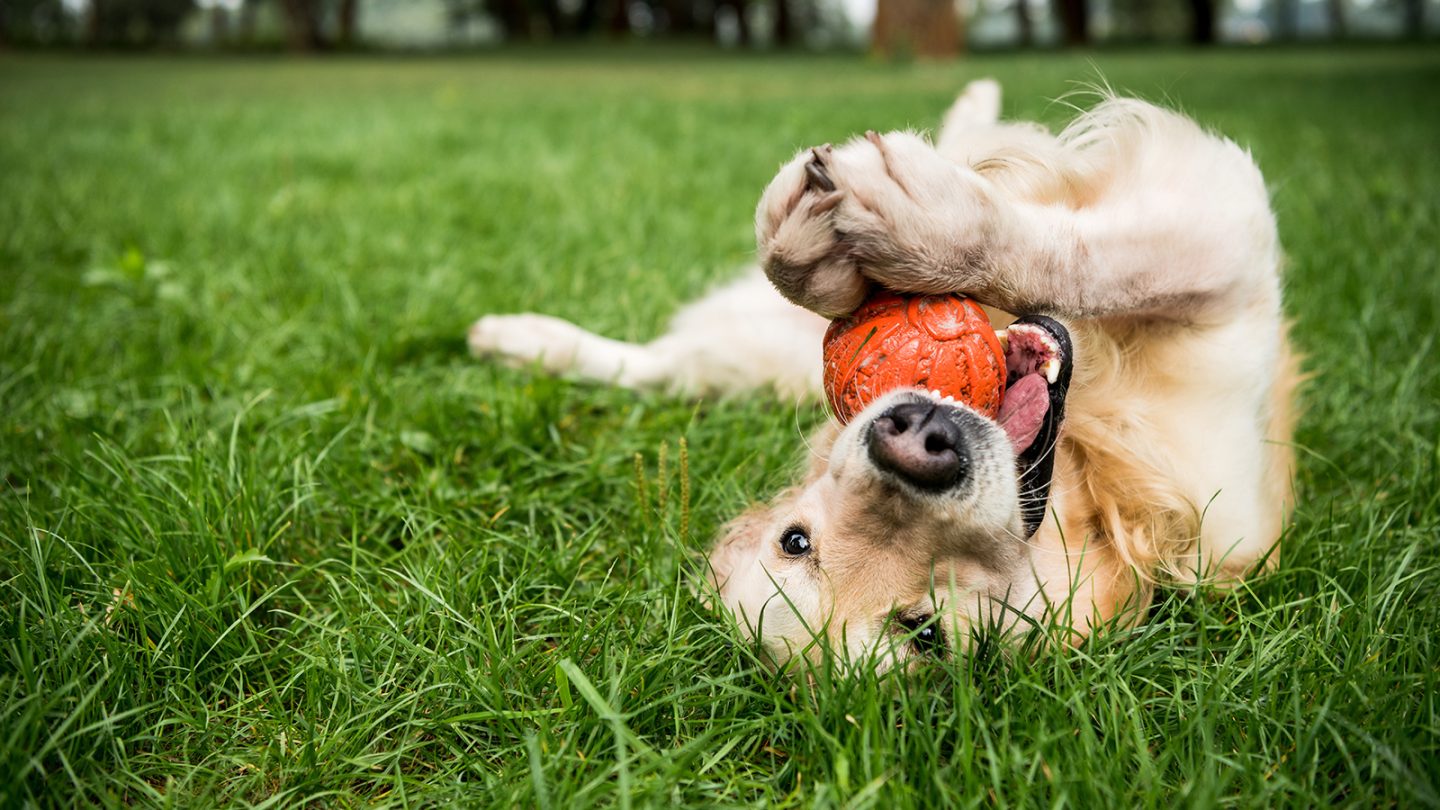 Dogs have always been well known for their ability to identify and track scents. A new study suggests that extensive connections within the dog’s olfactory pathway are responsible for this. Further, the study posits that dogs can see with their noses, making this talent even more impressive.

Dogs can see with their noses, new study suggests

Whether you think of dogs as man’s best friend or expert trackers, one thing is certain: these animals are extraordinary. Dogs have many talents from being a person’s everyday companion to helping complete actual jobs. Now, though, a new study suggests that dogs can see with their noses, further expanding one of their most renowned talents.

A dog’s nose is an impressive toolset, whether you’re talking about canine officers that track down drugs or bomb squad canines that help sniff out dangerous explosives. The researchers published their study in the Journal of Neuroscience earlier this month. The study revealed that a dog’s vision and sense of smell connect in the dog’s brain.

This connection has yet to be discovered in any other animal. As such, scientists believe that when dogs smell, they can see using their noses. Of course, we aren’t sure exactly what this looks like inside the dog’s brain. Do the smells translate to images or does the dog recognize them in some other way? We’re unsure, but the revelation is intriguing.

To find the connections, veterinary neurologist Philippa Johnson and professor at Cornell University’s College of Veterinary Medicine, along with her team, studied the MRI scans of 23 dogs. These MRIs showed neurological connections between the dog’s occipital lobe and olfactory bulb. This, they believe, is what allows dogs to see with their noses.

But, if dogs can see with their noses, does that mean other animals can too? Well, as I stated above, this is the first time we’ve seen these connections in any animal. Whether it will be found in others is unclear. For now, though, it will be interesting to see what additional research reveals about this extraordinary design.