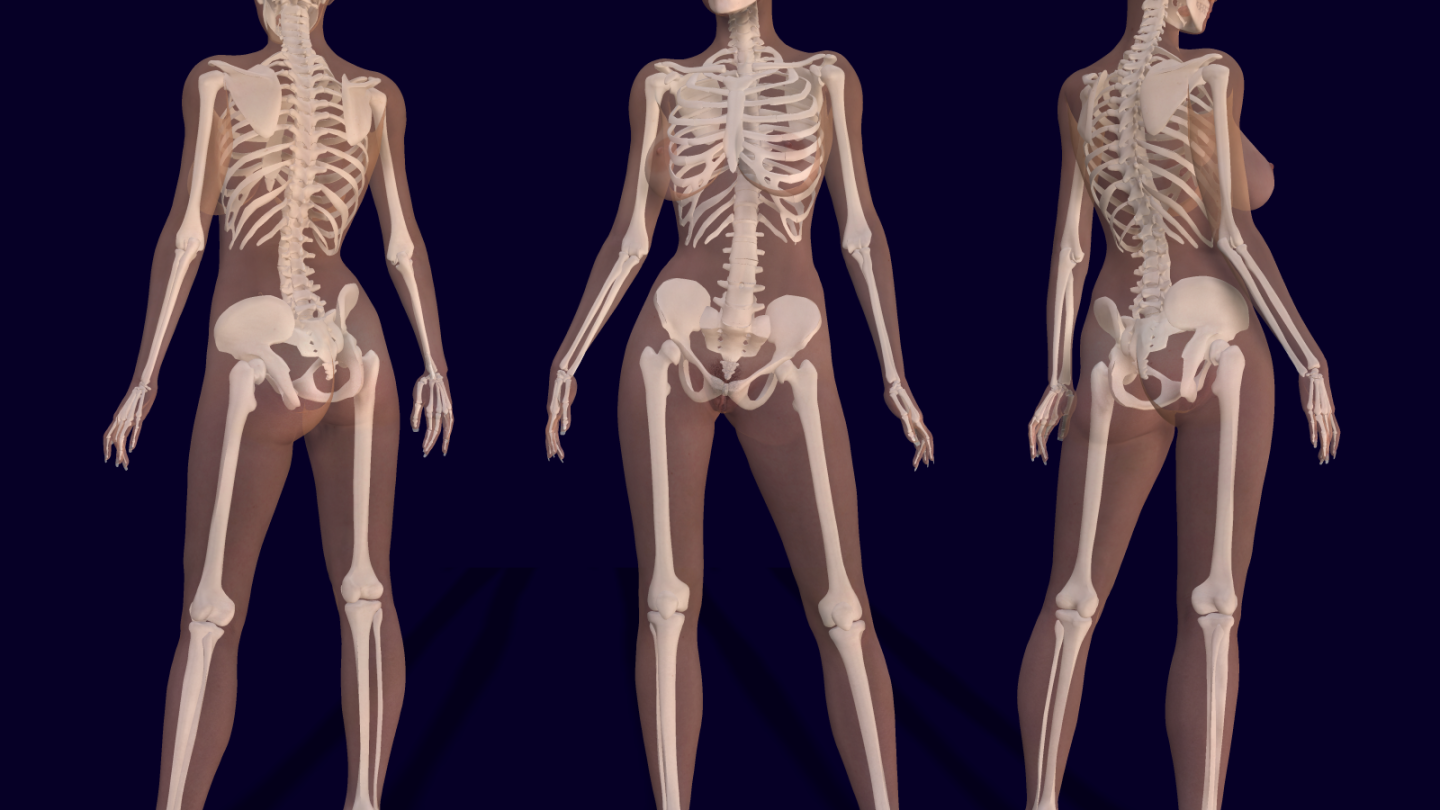 Of all the countless subjects of scientific research that have ever existed, you’d have to think the human body would be the most well-understood. We’re still tackling plenty of pesky diseases and ailments but the overall makeup of our bodies must be pretty well understood at this point, right? Not so, according to new research that suggests mankind has completely overlooked an entire human organ, and it could be the largest of all.

A lengthy new study published in Scientific Reports describes what is called the interstitium. It’s the name being given to the many tiny, fluid-filled gaps within human tissue that blanket the entire human body. These tiny spaces and the fluid that fills them aren’t new to science, but this new work argues that we may be drastically underestimating its importance, and the role it plays in human anatomy may be dramatic enough to warrant its labeling as an organ.

Every youngster is taught in school that the largest human organ doesn’t exist within the body but around it — the skin. The interstitium present in each human may in fact be larger overall than our skin itself, and if the scientific community embraces its labeling as an organ it may be the new king.

“Initially, we were just thinking it’s an interesting tissue, but when you actually delve into how people define organs, it sort of runs around one or two ideas: that it has a unitary structure or that it’s a tissue with a unitary structure, or it’s a tissue with a unitary function,” Dr. Neil Theise of NYU Langone Health, co-senior author of the work, told CNN. “This has both. This structure is the same wherever you look at it, and so are the functions that we’re starting to elucidate.”

But what makes this seemingly simple tissue so important? The scientists believe that it may play a crucial part in how diseases spread around the body, including many cancers. Past researcher has already revealed that the tissue can promote the spread of cancers outside of the organs in which they originated, suggested that a better understanding of how the interstitium works could help doctors create new treatment plans to mitigate the damage cancers cause.

If the interstitium is indeed an active part of our anatomy it’s obviously been dramatically overlooked by scientists in the past. Moving forward, this new work will form a base of knowledge for doctors and researchers to investigate how this newfound “organ” could be used in the treatment and prevention of diseases.