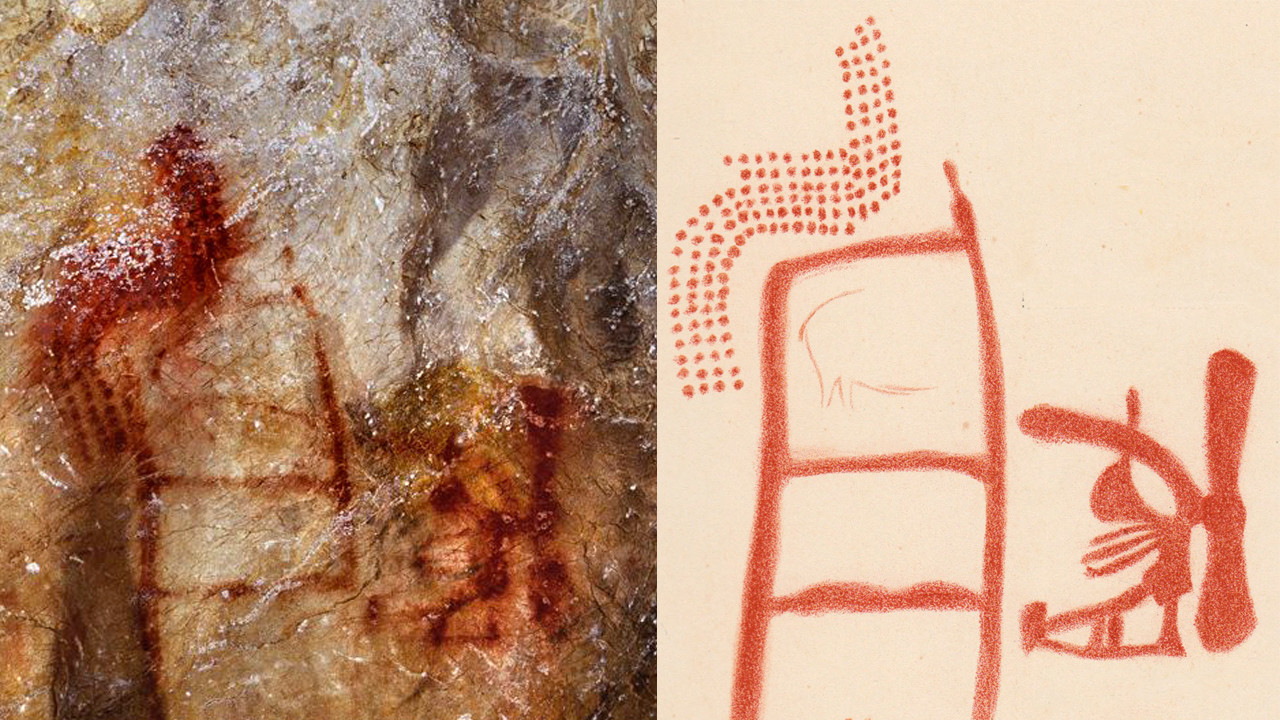 A newly discovered series of cave drawings is changing the way scientists think about Neanderthals, and could help to change some long-held beliefs about how one long-dead branch of our own family tree lived. The drawings, which are thought to be as old as 120,000 years, were found in Spain, but the discovery has worldwide implications. The research was published in Science Advances.

When archaeologists discover ancient cave drawings it’s commonly assumed they were originally created by primitive humans. Homo sapiens were ultimately the winners of the evolutionary race, and Neanderthals are often thought of as inferior. It’s commonly believed that Neanderthals lacked many of the traits that we believe make us human, such as language and art. The cave walls in southeast Spain tell a far different tale.

The drawings, which are being considered the oldest cave drawings ever discovered, predate all evidence of modern human art by between 20,000 and 40,000 years, meaning that not only were Neanderthals creative, but they were expressing that creativity long before our own ancestors began to do the same.

The cave site yielded a wealth of evidence beyond just the drawings themselves. The researchers note the discovery of containers made from marine shells which were used to store the pigment mixtures, suggesting that this was a location where one or perhaps several Neanderthals engaged in creative expression.

The sketches are crude and hard to discern, but they very clearly had some meaning to their creator. Dots arranged in a specific pattern, a grid-like structure that resembles a ladder, and a strange figure with various protrusions were painted onto the wall with pigments that have lasted for tens of millions of years. We’ll likely never know what they mean, but like Egyptian hieroglyphs, the pictures tell a story, even if we don’t understand it.

History books have long suggested that Neanderthals eventually died out because Homo sapiens were superior in one or perhaps several ways. Overall intelligence can’t be gleaned from something as simple as a cave drawing, but the thought that Neanderthals were so primitive that they lacked creativity or expression is difficult to accept when the evidence is as strong as this.