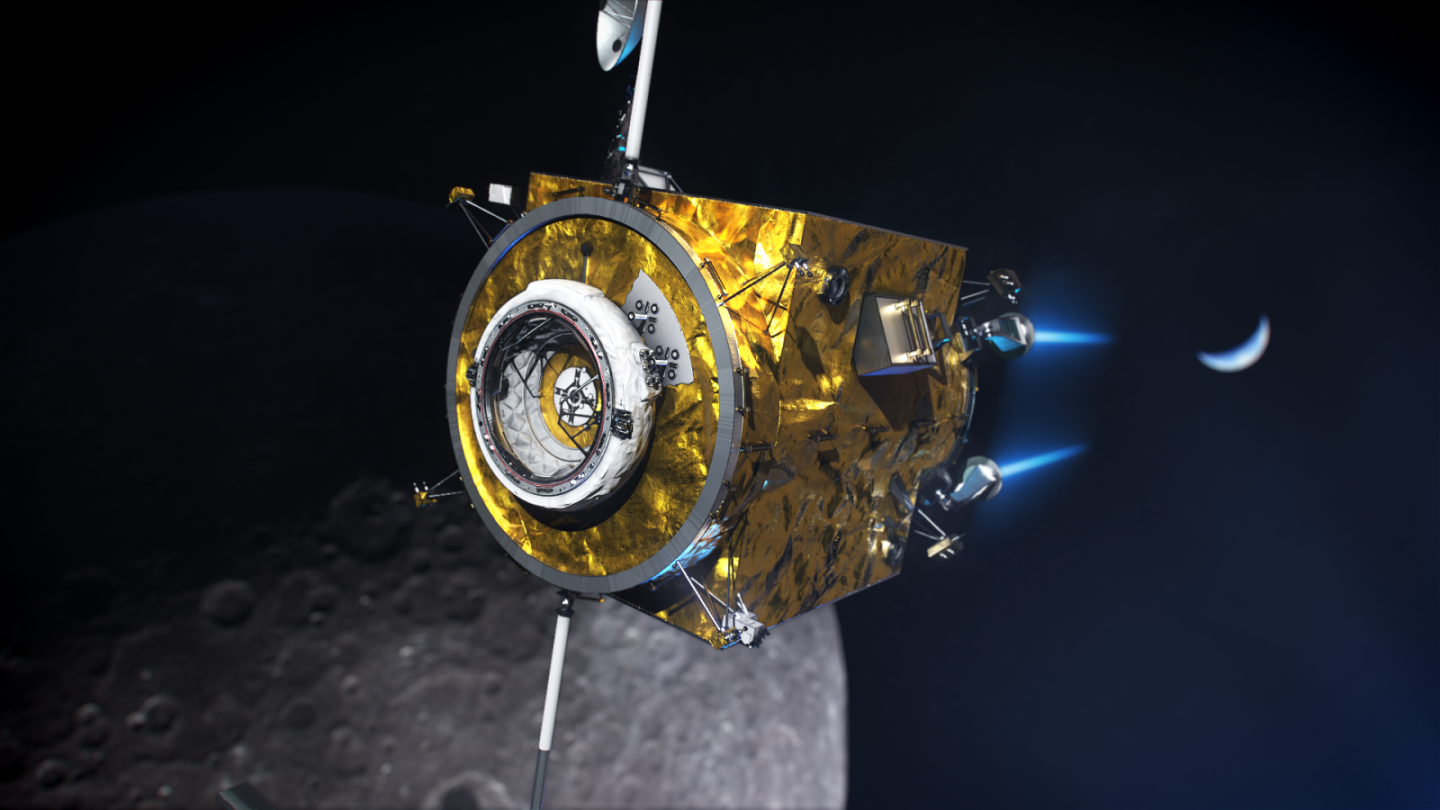 NASA has big plans for returning to the Moon. Whether it can be done within the next five years, as the current administration desires, is yet to be seen, but getting human boots back on the lunar surface is something NASA firmly intends to do, and it’s going to do so via a ‘Lunar Gateway.’

The Gateway, which has been planned for some time, will be a station that orbits the Moon and provides a jumping-off point for mission both to the lunar surface and potentially beyond. Building it will be a huge undertaking, and the companies involved in the project have to be thoroughly vetted. Yesterday, NASA announced the first of the manufacturing partner who it will be working with to make the Gateway a reality.

In a press conference yesterday, NASA announced that it had struck a deal with Maxar Technologies, a Colorado-based company, to jointly develop some of the most vital systems of the Gateway.

“The power and propulsion element is the foundation of Gateway and a fine example of how partnerships with U.S. companies can help expedite NASA’s return to the Moon with the first woman and next man by 2024,” NASA Administrator Jim Bridenstine said during the event. “It will be the key component upon which we will build our lunar Gateway outpost, the cornerstone of NASA’s sustainable and reusable Artemis exploration architecture on and around the Moon.”

In total, Maxar will earn as much as $375 million from the contract, which will initially last 12 months. After that, multiple extensions will be available for NASA and the company to discuss, but all of that is dependent on how things play out in the following months.

Over the next year, NASA and Maxar will finalize the design of the “power and propulsion” components of the spacecraft. Once that element is built and launched, a long test period will see the spacecraft remain in space for up to a whole year. Maxar will own the spacecraft up to the point that NASA is satisfied with what it sees, at which point the agency will have the option of acquiring it for use with the Gateway.