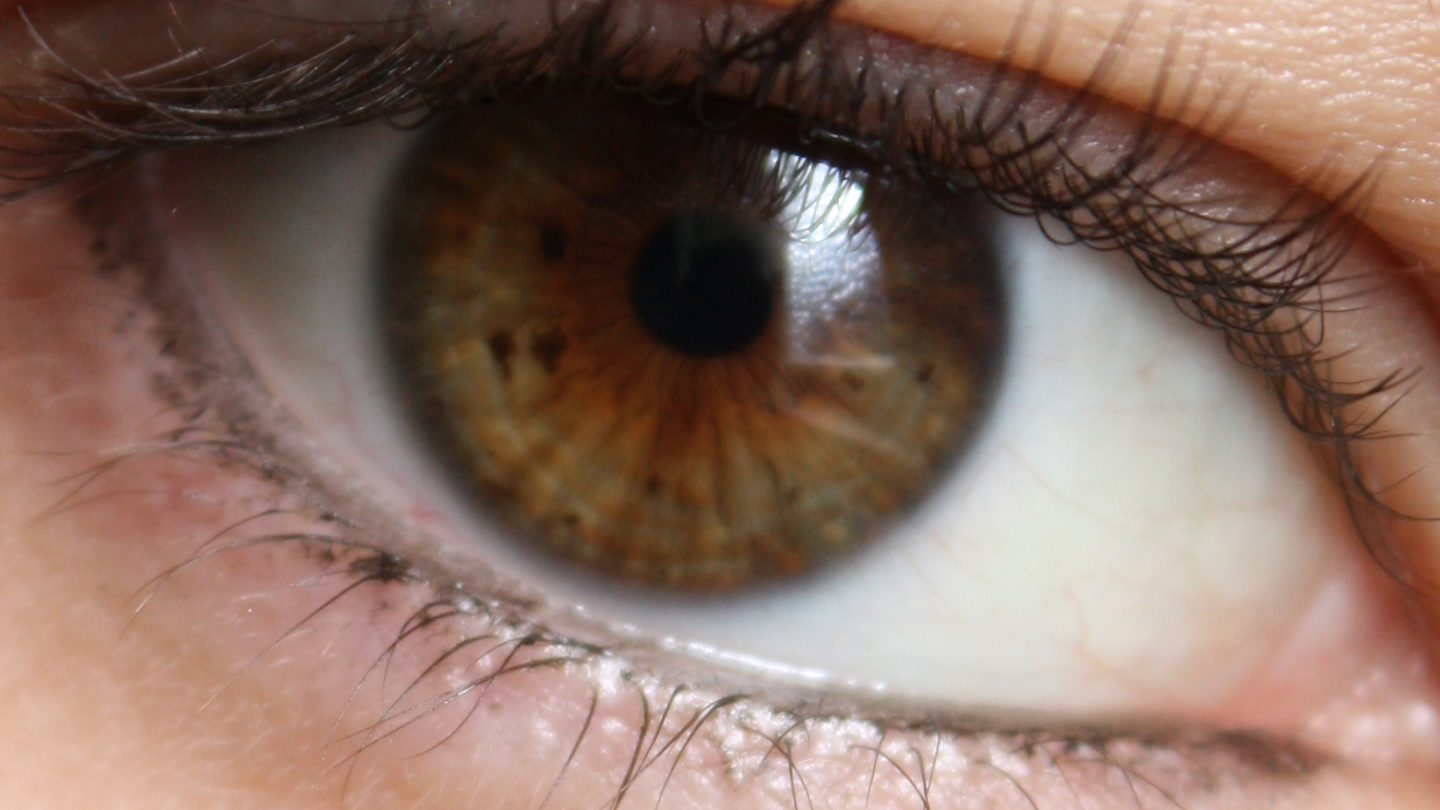 Getting glasses is something of a bittersweet life event. You can now see much better than you previously could, but keeping glasses clean and protecting them at all costs is definitely a bit of a pain. Contacts solved that problem to a degree, but not everyone can wear them and they can have some convenience issues of their own. Now, an innovative new alternative just took its first steps towards becoming reality, and it’s pretty wild.

Researchers from the Shaare Zedek Medical Center and Bar-Ilan University just released a report explaining how a new type of eyedrop infused with “nanoparticles” could replace the need for glasses or contacts. It’s a bit complicated, and requires a brief doctor visit, but it apparently works like a charm.

The three-step process starts with a measurement of the individual’s eye refraction, which can be performed with a smartphone. Then, doctors create a very specific laser pattern which is applied to the eye for less than one second. The laser creates tiny grooves in the surface of the cornea. Lastly, special eyedrops are applied.

“These nanoparticles go into the shallow ablated patterns generated on the surface of the cornea,” Zeev Zalevsky explained to Digital Trends. “They change the refraction index inside of those patterns. This corrects the visual problem the user has. The process of correction can be done at home without the need of a medical doctor.”

The procedure is less invasive than traditional laser eye surgery in that it only affects the exterior of the eye and does not require an extensive procedure. However, because the alterations to the eye are so minor, the tiny etchings in the cornea eventually heal themselves and vision subsequently degrades. The researchers believe the positive effects of the treatment will last one to two months.

Heading to the eye doctor for a reapplication of the laser every two months sounds pretty inconvenient, but the technology is still in its infancy. Going forward, the researchers are planning additional testing and hope to have something resembling a commercial product available within the next two years.