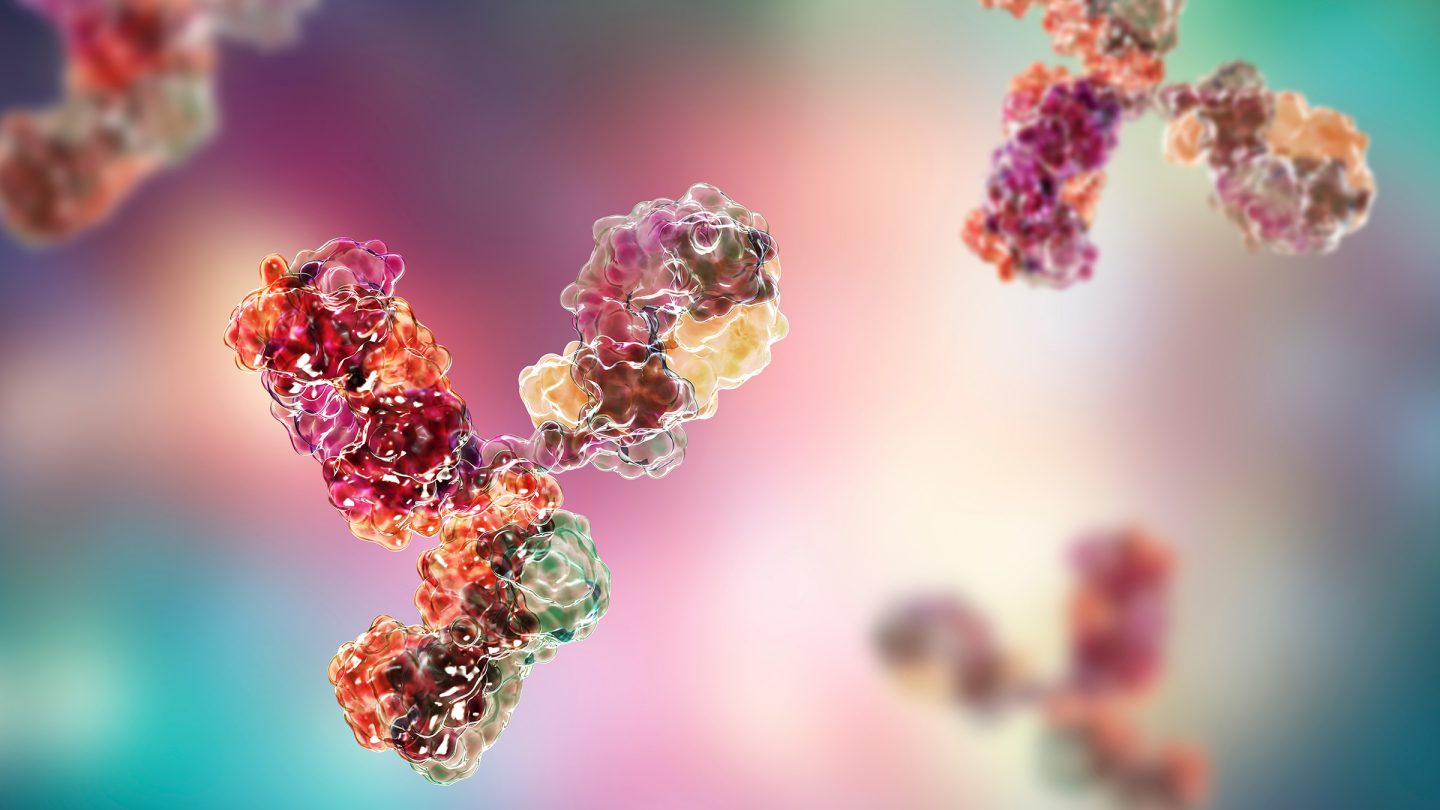 Scientists in Israel have created the first nano-robot antibodies designed to fight cancer. The first human trial for the new nano-robots will start soon, and it will determine just how effective the antibodies are. What is special about these particular antibodies, too, is that they are programmed to decide whether cells surrounding tumors are “bad” or “good.”

The trial is currently underway in Australia and if it goes according to plan, the nano-robot antibodies will be able to fight cells around tumors that can help the tumor while also boosting the capability of the cells inhibiting the growth of the cancerous cells. The antibodies were invented by Professor Yanay Ofran and are based on human and animal antibodies.

The goal of these nano-robot antibodies is to unlock the full potential that antibodies offer, Ofran says. Currently, the use of antibodies in medicine only utilizes a fraction of the capabilities offered by these natural disease fighters. As such, finding a way to maximize their capability has been a long-term goal for quite a while.

The fact that these antibodies can remain useful for years, that they are safe, stable, and even easy to use also helps make them more enticing as a way to fight prolific diseases like cancer. This makes them more shelf-stable than recent cancer-killing viruses we’ve seen popping up.

But, the antibody treatment isn’t tied to just cancer. Because they’re designed on a computer, they could also be designed to provide other functions, too, making these nano-robot antibodies useful for multiple functions.

This programmability allows them to survey their surroundings and even act in different ways as needed to help fight off diseases, viruses, and more. They’re the first computer-designed antibodies to reach a human trial, which is a huge accomplishment for what Ofran and the others in the field are working towards.

Hopefully, these nano-robot antibodies continue to deliver, and we see them in more widespread use in the future. This isn’t the first time we’ve seen nanobots making an appearance in medicine, either. Previously scientists made tiny nanobots from frog cells which they hoped would help prevent heart attacks in certain patients.

Don't Miss: The key to curing cancer in humans may be discovered in dogs