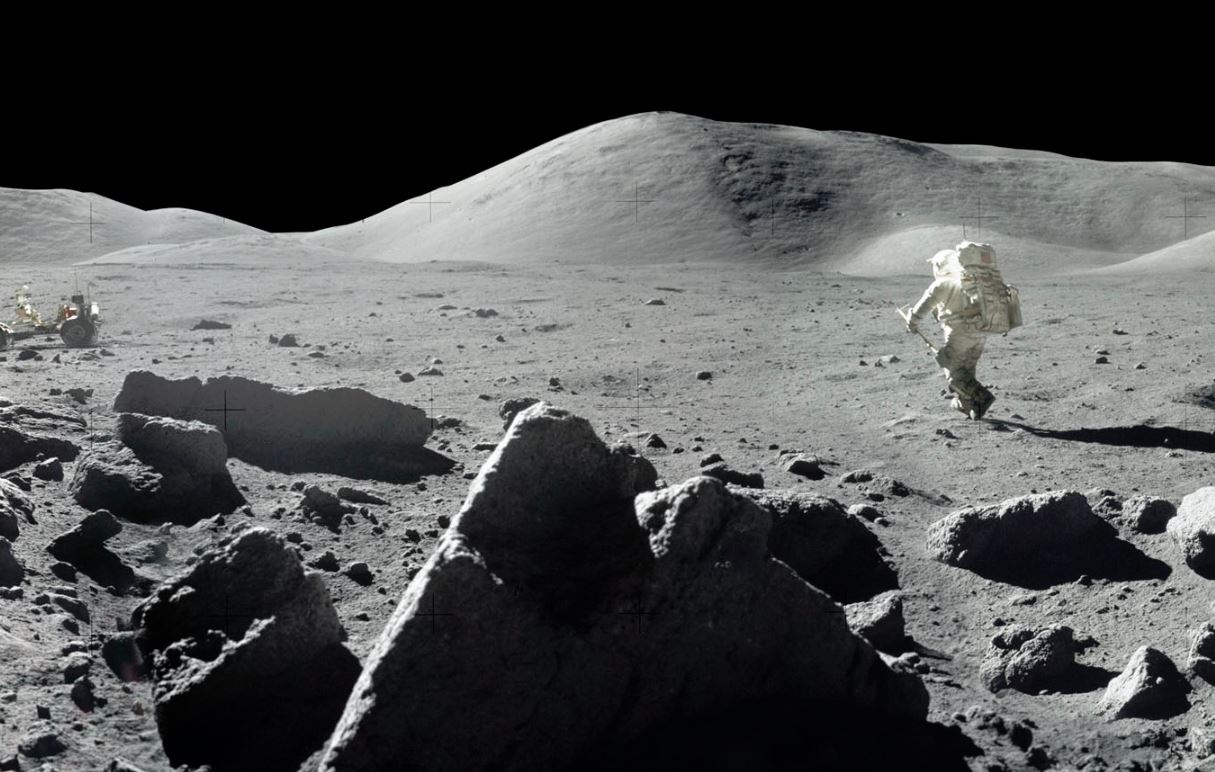 The 50th anniversary of NASA’s Apollo 11 Moon landing is just days away, and with it comes a whole bunch of retrospective content from the space agency. NASA has pulled out all the stops to ramp up hype for the big day (July 20th, if you’re wondering), but one of the coolest treats thus far has to be the release of a whole bunch of gorgeous panorama images shot by astronauts on the lunar surface.

The new images, like those from the Apollo 17 missions, were stitched together from individual photos snapped by astronauts on the mission. The result is a brand new look at some of the most stunning sights ever captured by NASA.

The images, which are hosted on NASA’s official Flickr account, and are mixed in with other panorama images the agency has put together in the past. There are shots of the landing sights of several Apollo missions, including Apollo 16, Apollo 17, and of course Apollo 11.

“The Valley of Taurus-Littrow on the Moon presents a view that is one of the more spectacular natural scenes in the Solar System,” Harrison Schmitt, Apollo 17 astronaut, said of the panorama image pictured in part at the top of this post. Check out the full version here.

“The massif walls of the valley are brilliantly illuminated by the Sun, rise higher than those of the Grand Canyon, and soar to heights over 4,800 feet on the north and 7,000 feet on the south. At the same time, the summits are set against a blacker than black sky —  a contrast beyond the experience of visitors from Earth. And, over the South Massif wall of the valley, one can always see home, the cloud-swirled blue Earth, only 250,000 miles away.”

It’s a neat look back at a seriously incredible time in the history of space exploration, and a reminder of the incredible things we can achieve when we put our mind (and huge amounts of money) to it.