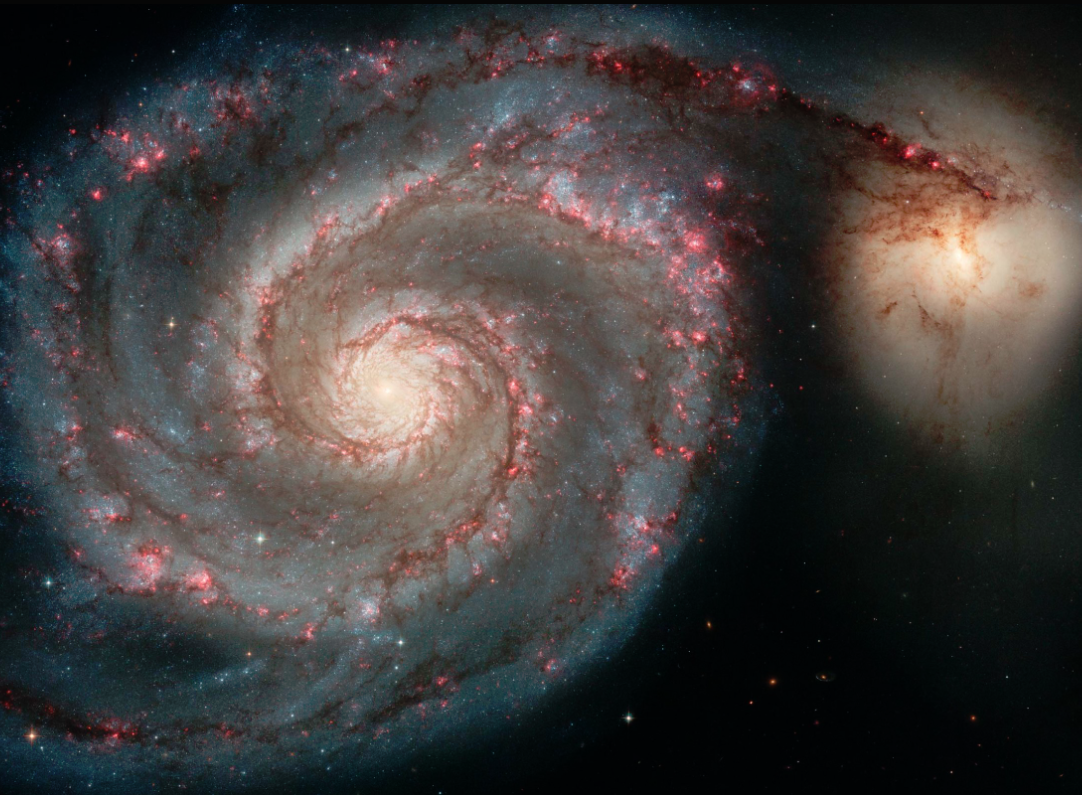 Our Solar System has remained largely unchanged for billions of years, and it’s likely to remain that way for a long time to come, but that hasn’t stopped astronomers from looking far into the future in an attempt to forecast some major changes happening to our home galaxy, the Milky Way.

A new research effort supports the idea that the Milky Way is headed for a massive collision, and when that happens it could dramatically affect our Solar System and perhaps even Earth itself. The good news is that humanity will probably be gone by then, one way or another.

The study, conducted by scientist with Durham University, focuses on the relationship between the Milky Way and a satellite galaxy known as the Large Magellanic Cloud (LMC for short). The LMC is current moving away from our galaxy at a high speed, and at present it’s around 63,000 light years away. However, that’s about to change, and computer models suggest that the LMC will eventually collide with our galaxy in a chaotic, swirling mess that might even throw our Solar System out into space.

In the paper, the researchers explain that an initial glancing blow between the two galaxies could fling our Solar System out into space and potentially even affect the habitability of Earth itself. After the collision, the supermassive black hole thought to rest in the center of the Milky Way could grow up to ten times its current size.

But what does all this mean for humanity? Well, not much at the moment. The event isn’t expected to take place for another 2.5 billion years or so, and if mankind hasn’t already turned Earth into an uninhabitable wasteland on its own, we’ll surely have had long enough to come up with an exit strategy if one is needed. Hopefully.