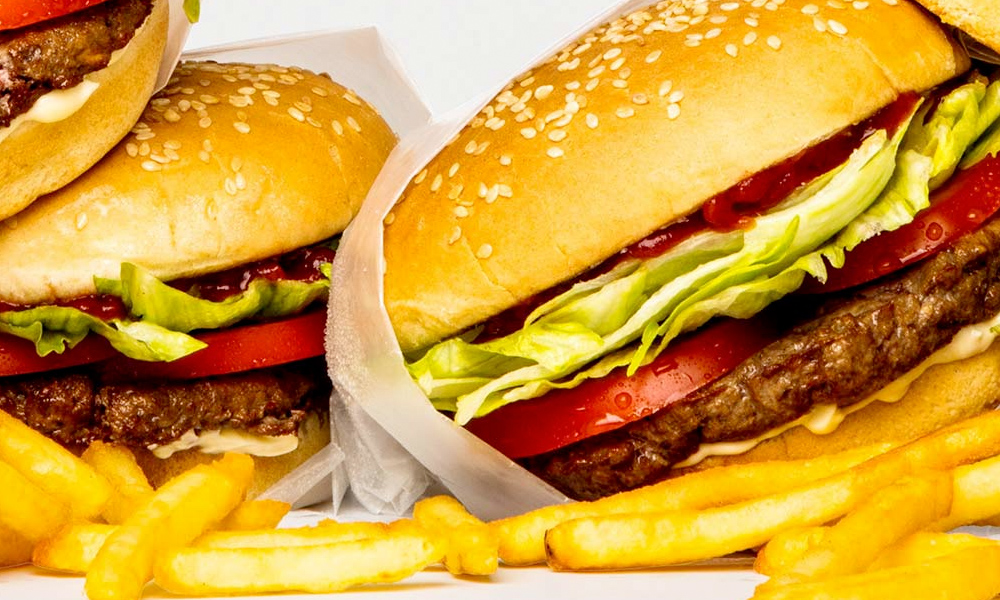 It’s only been a week since White Castle announced the widespread rollout of its Impossible Slider — a meat-free 100% vegan burger that looks, tastes, and bleeds like real meat — and now a petition asking McDonald’s to follow suit is gaining a good bit of momentum. The petition, which was started by social activism group Care2 and is hosted on its petition site, wants the world’s largest burger chain to offer its own “guilt-free” meal option in the United States.

At the time of this writing, the petition has almost broken the 23,000 signature mark, with an ultimate goal of 25,000 signees. Care2 cites the adoption of the Impossible Burger by White Castle as a clear sign that McDonald’s should do the same. The group believes that the option of a vegan burger at the popular fast food chain will have a dramatic impact in a variety of ways.

“Vegan and vegetarian burgers like the one on the menu at White Castle don’t just save animals; they also use much less land and water, which means they are far better for the environment than animal-based burgers,” Care2 writes. “In fact choosing a burger like the Impossible Slider, over a regular beef patty is like saving 20 gallons of water.”

Impossible Foods, makers of the meat-free burger, has spent years working on its product, which is made of potato and wheat protein, soy, coconut oil, and other vegan ingredients. The burger gets its meaty taste from a substance called Heme, which the company says is abundant in animal muscle and can be produced in its lab using plant materials. The result is a vegan burger that has a meat-like texture and even “bleeds” when bitten, just like a ground beef patty.

“McDonald’s already offers vegan burgers,” Care2 writes. “Just not here in America. Earlier this year, the global restaurant chain began offering soy-based burgers to its customers in Sweden and Finland and they sold like hotcakes.”

Of course, rolling veggie burgers out to 140 White Castle locations is much less work than doing the same for 14,000 of McDonald’s US locations. Still, if the Impossible Burger continues to catch on as it has over the past year, it might not be long before the golden arches finds itself serving up meat-free burgers of its own.