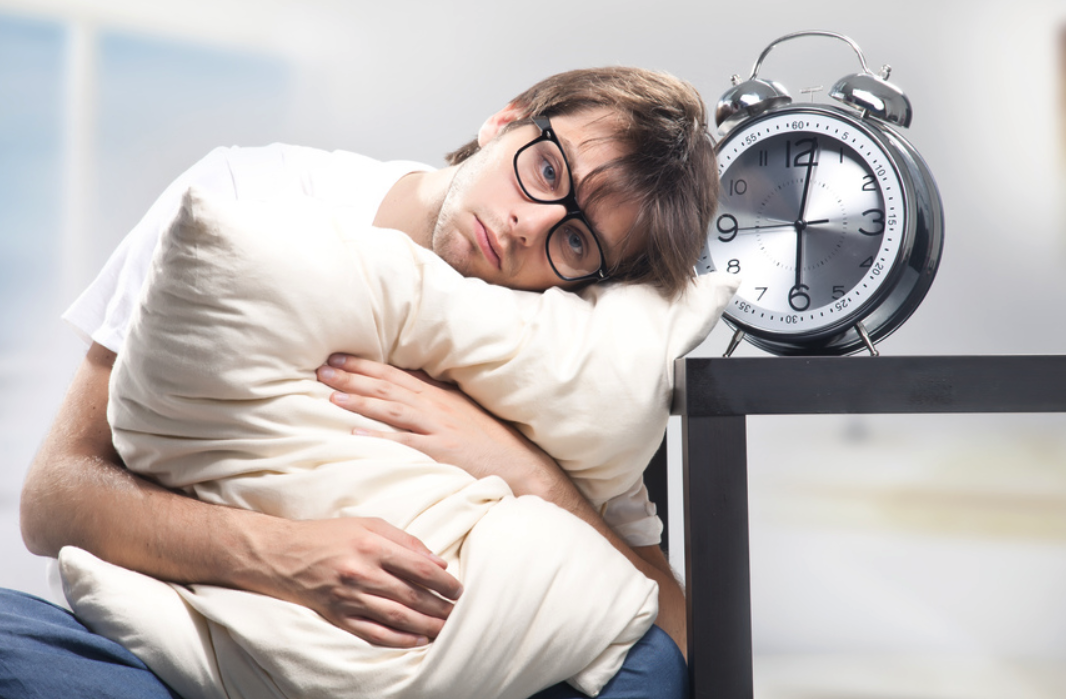 Aren’t nightmares just the worst? There you are, trying to catch a few well-deserved Zs when you’re torn from your peaceful slumber and tossed into whatever hellish experience your brain has invented for you. A new study led by Dr. Denholm Aspy of the University of Adelaide’s School of Psychology in Australia has resulted in a potential answer, and it all revolves around lucid dreaming.

Lucid dreams — dreams in which you are actively aware that you’re dreaming, thereby allowing you to control every aspect of the dream — can be a lot of fun, and many researchers and everyday individuals have experimented with different methods by which to prompt them. They’re basically the opposite of nightmares in that you can dictate the experience, making them euphoric and enjoyable, and Dr. Aspy’s research has resulted in a remarkably efficient technique to create them.

Using a variety of methods that have shown to increase the likelihood of lucid dreaming, the study found that a technique called MILD (short for mnemonic induction of lucid dreams) was by far the most effective. It requires you to wake up after five hours of sleeping and stay awake for a short period of time while repeating the phrase “The next time I am dreaming, I will remember that I’m dreaming” while also imagining the experience of a lucid dream.

In the study, those who used this particular method while falling back asleep, and were able to achieve sleep within five minutes, were roughly 46% likely to enjoy a lucid dream when they drifted off.

“The MILD technique works on what we call ‘prospective memory’ – that is, your ability to remember to do things in the future,” Dr. Aspy explains. “By repeating a phrase that you will remember you’re dreaming, it forms an intention in your mind that you will, in fact, remember that you are dreaming, leading to a lucid dream.”

The best part is that lucid dreaming has not been found to negatively impact sleep quality, with those who reported lucid dreams still having the same quality of sleep as non-lucid dreams. “Importantly, those who reported success using the MILD technique were significantly less sleep deprived the next day, indicating that lucid dreaming did not have any negative effect on sleep quality,” Dr Aspy notes. Going forward, he hopes to further perfect the method and, ideally, make nightmares a thing of the past.