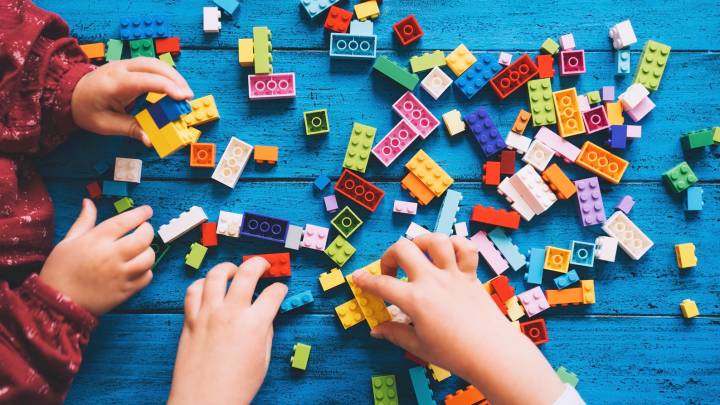 The next time you step on a Lego piece that your kids left laying around the house, you should remember that playing with the popular constructions sets and making a mess everywhere might be more helpful than we thought. As it turns out, Legos might do a whole lot more for your kids than merely providing endless entertainment. A new study says the processes involved with playing with toys like Legos actually improves a child’s ability to solve math problems. That’s right… playing with Legos might actually make you smarter.

The Register points out that people in the past have observed that remembering the shapes of objects and manipulating them in one’s imagination are activities linked with a propensity for science, tech, and math. The Swedish researchers were able to prove that spatial abilities are closely associated with mathematics.

The children in the study spent half their time studying math and the other half exercising various types of cognitive training. The non-math part of the program included tangram puzzles, 2D rotation tasks, non-verbal reasoning, and visuospatial working memory tasks. Rotation training had the smallest effect in the study. The authors discovered that training on memory was more effective than rotation training. “This suggests that, when it comes to transfer to mathematics, the crucial aspect of spatial training is maintaining a spatial representation, rather than manipulating it,” the team wrote in the paper.

They found that the “bottleneck for spatial cognition is the ability to maintain the spatial representation and that individuals with problems relating to mental rotation lose the image they attempt to keep in mind.”

The researchers think the finding of this sizeable randomized data set should influence future policies related to studying mathematics and also related subjects, including technology and engineering.

“This study offers a proof of principle that spatial cognitive training transfers to academic abilities,” they said, per The Register. “Given the wide range of areas associated with spatial cognition (including not only other fields of mathematics but also science, technology, and engineering), it is possible that training transfers to multiple areas, which should be included in any calculation, by teachers and policymakers, of how time-efficient spatial training is relative to training for a particular test.”

These findings won’t help your feet heal faster after a trip over pieces of dispersed Legos, but keeping this study in mind might make stepping on a Lego less annoying. The study will also help you rationalize buying that next expensive lego set for your kids. After all, you’re investing in their academic futures — just don’t let them in on the secret.