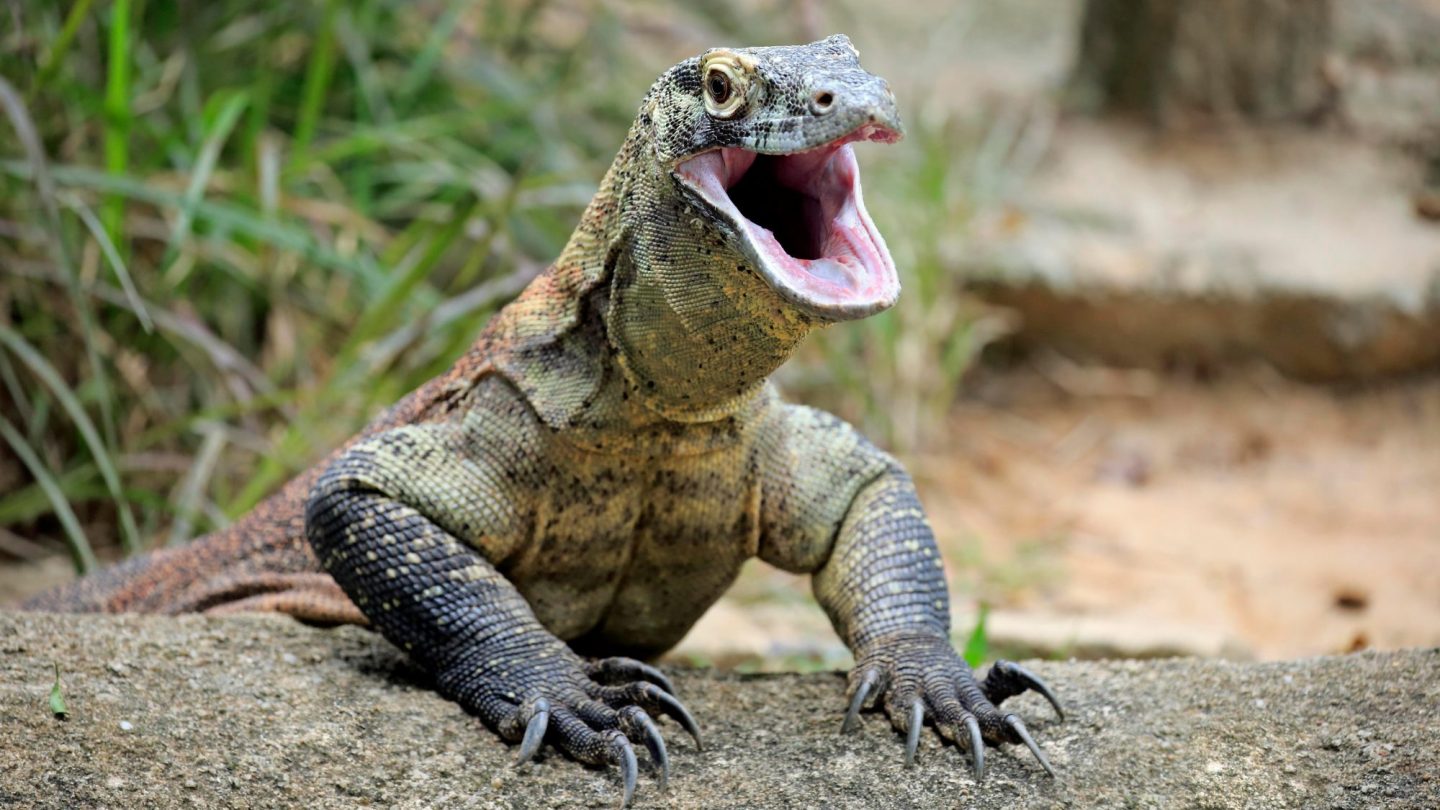 Komodo dragons are incredible animals. They’re lizards, but they have a number of unique tweaks to their chemistry that gives them advantages often only seen in mammals. To figure out how these large predators arrived at their current state, researchers dove into their genes.

The study, which was published in Nature Ecology & Evolution, reveals that Komodo dragons get their unique abilities thanks to specific genetic adaptations. By comparing the genome of the dragons with other similar species, scientists now have a much better idea of what specific genetic quirks are responsible for the traits shared by the species.

In studying their genome, researchers discovered unique changes to how the mitochondria of the cells of the dragons function, and it’s believed that this may be at least partly responsible for their impressive capabilities. The benefits for the animals include greater metabolism and increased aerobic capacity — how efficient the body is at using oxygen — promoting speed and strength.

Additionally, the scientists discovered the reason why Komodo dragon bites aren’t nearly as deadly when members of the species attack each other rather than prey. Researchers already knew the venom used by the animals includes an anti-coagulant that promotes bleeding when a prey animal is bitten, but when a dragon bites another dragon that didn’t happen. The team found a specific adaptation in the Komodo dragon genes that negated the effects of this specific anti-coagulant, allowing two dragons to battle for territory or breeding rights without risking their lives.