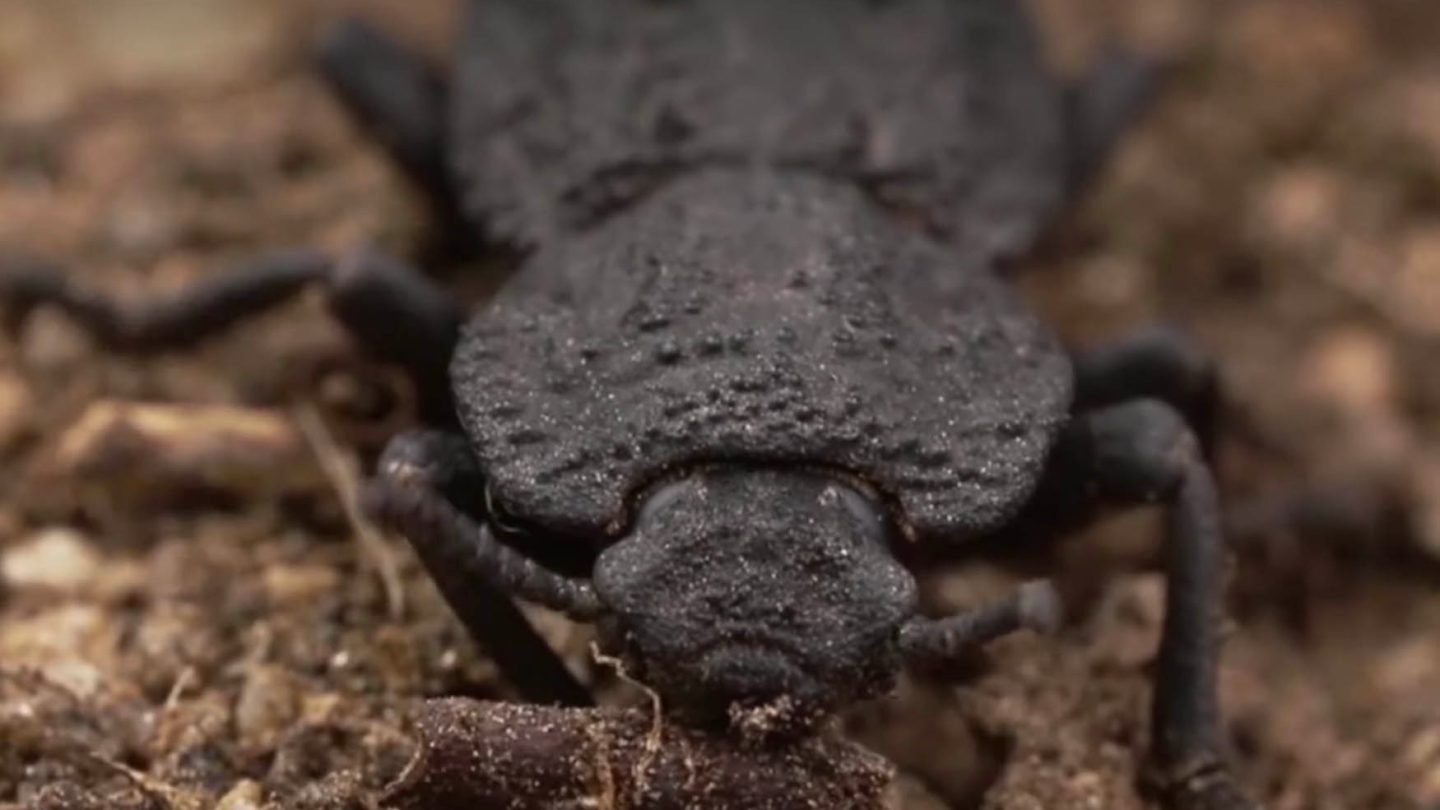 Bugs have to be on the lookout for many different threats during their lives. Just about everything will eat them, from birds to reptiles and most things in between, and that’s not to mention the threats that humans pose. Humans are perhaps the best bug-killers of all, having developed pesticides that wipe out entire populations (for better and sometimes for worse), and if that doesn’t work we have our feet and, of course, our cars.

There’s one beetle in particular, however, that not only doesn’t mind ending up underneath a human shoe but can even survive being run over by a car. That’s some serious power, but how does it pull it off? A new study published in Nature attempts to answer that question.

The insect is called the diabolical ironclad beetle, and its name tells you everything you need to know about its reputation. The bug is a real beast when it comes to protecting itself thanks to its built-in armor. Researchers determined that its incredible exoskeleton is capable of withstanding nearly 40,000 times its own body weight before it cracks. That’s about 150 newtons of force. A typical car tire would produce around 100 newtons of force if the beetle was walking on a dirt road, according to estimates from the researchers.

So why is the beetle’s body so strong? It’s actually made up of what the researchers say are interconnecting pieces that are similar to a jigsaw puzzle. This allows the insect’s body to absorb pressure but also deform without breaking, giving it some flexibility that may ultimately save the bug’s life if it finds itself in a high-pressure situation.

The connections run the length of the beetle’s abdomen, giving it incredible strength to resist extreme pressure. It’s not totally indestructible of course, and it can still be crushed with acute, extreme impacts, but it generally doesn’t have to fear falling under human or animal feet or, apparently, most automobiles.

Incredibly, the researchers say that uncovering the secrets of the beetle’s incredible ability to protect itself may yield new advancements in engineering. “An active engineering challenge is joining together different materials without limiting their ability to support loads. The diabolical ironclad beetle has strategies to circumvent these limitations,” David Restrepo, co-author of the research, said in a statement.

It’s a pretty remarkable natural adaptation to a dangerous world, and as usual, nature is now teaching us how we can make things better and stronger, which is pretty neat.