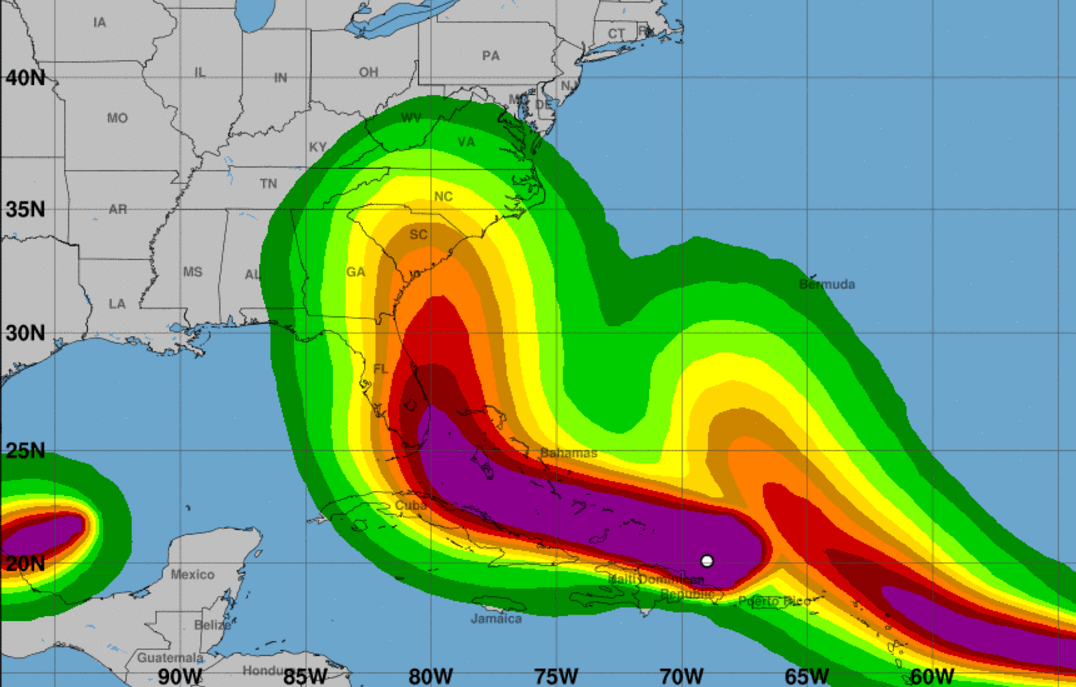 Hurricane Irma, one of the most powerful Atlantic storms ever recorded, is currently on track to wreak havoc on Florida. Having already made landfall on some small islands, it’s moving perilously towards the densely-populated state, where its 185mph winds would be devestating.

But we’re still not certain of Irma’s path. Weather forecasting is notoriously tricky to get right, even with supercomputers and some of the world’s best scientists on the case. Different approaches to forecasting have led to a mess of different predicted storm paths, with the variance being the difference between a direct hit on Miami from 185mph winds, or a mildly windy day on the beach.

So if you want to keep a close eye on Hurriance Irma and understand how likely different outcomes are, here’s what you need to know. 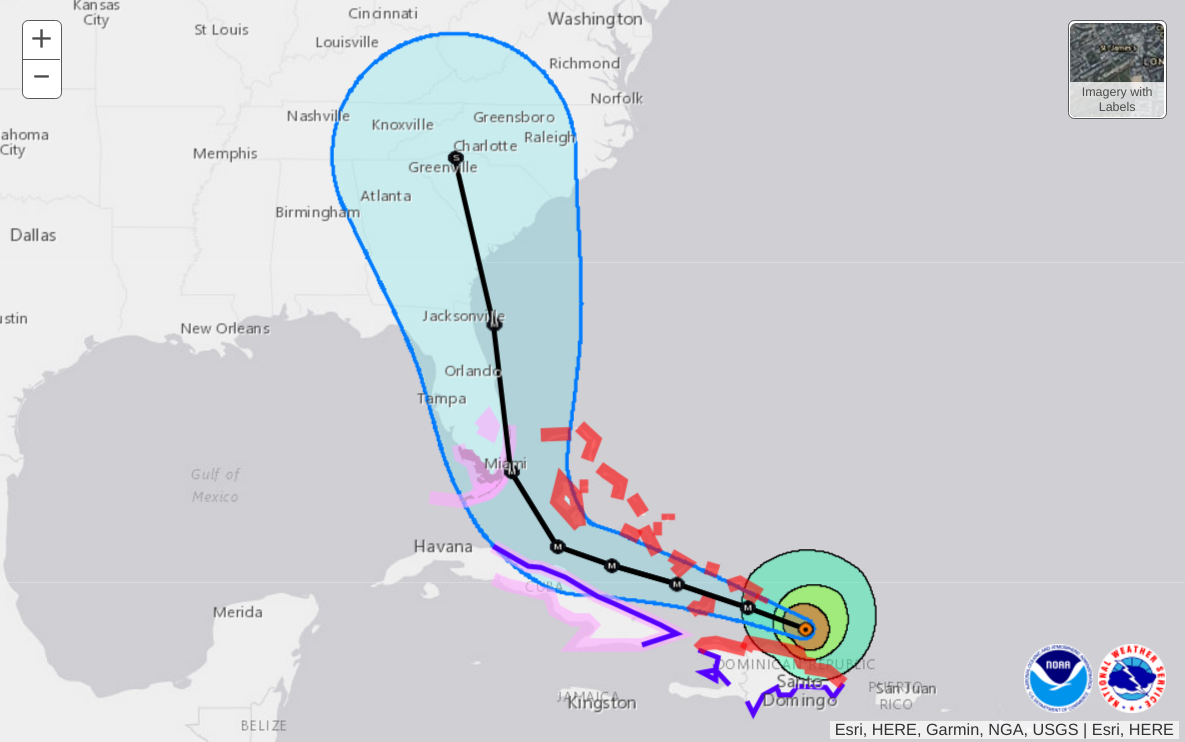 It has a central page of information on Irma that provides an overview of the hurricane’s current status, predicted track, and areas that should be taking action. The page also shows the most recent public advisory, forecast advisory, and forecast discussion. The public advisory is a one-page statement that tells you about the likely outcome of the storm, and what action you should take; the forecast advisory and discussion give more information and are more technical.

The best visual aide is the interactive warnings/cone map, which shows the current best-guess prediction for the hurricane’s path. The “cone” shown on the map is where the eye of the storm is probably going to pass; anywhere within that cone is possible, with the line down the middle showing the storm’s most likely path — but it’s far from a guarantee. If you want to dive down further into local advisories, it links to the page for the National Weather Service’s local products here.

Be wary of other forecasts

Local weather shows and cable news are liable to show a “spaghetti map” of different types of forecast showing wildly different tracks. Ars Technica did a good breakdown of the different models and how they can be produced by vastly different means. While they’re useful data points for forecasters to interpret, many of the forecasts don’t work well as standalone products, and imply that forecasters have no idea what’s going on.

The opposite is true: weather forecasters have a good idea of how much they don’t know, and the huge area covered by the NHC’s cone of possibility goes to show it. Just because one archaic model shows your town being passed completely by, doesn’t mean you should ignore the advisories being issued by forecasters for your local area.