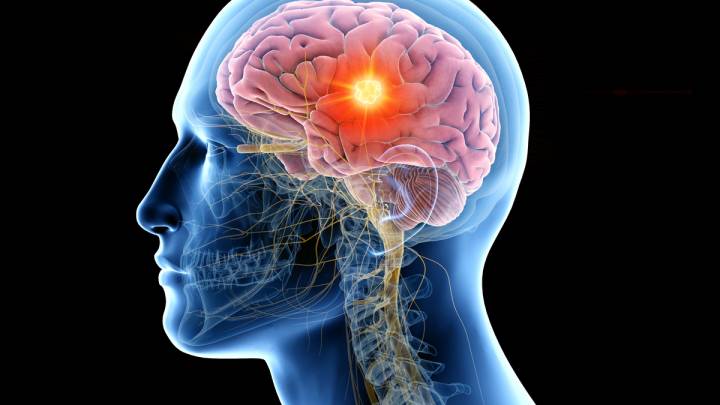 When humans sustain an injury like a cut our first instinct is to ensure it doesn’t get infected. We make sure it’s clean and as it heals, a scar takes its place. Scars are part of life, or at least that’s what we’ve been led to believe, and it’s the human body’s way of forming a barrier between the wound and the dirty outside world. But what if scars weren’t as helpful as well all think? What if scars are actually preventing an even more incredible form of healing? What if humans could actually regenerate body parts?

It sounds pretty wild, but that’s exactly what researchers led by James Godwin, Ph.D., of MDI Biological Laboratory are trying to figure out. The researchers just published a new paper in the journal Developmental Dynamics that focuses on the differences between mammals and a very special species of salamander called the axolotl.

Axolotls are severe endangered in the wild but they still exist in captivity. They’re incredible creatures with the unique ability to regenerate a wide range of body parts. Sure, some salamanders and other lizards and amphibians are capable of regenerating something like a tail, but the axolotl takes that ability and turns it up to the extreme. Axolotls are capable of regenerating a tail, leg, and skin, but they’re also able to grow new lungs, ovaries, spinal cords, and even a fresh brain or heart if needed.

In studying what happens to a wound on a molecular level in both axolotls and mice, which are mammals that don’t possess such robust regenerative abilities, the scientists discovered something very interesting. They found that the immune cells that trigger a response after an injury, called macrophages, are the critical link to exploiting an animal’s ability to regrow body parts. More specifically, Godwin demonstrated that when an axolotl had too few of these immune cells to react to an injury, a missing body part couldn’t be regrown and a scar appeared instead.

In mice as well as humans, macrophages trigger scarring rather than regeneration, but it may be possible to change that. “Our research shows that humans have untapped potential for regeneration,” Godwin said in a statement. “If we can solve the problem of scar formation, we may be able to unlock our latent regenerative potential. Axolotls don’t scar, which is what allows regeneration to take place. But once a scar has formed, it’s game over in terms of regeneration. If we could prevent scarring in humans, we could enhance quality of life for so many people.”

Diving even deeper into the immune response, the researchers found that signaling from a specific type of protein seems to be responsible for the specific response of the macrophages. The team found that the responses in axolotl and mice tissue were “unexpectedly divergent,” which suggests that if we could actually modify that signaling we may be able to trigger regeneration in mice tissue and, eventually, in humans.

“We are getting closer to understanding how axolotl macrophages are primed for regeneration, which will bring us closer to being able to pull the levers of regeneration in humans,” Godwin explains. “For instance, I envision being able to use a topical hydrogel at the site of a wound that is laced with a modulator that changes the behavior of human macrophages to be more like those of the axolotl.”