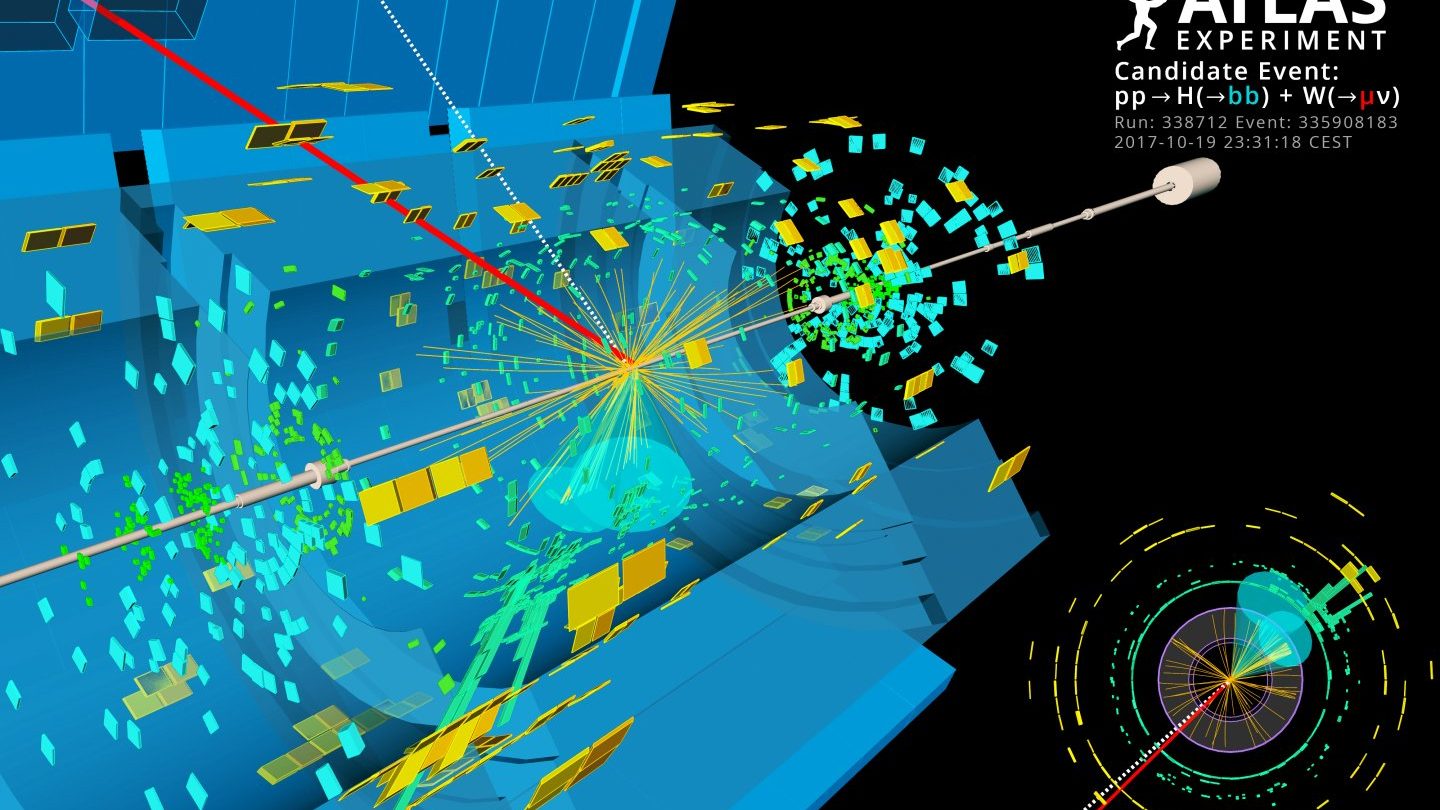 It’s been over half a decade since scientists working with the Large Hadron Collider (LHC) managed to capture what they believed was the elusive “God Particle” that would help tie together a few loose ends in our understanding of particle physics. It’s called the Higgs Boson and its discovery was a momentous occasion, but it also presented a few more questions that researchers desperately wanted to answer.

Now, with even more data from the Large Hadron Collider, a team of physicists has evidence to support previous theories about how the Higgs Boson behaves. That’s good news, because if the predictions didn’t pan out we might be looking for an entirely new model to explain how the most basic building blocks of our universe work.

Observing the behavior of a Higgs Boson is difficult because it decays rapidly. It turns into other particles in an instant, and figuring out what particles it turns into has been challenging ordeal for scientists. This new discovery revolves around what is called a “bottom quark.”

“This observation is a milestone in the exploration of the Higgs boson,” Karl Jakobs, a member of the collaboration which conducted the research, explains. “It shows that the ATLAS and CMS experiments have achieved deep understanding of their data and a control of backgrounds that surpasses expectations. ATLAS has now observed all couplings of the Higgs boson to the heavy quarks and leptons of the third generation as well as all major production modes.”

In short, this is good news for physicists who work with what is known as the Standard Model of particle physics. If scientists hadn’t been able to observe the action, or if they saw something completely different in the resulting data, researchers would have to seriously consider a total revamp of one of the most basic physics models in use today. Thankfully, that’s not the case.