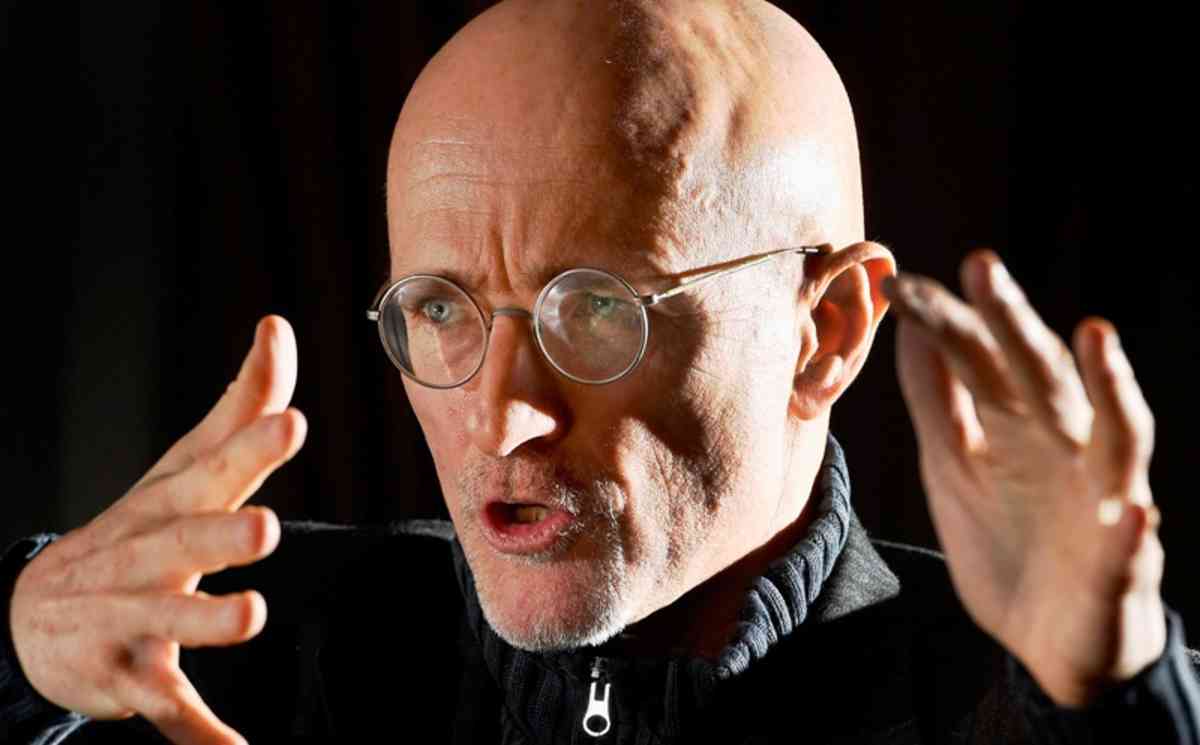 Medical advancements are happening all the time, and medical ethics seems to be having a hard time keeping up. The latest (and perhaps most unsettling) example of this is Italian surgeon Sergio Canavero’s unceasing desire to perform the first human head transplant. Well, in an announcement today, Canavero claims he’s accomplished that incredible feat, albeit on a dead human corpse rather than a living patient. I bet you can guess what his immediate plans are.

Canavero, who has partnered with Chinese doctor Xiaoping Ren after being pushed out of medical circles in both the US and Europe, claims the procedure took some 18 hours, and that the team was successfully able to transplant a human head and reattach all the vital bits — like the jugular, trachea, esophagus, and spine. The next step? Trying it on a living, breathing human.

In a statement, Canavero detailed the test procedure and how it will differ from the one he intends to perform on a live patient. He and his team are expecting the live operation to take at least 24 hours, and that it will be a complicated juggling act to keep the body of a braindead patient alive while the healthy head from the unidentified recipient is severed with a diamond blade and attached to its new body.

“Chinese President Xi Jinping wants to restore China to greatness. He wants to make it the sole superpower in the world. I believe he is doing it,” Canavero explains, noting that he was left with no choice but to try the radical procedure in China after being declared a madman elsewhere in the world. “No American medical institute or center would pursue this, and there is no will by the U.S. government to support it.”

Canavero’s team has already successfully performed similar operations on rodents and even larger animals like dogs, but doing so with a living human is an entirely different ethical quandary. But some in the medical community don’t see it as any different from the first limb or face transplants, which were incredibly controversial at the time they were first performed. If Canavero is indeed able to pull it off — and avoid the pitfalls of nerve reattachment to provide an actual, usable body for the recipient — he could be hailed a genius. If not, well, I guess we’ll see.