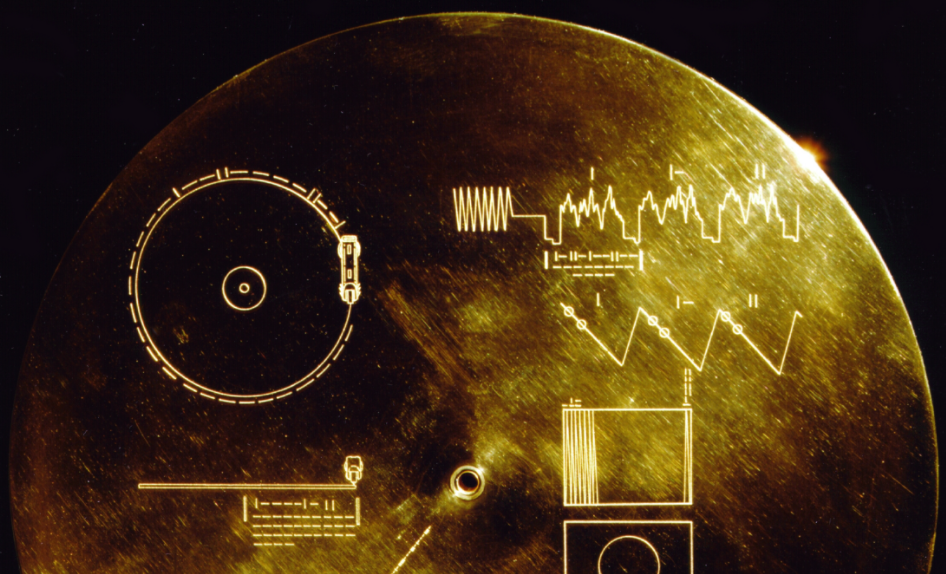 In the late 1970s NASA sent a pair of probes on a one-way mission into the depths of space. Voyager 1 and Voyager 2 sent back some observations along the way, and while we knew we’d never actually see the spacecrafts again, we couldn’t rule out the possibility that someone or something might come across them some day, so a team of scientists included a gift. Each probe was equipped with a single copy of NASA’s “Golden Record,” which includes highly scientific directions to our planet along with a collection of sounds and music that tell a brief tale of life of Earth.

Now, decades later, the contents of that historic relic are being released in a special edition package with audio tracks that are remastered from the original recordings. Yes, you can now pretend like you’re an alien and try to imagine what otherworldly civilization could have sent such a remarkable mix of sounds.

The Golden Record was packed with classic music sourced from all over the world, along with separate audio tracks that included the greetings of over 50 different languages. The first track is a greeting from Earth, and a lovely recording called “Sounds of Earth” features various animal and nature sound effects, intended to paint a vivid picture of Earthly life. The full track listing is as follows:

From Beethoven to Chuck Berry, there’s a lot of quality music here, and if aliens do one day sit down to listen to it all they’ll no doubt be interested in what they hear. Of course, there’s also the possibility that giving aliens directions to find us could prompt them to wipe us out entirely, but we’ll try to look on the bright side of things for the moment.

The recordings will be made available on two CDs, along with a 96-page hardcover book containing the backstory of the record and the Voyager mission, along with print outs of the images that were also encoded on the record. It can currently be pre-ordered for a pretty reasonable sum of $50 with shipping in time for Christmas.