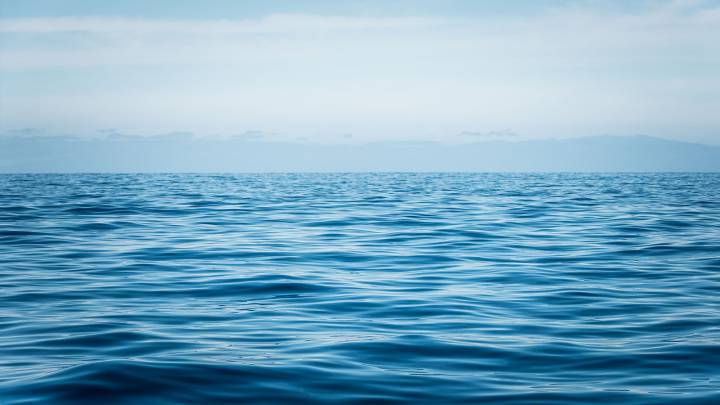 Giant squids are some of the most mysterious creatures on the planet. They live deep in the ocean and are almost never seen near the surface, so studying them poses many challenges. In fact, they’re so elusive that for many years scientists debated whether they even existed at all, with eyewitnesses claiming that they’d seen them but with little evidence to prove it. After some specimens were recorded it was clear that they did indeed exist, but that was just the start of the work that scientists would have to do in order to learn more about them.

Now, in a first-ever video capturing a small portion of one squid’s hunting efforts, researchers are able to see what the squid’s prey experience moments before they are eaten. The video, which is the subject of a new paper published in Deep Sea Research Part 1: Oceanographic Research Papers, shows multiple large squids being lured in by bait platforms set up by scientists.

These massive deep-sea beasts are absolutely incredible swimmers and it’s long been thought that, like their smaller cousins that thrive in shallower waters, they’re skilled hunters. Squid tend to lurk and pick their attacks based on a variety of factors, but once they have a grip with their powerful suckers, there’s a near-zero chance that prey will escape.

In the case of the giant squid species, scientists studying whales and other deep-water animals have identified what appear to be battle wounds from encounters with larger-than-life squid. These observations were made long before the massive squids were ever captured on film, and nobody has ever actually witnessed a fight between a whale and a squid, but as deep-sea whales dive into the depths where giant squid are known to live, we know that these animals encounter one another at times.

Of course, even a giant squid isn’t going to try to take down a full-sized whale and is likely more comfortable snatching smaller prey that they can handle with ease. With that in mind, the researchers used fake jellyfish with built-in lights that give them the appearance of a bioluminescent species of jelly that may be a tasty treat for large squid species.

The researchers got exactly what they wanted, capturing video footage of multiple squids attacking the bait. Some of the squids remain unidentified and could be new species not yet described, but at least one of the attacks came from the famed giant squid, Architeuthis dux.

The footage is incredible, and while these types of squid aren’t normally seen near the surface, it might still give you pause the next time you want to take a dip in the ocean. The good news is that, as far as we know, no human has ever been attacked by a giant squid. The smaller Humboldt squid, on the other hand? Well, you’ll want to stay out of their way.