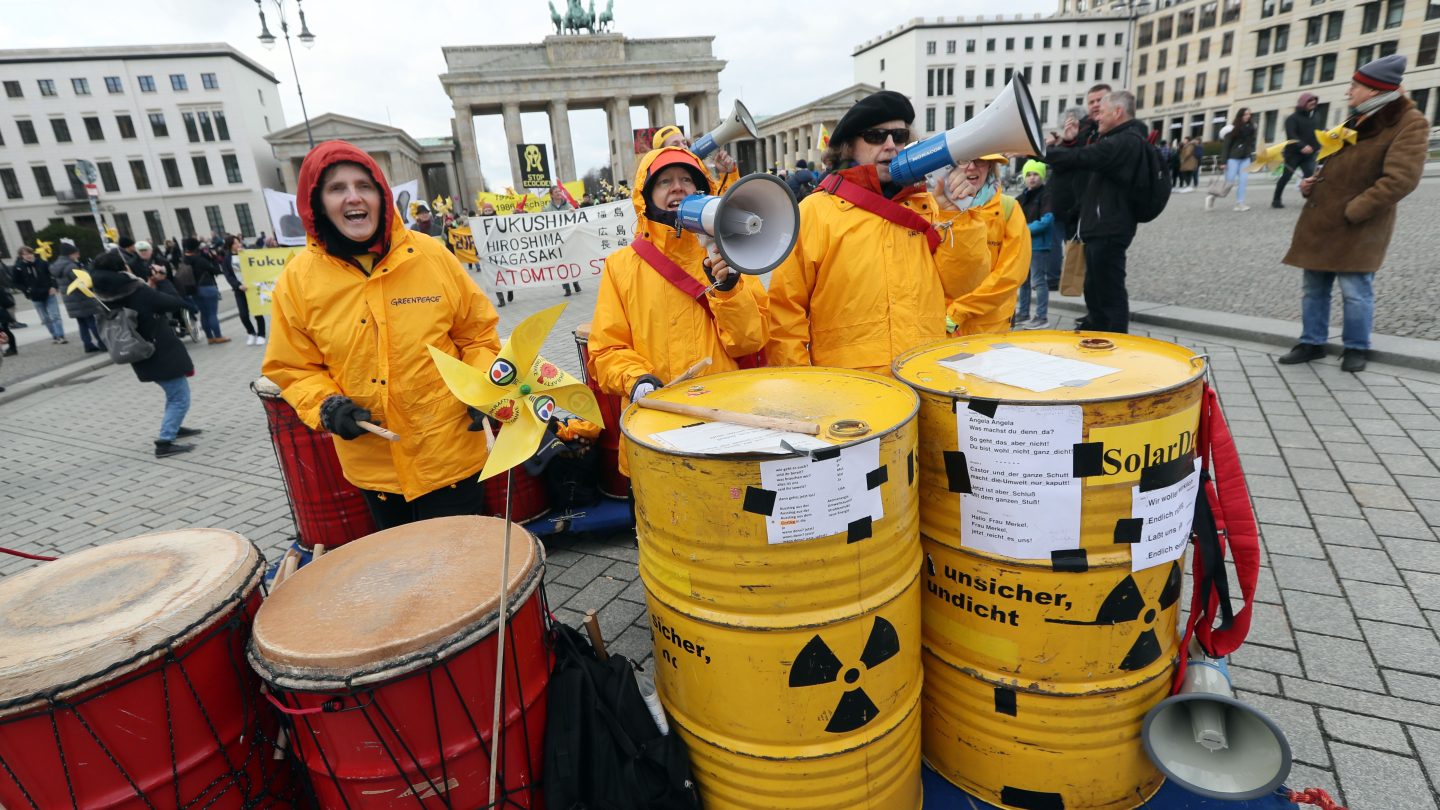 Japan’s Fukushima nuclear power plant suffered a devastating meltdown back in 2011, and while news about the disaster has died down significantly since then, the actual cleanup and containment efforts have been ongoing ever since.

Now, with contaminated water from the plant continuing to pile up, the company handling its storage says it’s just a few years from running out of space to hold it. The tainted water, which is a mix of water from the reactor, groundwater, and rain that gets mixed in with it all, is being stored in tanks, but space is rapidly running out.

As TechXplore reports, Tokyo Electric Power Co., has already collected over a million tons of water, which it is storing in hundreds of huge tanks. More tanks are on the way, but the maximum amount of water the company can store is 1.37 million tons, and at the current rate that limit will be reached by halfway through 2022.

Unfortunately, deciding what to actually do with the radioactive water is a hot debate topic that has yet to be settled. You can’t just store that much water forever, but the fact that it’s contaminated obviously complicates matters greatly.

At present, the most reasonable option seems to be a slow release of the water into the Pacific Ocean, gradually reintroducing it into the environment. Nuclear experts favor this, but the local fishing industry — big business across all of Japan — strongly opposes it out of fear that it could disrupt fish populations.

There are a few other options on the table as well, including vaporizing the water or injecting it deep underground, but no firm decision has been made on the matter. Full decommissioning of the facility will take a long, long time, and deciding where to put the radioactive water is really just one small piece in a much larger puzzle, but let’s hope it gets figured out soon.