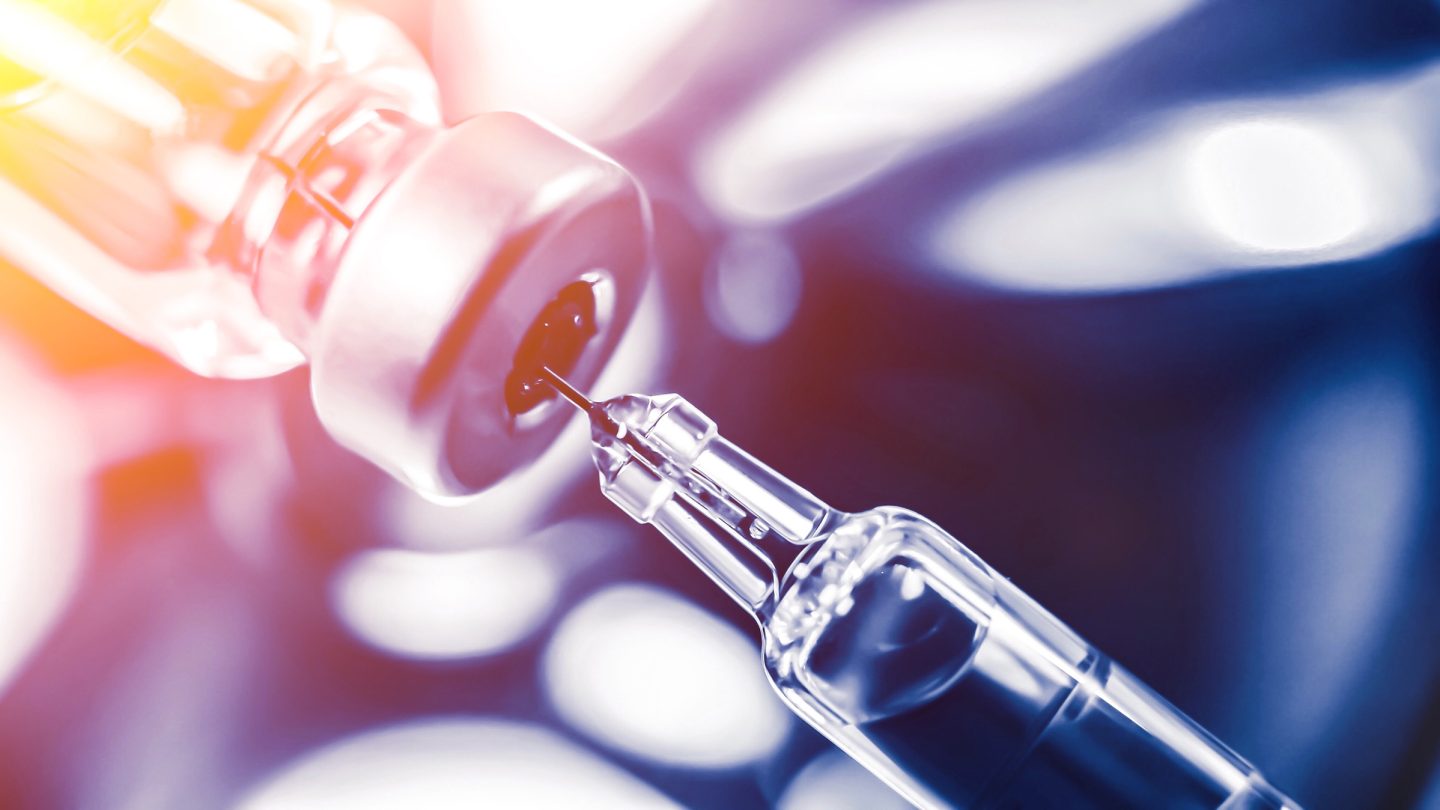 Scientists have injected the first human patient with a new cancer-killing virus. The virus, known as Vaxinia, has seen successful tests in animals. However, the true test of its efficacy begins with this new clinical trial.

Scientists just injected a human with a cancer-killing virus

It’s easy to hear the word virus and instantly think of something bad. After all, there are a lot of deadly viruses out there. However, scientists are using a new cancer-killing virus known as Vaxinia in an experimental cancer treatment.

The hope here is that the virus will amplify the body’s immune response against cancer. The virus itself has been engineered specifically to kill cancer cells. And, in previous animal trials, scientists have seen very promising results. These kinds of viruses have been a “smoking gun” in the fight against cancer for over a century.

However, the success of these viruses has been very limited, to say the least. This time around, though, the scientists have engineered the cancer-killing virus to not only harm cancer cells, but also to make them more recognizable to the body’s immune system. Researchers hope that this will help make the body’s response stronger, allowing it to fight back better.

Previous clinical trials of cancer drugs have shown promising results, too. But, Vaxinia could help open new doors, too.

Early testing was full of promise

Of course, before moving on to the human tests, the scientists tested the virus on animals. In many cases, they saw huge success at shrinking tumors in early animal and lab experiments. The cancer-killing virus has shown that it can reduce the size of lung, breast, ovarian, pancreatic, and colon cancer tumors.

With that success, the scientists decided to move on to human testing. Results seen in animals do not always directly translate to human patients. There are a lot of reasons for this, obviously, but the researchers are hopeful this virus could improve patients’ chance to fight back against cancer.

Currently, Vaxinia will be tested in a Phase 1 trial of just 100 cancer patients. These patients have metastatic or advanced solid tumors, and each has tried at least two other treatments. The researchers plan to administer the drug in two different groups. The first will receive just Vaxinia. The second group will get the cancer-killing virus plus an immunotherapy drug.

Of course, Phase 1 trials are mostly about safety and finding the optimal dose. As such, it might not prove the efficacy of the virus as a whole. However, it is an important next step in possibly finding an alternative method to fighting cancer. The trial is currently expected to complete by early 2025. So, it’ll be a while before we see any final results.