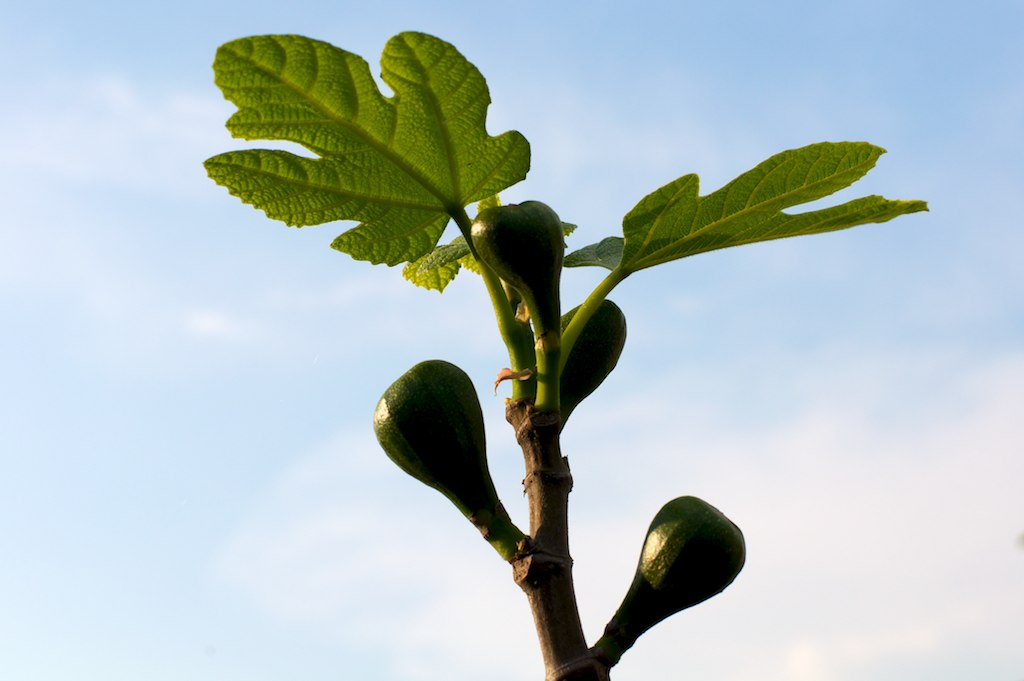 When a person has been missing for over four decades it’s obviously pretty difficult for family members to hold out hope that their remains will ever be found, but that’s just what happened in the case of Ahmet Hergune. Missing for roughly 44 years, the man’s remains were recently discovered in a cave, but the circumstances surrounding the discovery are truly extraordinary.

Hergune’s final resting place wasn’t found by hikers or cave-divers who just happened to stumble across it. As luck would have it, his remains were located after a fig seed he had eaten before his death grew into a tree.

Hergune originally went missing during an incredibly turbulent time on the island nation of Cyprus. He was a member of a Turkish resistance group which was in conflict with the Greeks, and was apparently killed while hiding with two others in a cave. It seems dynamite was used against the trio, and the explosion likely killed all three.

However, as the Mirror reports, it’s thought that the blast also put a hole in the cave as well, allowing sunlight to penetrate the area where the men were killed. Hergune, having recently consumed a fig seed, passed on, but the seed hung in there. Eventually it managed to sprout and, with the help of the sunlight shining in, grew into a full-sized tree.

Fig trees don’t normally grow in the area where Hergune’s was killed, and when a researcher found the tree and began to investigate it further he unearthed the long-dead man’s remains. A subsequent investigation filled in the details of the dynamite attack, the death of the three men, and the eventual growth of the tree from a seed inside Hergune’s stomach. The remains were original discovered back in 2006.

It’s a strangely poetic ending to a missing person story, and Hergune’s surviving family is thankful that they finally know what happened to him. “They found my brother thanks to that fig tree,” his sister reportedly said.