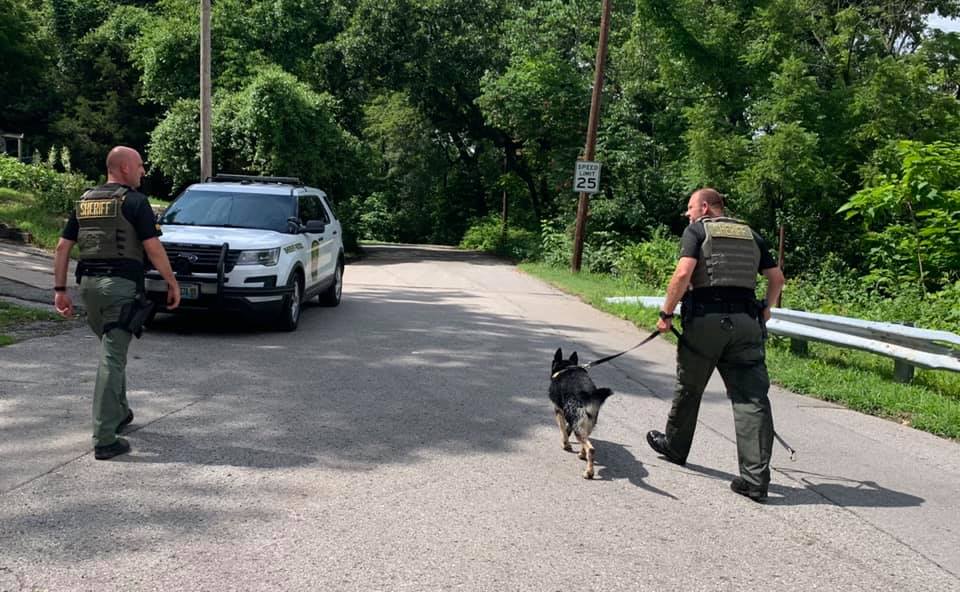 We like to think we have control over our own bodies, and in most cases that’s true. Sometimes the forces of nature work against you, however, and for one felon in Missouri it happened at the absolute worst possible time. In a Facebook post, the Clay County Sherrif’s Department tells a story that a lot of us can relate to, and in this case it landed a suspect in handcuffs.

While searching for a suspect with a felony warrant for their arrest, officers were apparently alerted to his or her location when the individual couldn’t hold in a large fart.

The Facebook post is light on details and doesn’t offer the name of the suspect or many specifics on exactly what they were wanted for. All we know is that they had a felony warrant related to possession of a control substance and they may or may not have eaten a large meal at Taco Bell 8 to 12 hours prior.

“If you’ve got a felony warrant for your arrest, the cops are looking for you and you pass gas so loud it gives up your hiding spot, you’re definitely having a 💩 day,” the department wrote in the Facebook post. Adding “#ItHappened.”

In a followup comment, the department offered another tidbit, along with another pun-packed jab at the suspect:

The person was arrested over the weekend on a Clay County warrant for Possession of a Controlled Substance.

We’ve gotta give props to Liberty PD for using their senses to sniff him out!

Law enforcement officers deal with a lot in their day-to-day profession, so finding a suspect’s hiding spot thanks to an ill-timed fart was probably a highlight of their week. If nothing else, it made their job a bit easier.