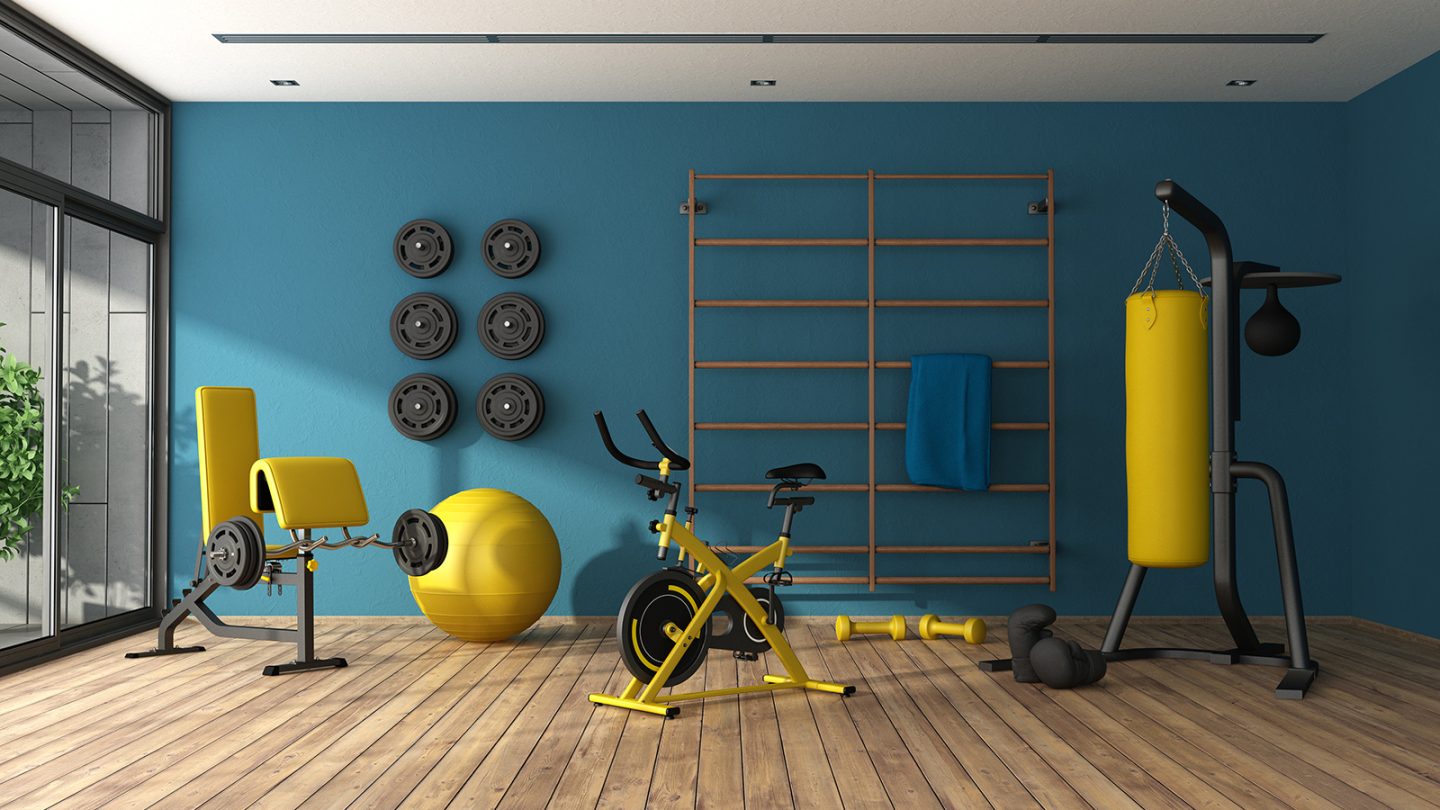 Doctors always recommend regular exercise, as any sort of physical activity is good for the body. While going to the gym and enjoying certain sports during the pandemic might be challenging, there are plenty of ways to compensate for the lack of access. Running, walking, and exercising at home are some of the simplest options during the pandemic that would allow anyone to stay active without exposing themselves to other people. And if this new study is correct, the best reason for exercising might be because it can help you overcome infections like COVID-19.

Researchers from the University of Texas Southwestern Medical Center have discovered that exercise boosts the production of the immune cells in bones that fight infections. Those are lymphocytes, also known as white blood cells (including B and T cells), which are summoned to fight pathogens. Lymphocytes are involved in the immune response to an infection, whether it’s the novel coronavirus, a bacteria, or some other sort of germ that doesn’t belong in the body.

The researchers proved that exercise stimulates the production of cells that will later be involved in the immune response. Their study, published in Nature, also offers another notable finding: aging depletes the reserves of lymphocyte progenitors in the bone marrow. An accompanying article in Nature explained the results.

Bone marrow contains various types of stem cells and progenitor cells, which live side-by-side in so-called niches. The researchers demonstrated that movement can increase the number of lymphocyte progenitors that leave the bone, heading to the small blood vessels that vascularize organs.

The following image explains the various components found next to arterioles inside the bone. The authors looked at the bone-cell progenitors in the bone marrow that express the proteins leptin receptor (LepR) and osteolectin (Oln).

During exercise, bones are stimulated and a mechanosensitive ion channel called Pizeo1 is activated on the LepR+Oln+ cells. Two things happen next. The cells sitting next to each other start differentiating, which leads to the formation of new bone cells. Also, exercise leads to the expression and secretion of a signaling molecule called stem cell factor (SCF), which impacts the nearby common lymphoid progenitors (CLPs). These CLPs will turn into lymphocytes.

The researchers created mutant mice that lacked the gene encoding SCF in their Oln+ cells. This did not impact the development of blood cells inside the bone marrow, but it did lead to a significant reduction of CLP, which led to fewer lymphocytes ready to fight infections. The authors exposed the mutant mice to a bacteria called Listeria monocytogenes and found that animals which lacked the SCF gene did not clear the bacteria as efficiently as their controls. The scientists also ran a separate experiment that involved movement. They placed mice in cages with running wheels and discovered that running led to a higher number of Oln+ and CLP cells in the bone marrow. The mice with Oln+ cells expressed the mechanosensitive ion channel protein Piezo1, while mutants had abnormally low CLP numbers.

The conclusion is that exercise can stimulate the immune system. In turn, this could lead to a better immune response in infection. If the same conclusions apply to humans, new approaches and protocols for preventing and treating infectious diseases could be developed around exercising.

The authors also found that the numbers of Oln+ and CLP cells were lower in the bone marrow of 18-month-old mice than 2-month-old animals. All animals were active, which indicates that other factors had reduced the expressions of those cells, which could lead to immune system issues. The companion article authors noted that more research is required to determine whether exercise can improve bacterial clearance in mice. One other thing to research is whether exercise can boost responses to vaccinations.

The full study is available at this link and the companion article can be found here.