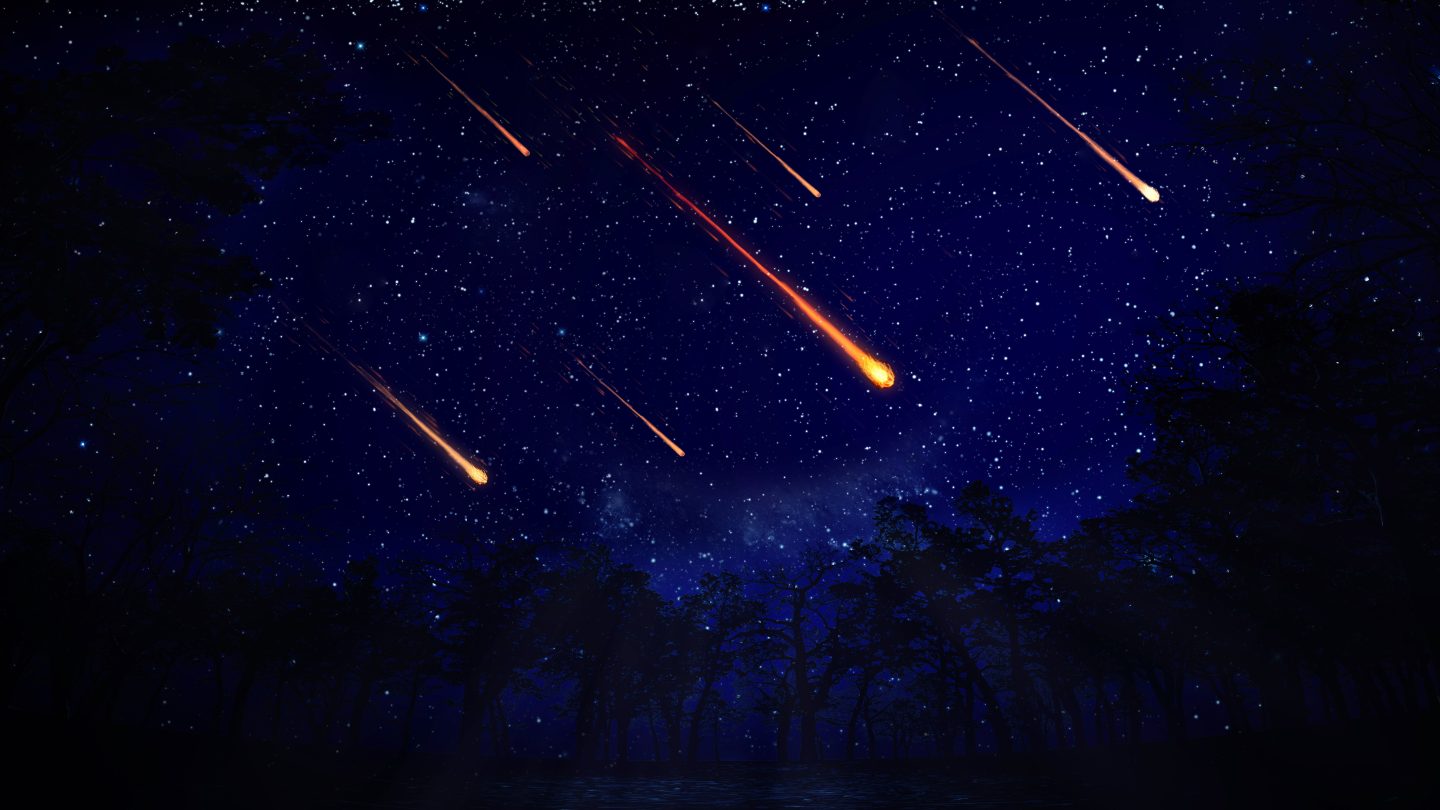 Skywatchers will have a chance to catch sight of the dazzling Eta Aquarid meteor shower in just a couple of days. The meteor shower is set to kick off on Thursday, May 5, 2022. During the event, you’ll be able to see as many as 50 shooting stars an hour, if the weather is clear.

How to watch the upcoming Eta Aquarid meteor shower

The best views of the Eta Aquarid meteor shower will come in the hours before dawn. That’s because these meteors aren’t extremely bright. As such, darker skies will make it easier to see them as they streak across the sky. NASA provides a great breakdown of the Etas on its website for those who want to learn more about the shower.

To shower will be most visible for those in the Southern Hemisphere as well as those close to the equator. However, some people in the Northern Hemisphere will be able to get a glimpse of the meteor shower, too. All you need to do to find the shower is look for the constellation Aquarius. This constellation can be found in the southern sky.

To get the best view of the Eta Aquarid meteor shower, astronomers recommend laying down flat on your back. This gives you a wide view of the sky without having to strain your neck.

The shower is heavily associated with Halley’s Comet, which passes Earth every 76 years. Currently, the comet is expected to return sometime in 2061.

Comets tend to pass Earth by quite frequently. Some, like this ancient comet, don’t even come close.

What is a meteor shower?

A meteor shower is exactly what it sounds like. It’s essentially a celestial event in which a number of meteors pass by in the night sky as they burn up in the atmosphere. These celestial objects often radiate light, along them to be seeable even from the ground.

When cosmic debris enters Earth’s atmosphere, it begins to heat up, creating the radiant light we see around them. Scientists call them debris meteoroids.

Debris meteoroids enter Earth’s atmosphere at extremely high speeds and often burn up. Some, however, impact the Earth, leaving small meteorites behind. It’s an intriguing and delightful phenomenon. And it’s one that skywatchers won’t want to miss out on.

If you happen to miss the Eta Aquarid meteor shower, or if you just want to see even more showers, you can always look for the Delta Aquarids. You can see that particular meteor shower between July 28 and July 29.

The Delta Aquarids shower will feature anywhere from 10 to 20 stars per hour. The downside is that it will be much darker than other meteor showers, so it’ll only be viewable in very dark skies.