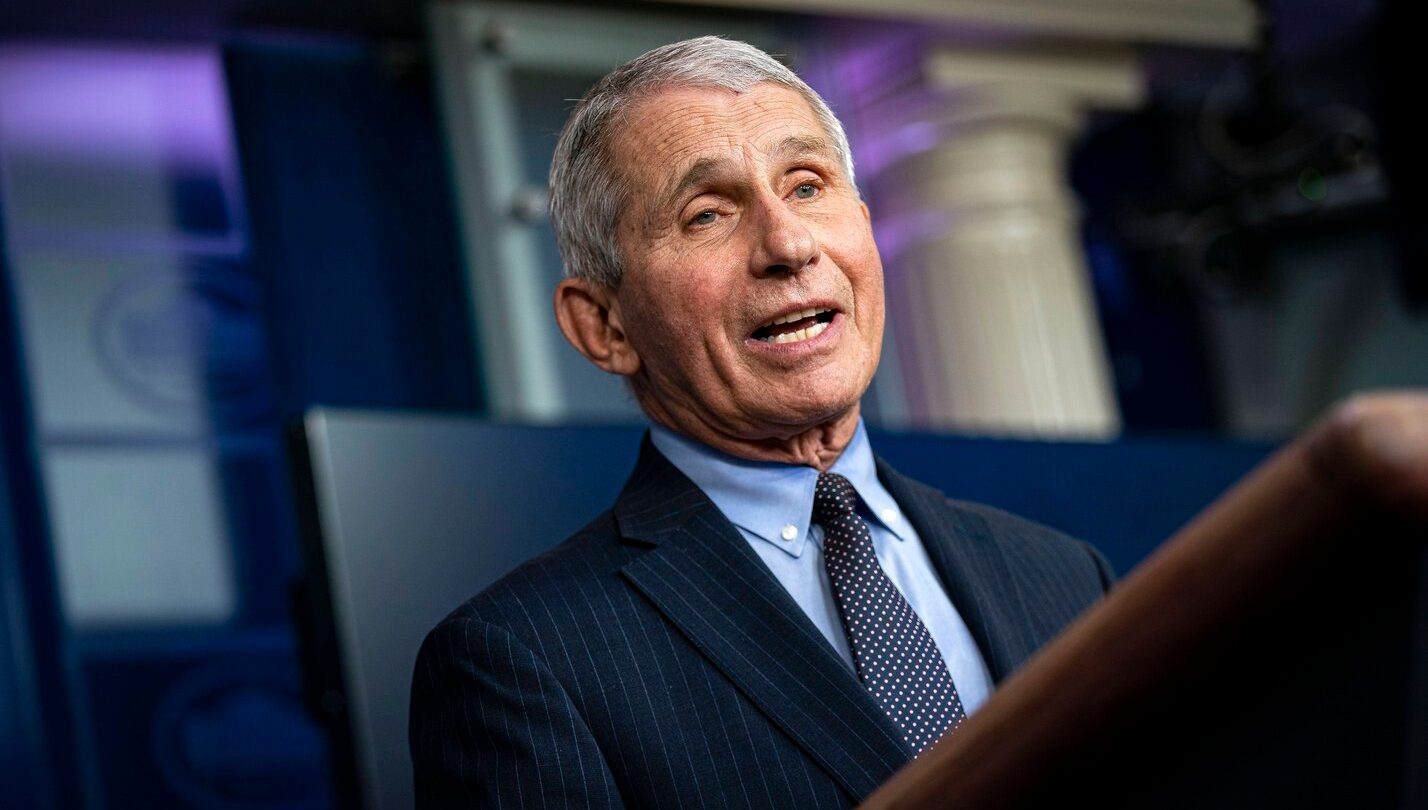 The COVID-19 vaccines from Pfizer and Moderna don’t cause any serious long-term side effects, but they can give you some severe flu-like symptoms for about 24-hours. As one volunteer who participated in Pfizer’s clinical trial noted, the experience is similar to a “severe hangover” and can include fever, headache, fatigue, and chills.

When Dr. Fauci received the first dose of his COVID-19 vaccine — which, as a point of interest, was from Moderna — he mentioned that he didn’t experience any real side effects save for a little bit of soreness in his arm.

“The side effects of the vaccine and the first dose are generally mild,” Fauci said earlier this month. “As with the typical kind of side effects you get when you get a flu shot or any other of the shots that you get, you get a little bit of an ache in the arm, which I got it and that’s about it.”

Side effects from the COVID vaccine, however, typically manifest after the second dose. As a result, Fauci’s experience after receiving his second vaccine dose was markedly different than the first.

Fauci received his second dose last week and said that it put him out of commission for about a day.

As to the specific symptoms he experienced, Fauci said he felt achy and a bit fatigued. He also said that he experienced the chills but stopped short of saying that he had a fever.

Though some people who received the coronavirus vaccine suffered a harsh allergic reaction, it’s an exceedingly rare occurrence. Further, all individuals involved in such cases relayed a pre-existing history of severe allergic reactions.

“There have been some allergic anaphylactic reactions to the tune of about 11 per 1 million people that get the vaccine,” Fauci explained a few weeks ago. “And it almost exclusively is in individuals who have a history of strong allergic reactions. When you do have that history, it’s a good idea to, if you take your vaccine, take it in a place where they can respond to and give you medication for an allergic reaction in case you’re one of those 11 in a million who get it.”

In light of the above, the CDC cautions that anyone with a history of anaphylactic reactions should avoid the COVID-19 vaccine for now.

Meanwhile, the U.S. vaccination effort has improved considerably in recent weeks. Per Bloomberg’s vaccine tracker, the U.S. has vaccinated 27.3 million people since mid-December. What’s more, the vaccination rate over the last seven days has been in the range of 1.26 million people/day.