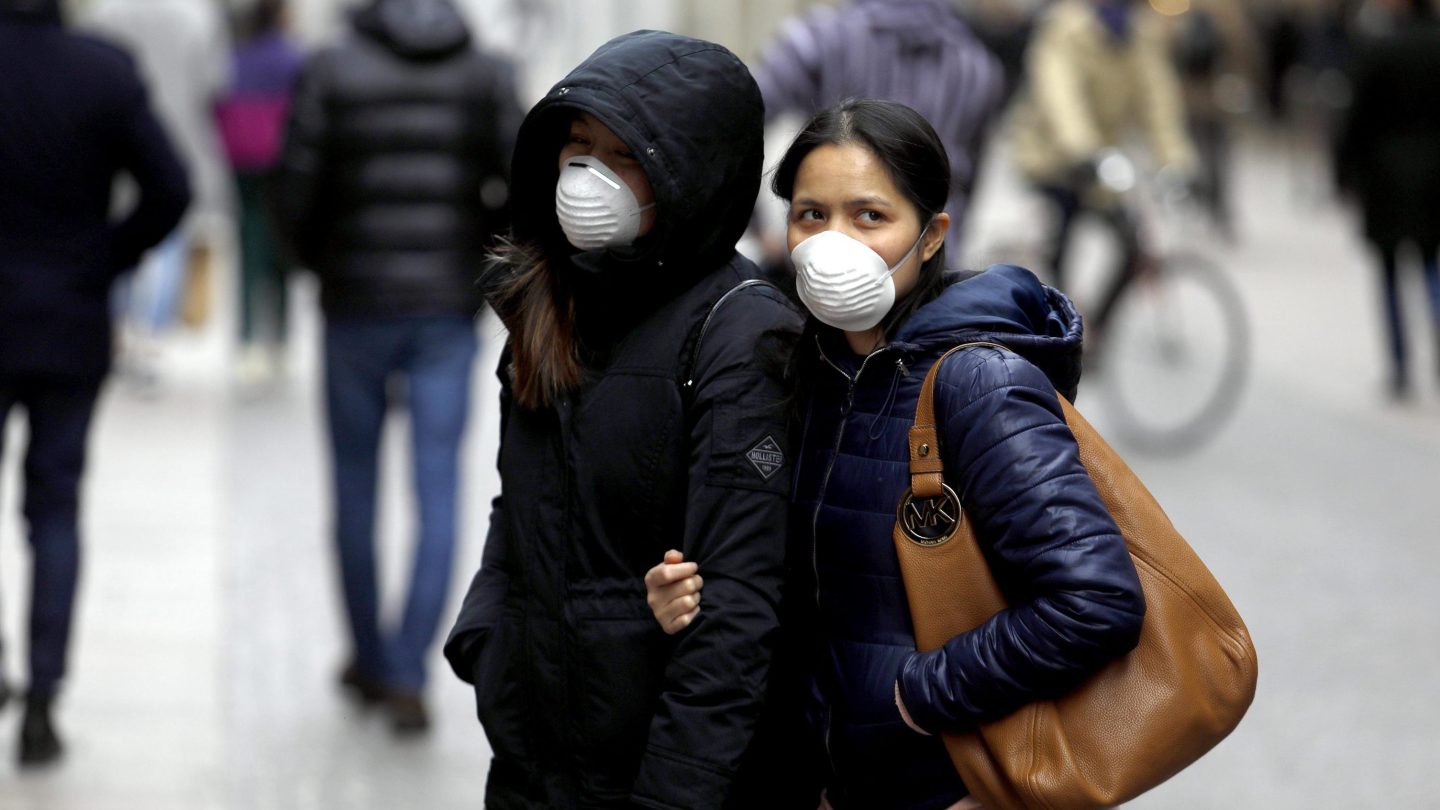 It seems like a decade ago, but it was just a few months back that the novel coronavirus popped up in a small group of people in Wuhan, China. Since then, the country has been the epicenter of the pandemic, with more deaths than any other region and the most drastic measures being taken to halt its spread.

Now, after months of lockdowns and quarantines, the country has some positive news to report for the first time in what seems like forever. At a press conference, China’s National Health Commission reported that it had no new local cases of the virus to report.

As CNN reports, Chinese officials noted that it had 34 new cases in the previous 24 hours, but all of those individuals had been imported from outside the country. It was just a few weeks ago that China regularly reported massive numbers of new cases — hundreds or even thousands per day — so for the spread of the virus to have calmed down that much in such a short period of time is practically miraculous.

Health experts have long stood by the notion that social distancing — either voluntarily or by law via quarantines — is the best way to stop the spread of this new virus. Flattening the infection curve to prevent a huge number of people from getting sick at the same time and overwhelming the healthcare system may be the only way we truly beat this with the fewest casualties.

If China’s numbers are accurate, its intense lockdown measures appear to be working as intended. However, those same measures have also had a dramatic effect on the country’s way of life as well as its economy. We’re beginning to see the same things happening abroad, including in the United States where the stock market is showing signs of buckling under the pressure.

In any case, we’ll take any good news we can get at this point, and the report of no new local cases in China definitely falls into the good news category. the country will obviously continue to maintain its state of lockdown in its hardest-hit areas for as long as it thinks it needs to do so, and it’ll be interesting to see how other countries respond.

It’s important that we all heed the advice of health officials, avoid large gatherings (if they’re not already canceled), and isolate yourself from as many people as possible to prevent COVID-19 from spreading rapidly.