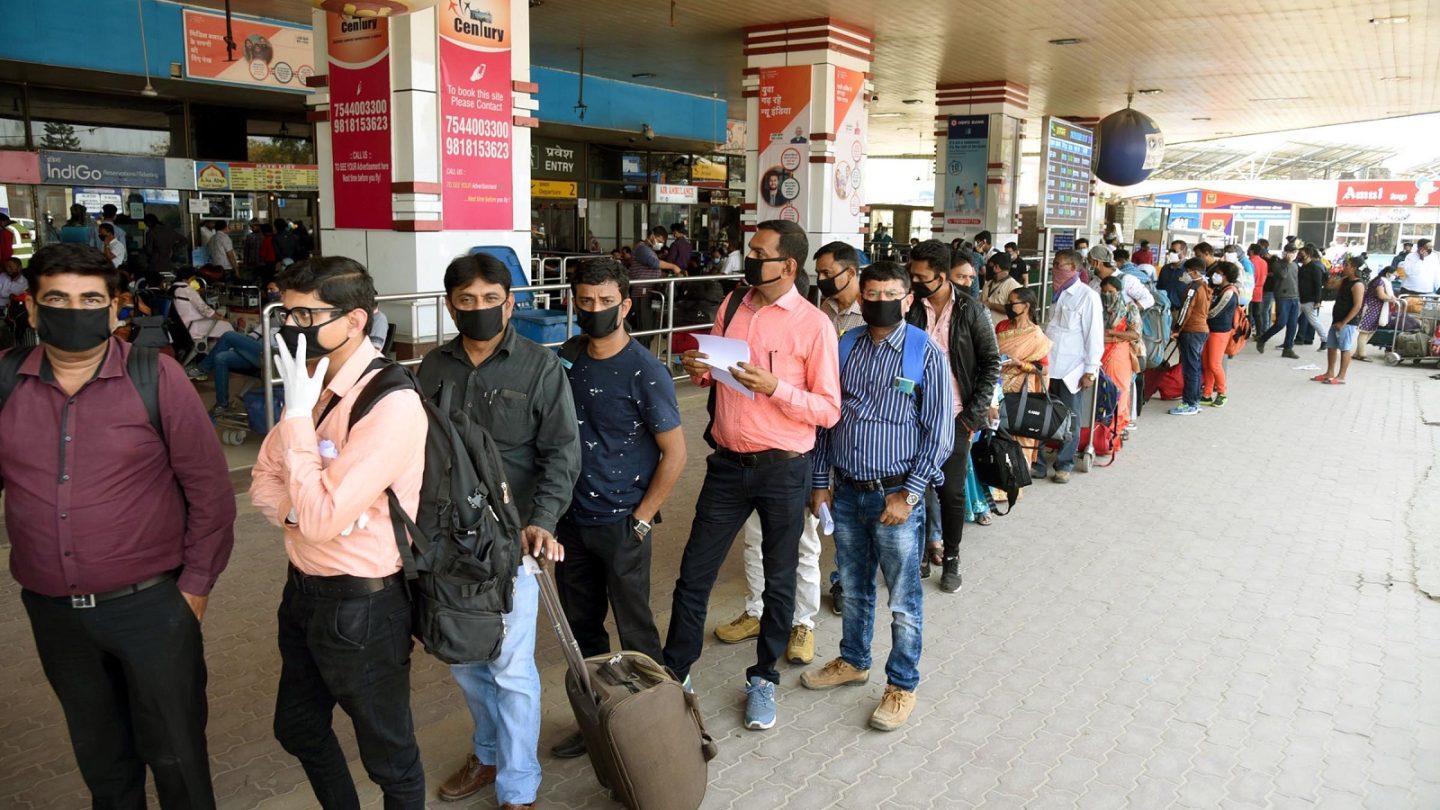 Your region might be opening up again right now, but the best thing you can do to avoid risking infection from the novel coronavirus is to keep sticking to the rules. Wash your hands often and use strong hand sanitizer, wear face masks when in the vicinity of other people, and practice social distancing as much as possible. Also, make sure you avoid touching your face, as the virus can enter the body via the nose, mouth, or eyes. Disregarding those rules will significantly increase the risk of infection, and a new story from India is a perfect example of that.

An Indian healer claimed that he could cure COVID-19 by kissing people’s hands. He contracted the virus in the process and ultimately died of coronavirus-related complications. That’s not even the worst thing about his experience. He infected other people as well, including members of his own family as well as dozens of other people who likely then spread the illness themselves.

The “baba” or self-styled holy man was a black magic healer from the Ratlam district in the central Indian state of Madhya Pradesh. He told his followers he could cure them by kissing their hands, which is precisely the kind of foolish behavior that can increase the risk of COVID-19 transmission.

“He got himself tested for coronavirus after he began having severe symptoms and passed away immediately,” Ratlam’s District Magistrate Ruchika Chauhan said in an interview with Vice. “From the contact tracing we have done so far, seven of his family members and thirteen followers have tested positive. We are investigating the transmission and trying to contain it.”

The baba may have been in contact with well over 20 people, with local Superintendent of Police Gaurav Tiwari telling The Print that 50 people were traced after his death. 150 others form the Nayapura region were placed in quarantine after the healer’s visit.

The man turned the district into a local hotspot, with 85 confirmed cases, 46 of which are still active. As with other places, there may be many other patients who are either asymptomatic or have not been diagnosed so far. The Madhya Pradesh region had over 10,000 COVID-19 cases according to the report. India has the fourth-largest COVID-19 caseload in the world, with more than 302,000 cases as of this weekend. Nearly 9,000 people died so far in the country. The country is far from flattening the curve, although the government instituted strict social distancing measures in an attempt to slow down the infection rate. India is currently reporting more COVID-19 cases than ever, having averaged almost 12,000 new cases each day for three straight days.

The existence of baba healers seems to be a real problem in India, where superstitious people seek guidance from healers and disregard advice from the government.

“After this incident, we realized that many people may be seeking medical help from such babas. We have led an intelligence team and identified about 20 such babas, who have now been placed in quarantine,” Chauhan said.

The hand-kissing baba is just one example of fake coronavirus cures that may be circulating in many communities. A different baba in India sold a talisman that he said it could keep the virus away. A “super spreader” religious preacher who attended a ceremony in March forced authorities to quarantine 40,000 people from more than 20 villages in Punjab. Similar cases have been recorded in other regions as well.

Other countries may not have babas, but fake coronavirus cures have been going viral on social media in the past few months. The most dangerous one sold a bleach-like solution to people in the US, and some people have been engaging in risky practices like gargling with bleach according to a CDC study. And let’s not forget that Trump himself claims to have taken a course of hydroxychloroquine despite the fact that there is no evidence whatsoever that it does anything to prevent COVID-19 infections or even help with symptoms in infected patients.