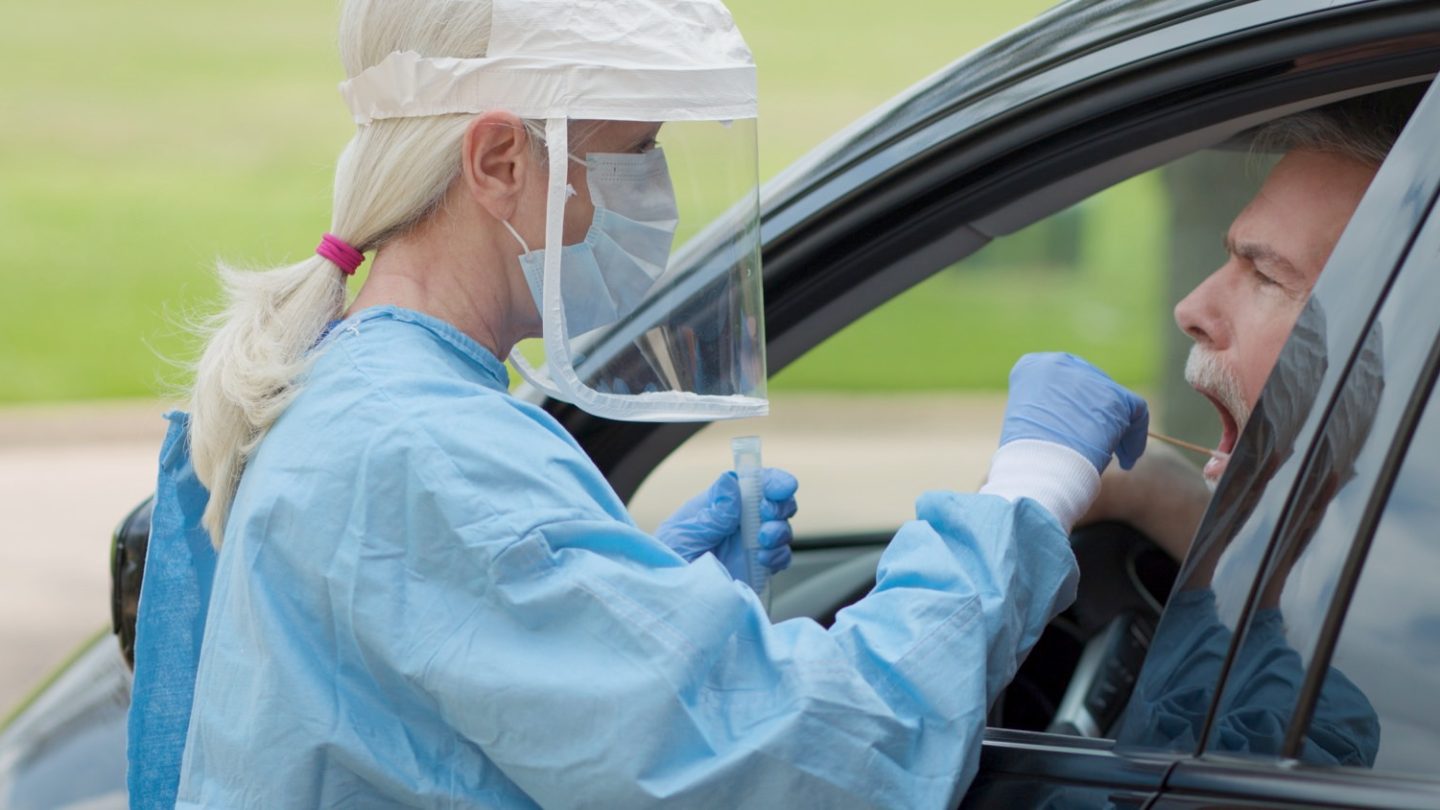 Microsoft co-founder Bill Gates has been one of the prominent voices in the fight against the novel coronavirus pandemic. He’s not a medical professional or a public health official, but he’s been involved in the world’s response to the pandemic from the early days of the outbreak via the Bill and Melinda Gates Foundation. The organization has been engaged in COVID-19 vaccine research and development programs, and he has not been shy in expressing his opinions on the way the US and the world should deal with the pandemic.

In a new interview, the former Microsoft exec said he wouldn’t have expected the US to do so poorly in handling the pandemic. He also addressed the various reasons why the first wave of infections in the US still hasn’t subsided, as was the case for Europe and other regions. Gates criticized the lockdowns, which were ineffective at preventing the spread of the disease, and he explained what’s wrong with the current COVID-19 testing methodology in America, which he referred to as “testing insanity.”

Gates was a guest on CNN’s Fareed Zakaria GPS on Sunday, via The Hill, where he looked at the Trump administration’s many missteps during the health crises.  While Gates did not name any names, his remarks clearly relate to what Trump has been saying in the last few months. Trump keeps claiming that his China and Europe travel bans helped save lives in the first few months of the pandemic. He also keeps insisting that the US has so many cases because of the increase in the number of tests.

Both of these stances are only half-truths and can be debunked easily. The travel bans may or may not have helped, but they were imperfect. The China ban allowed the virus to travel to the US from other parts of the world. The European ban forced thousands of Americans to rush home, including patients who were infected at the time they boarded planes.

As for testing, the more you test, the more likely it is to find more cases — but the virus will obviously continue to spread regardless of whether or not you test for it.

“A variety of early missteps by the US and then the political atmosphere meant that we didn’t get our testing going,” Gates said in this new interview. “It’s nonsense that any sort of travel ban we did was at all beneficial. That doesn’t pass the common sense test … and now we’ve executed our lockdowns nationwide with less fidelity than other countries.”

He also said that the US executed lockdowns that were “less nationwide” and with “less fidelity” than other countries. As a result, people were able to travel from state to state, causing new outbreaks all across the country even as early hot spots were flattening their curves. On top of that, Gates noted that reopening bars was a big mistake and that resistance to mask-wearing continues to be a big problem.

The philanthropist took special notice of a huge problem with testing. Test results are significantly delayed in many areas, which can further harm plans to contain outbreaks.

“It’s mind-blowing that you can’t get the government to improve the testing because they just want to say how great it is,” Gates said. “I’ve said to them, look, have a [CDC] website that prioritizes who gets tested.”

“Don’t reimburse any test where the result goes back after three days. You’re paying billions of dollars in this very inequitable way to get the most worthless testing results in the world,” he said, adding that the government has created an incentive for labs to have long lines. “No other country has the testing insanity because they won’t talk about fixing it, because they think they need to just keep acting like they’ve done a competent job.”

Gates also noted that rich people have access to quick-turnaround testing, and can afford multiple tests. Others aren’t so lucky, and that’s a problem the government should fix. Without getting a timely diagnosis, COVID-19 patients might not self-isolate in time, which means they might spread the disease for up to a week before receiving a diagnosis. Gates did say that he believes a vaccine will be ready by the end of 2020 or in the first half of 2021.

Once vaccines are ready to be deployed, vaccines will cut the infection rates and the US could be done with the outbreak by the end of next year, Gates said — but not before we sustain trillions of dollars in economic damage and hundreds of thousands of lives lost.

The full interview is embedded below.